*I'm going to preface this by letting you know that I was chose to test the first ever VRSF HD Core intercooler for the N55 F10. Since this intercooler has not been officially released yet, I can not share the pictures of it. Once Tiago and VRSF does their official release, I will update with my pictures.* 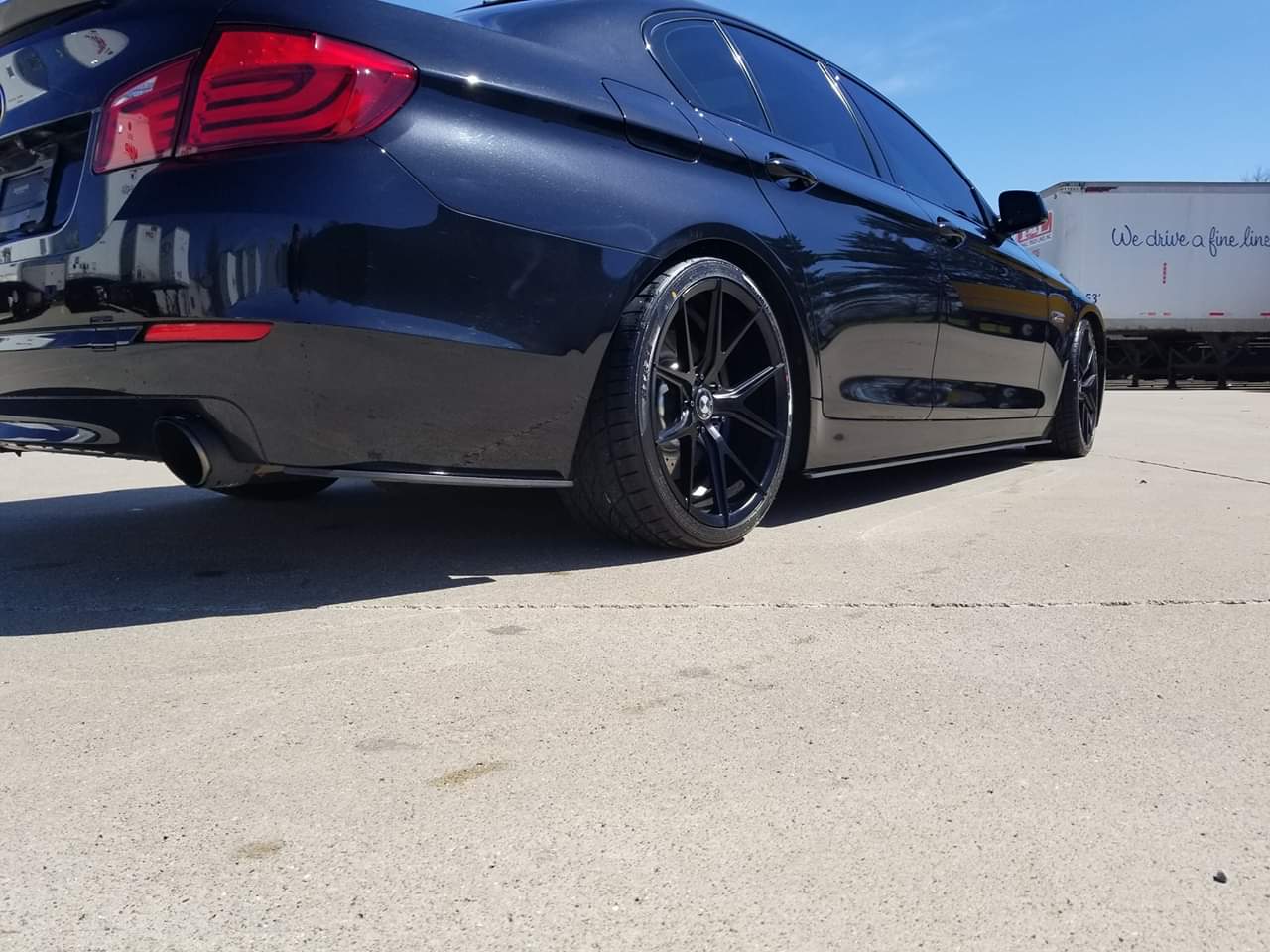 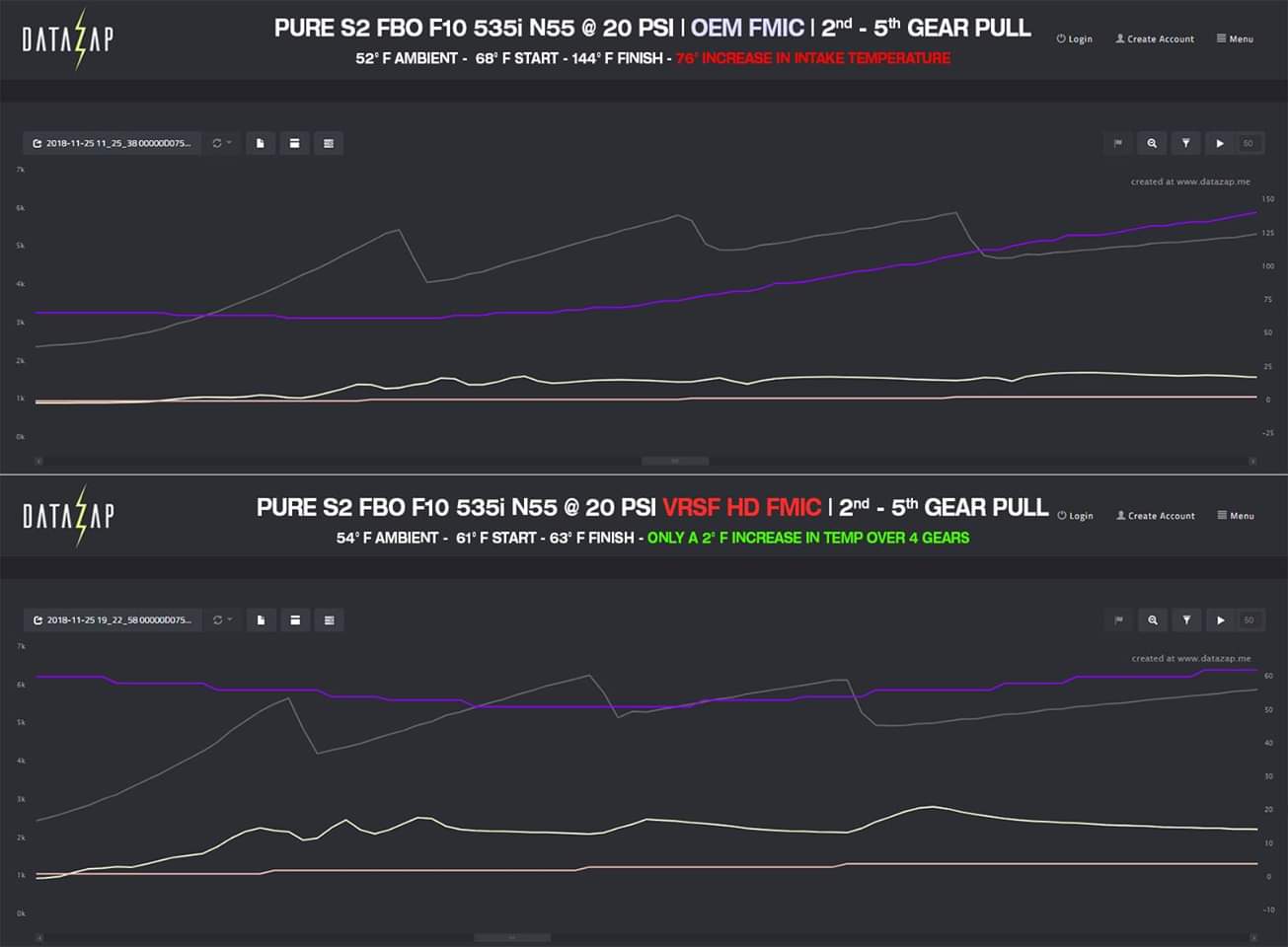 *STOCK*
-2nd-5th Gear Pull. 52 degree ambient temp. 2,500rpm to redline
Iats started at 66 degrees and rose to 144 degrees. The car felt sluggish on the top end and started pulling timing, because of the very high Iats.


*Conclusion*
The new VRSF HD CORE INTERCOOLER for the F10 N55 is by far the the best option on the market!!! During the 4th gear pull, iats actually dropped by 10 degrees during the pull and only raised a few more at redline. Thats a -45 degree difference over stock. The 2nd-5th gear log is amazing. My iats now only rose 3 degrees! 3!! That's a -75 degree difference over stock!! The car felt more alive, timing stayed up, everything just felt tighter. There is not an increase in lag. The turbo came on almost quicker. I would reccomend this intercooler to everyone with a F10 N55! You can not beat it! 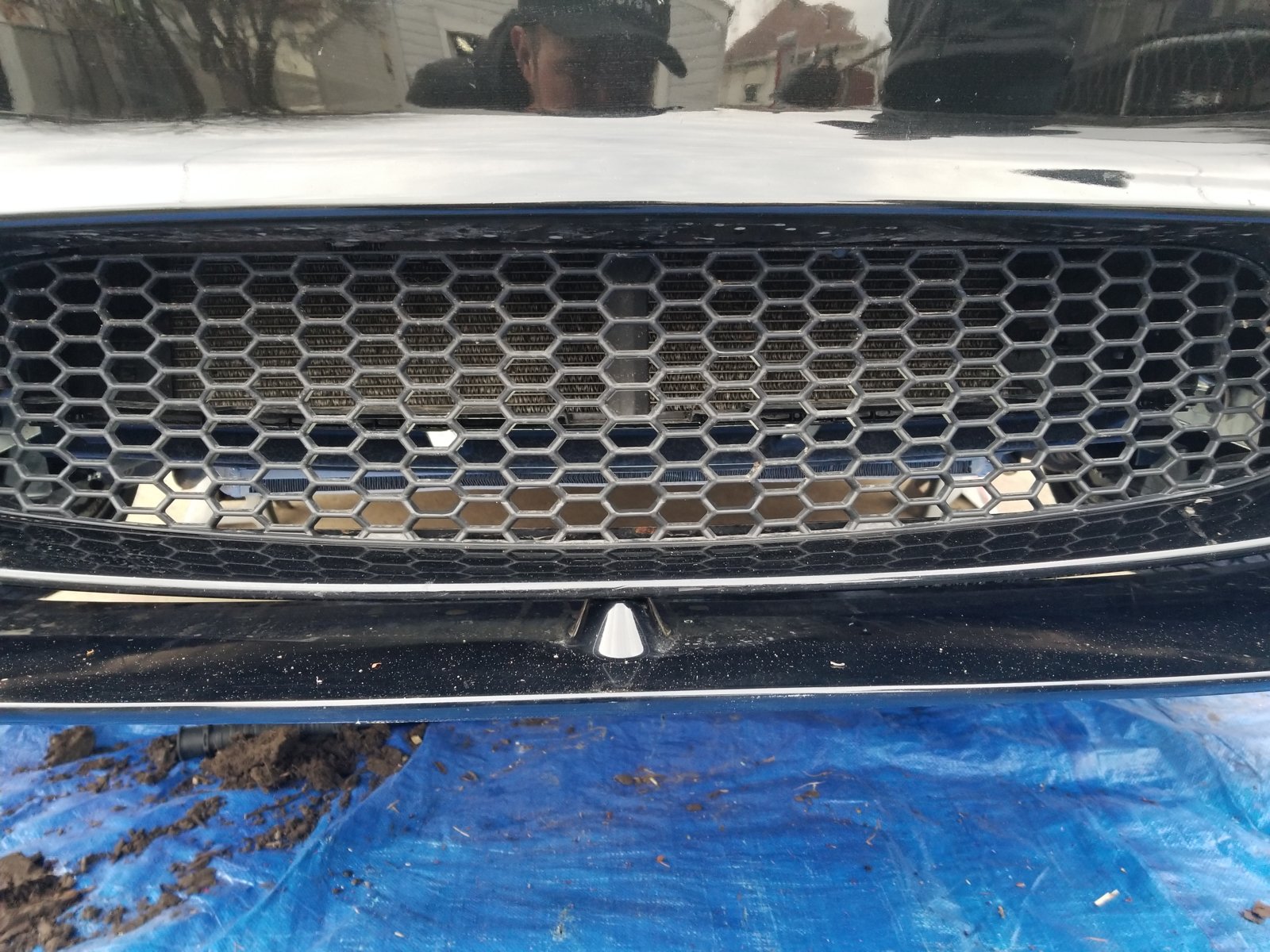 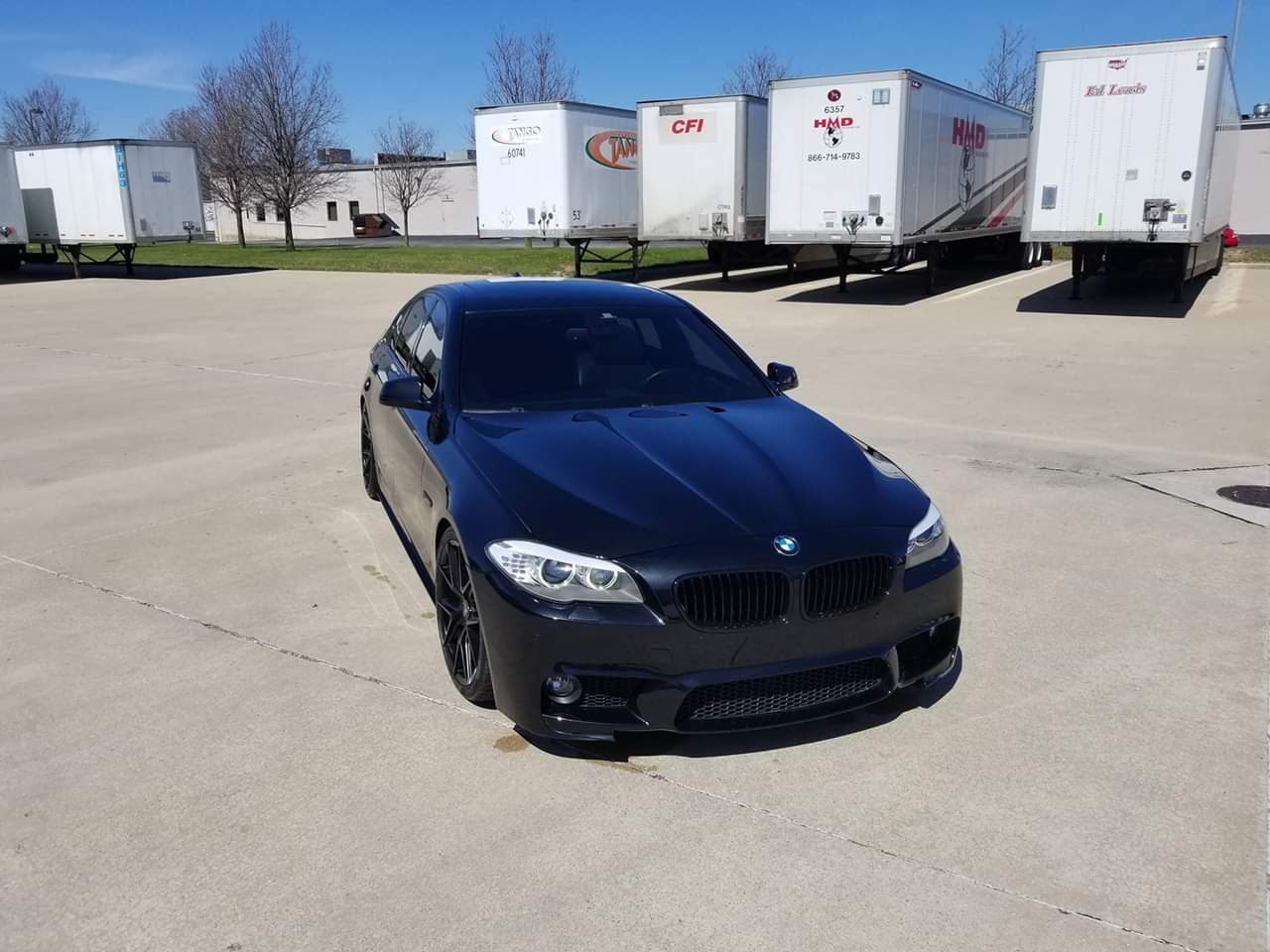 1. Remove all bolts to your undertray and then remove the undertray .

2. Remove the bolt on each side of the intercooler bracket located towards the front of the car under the radiator. 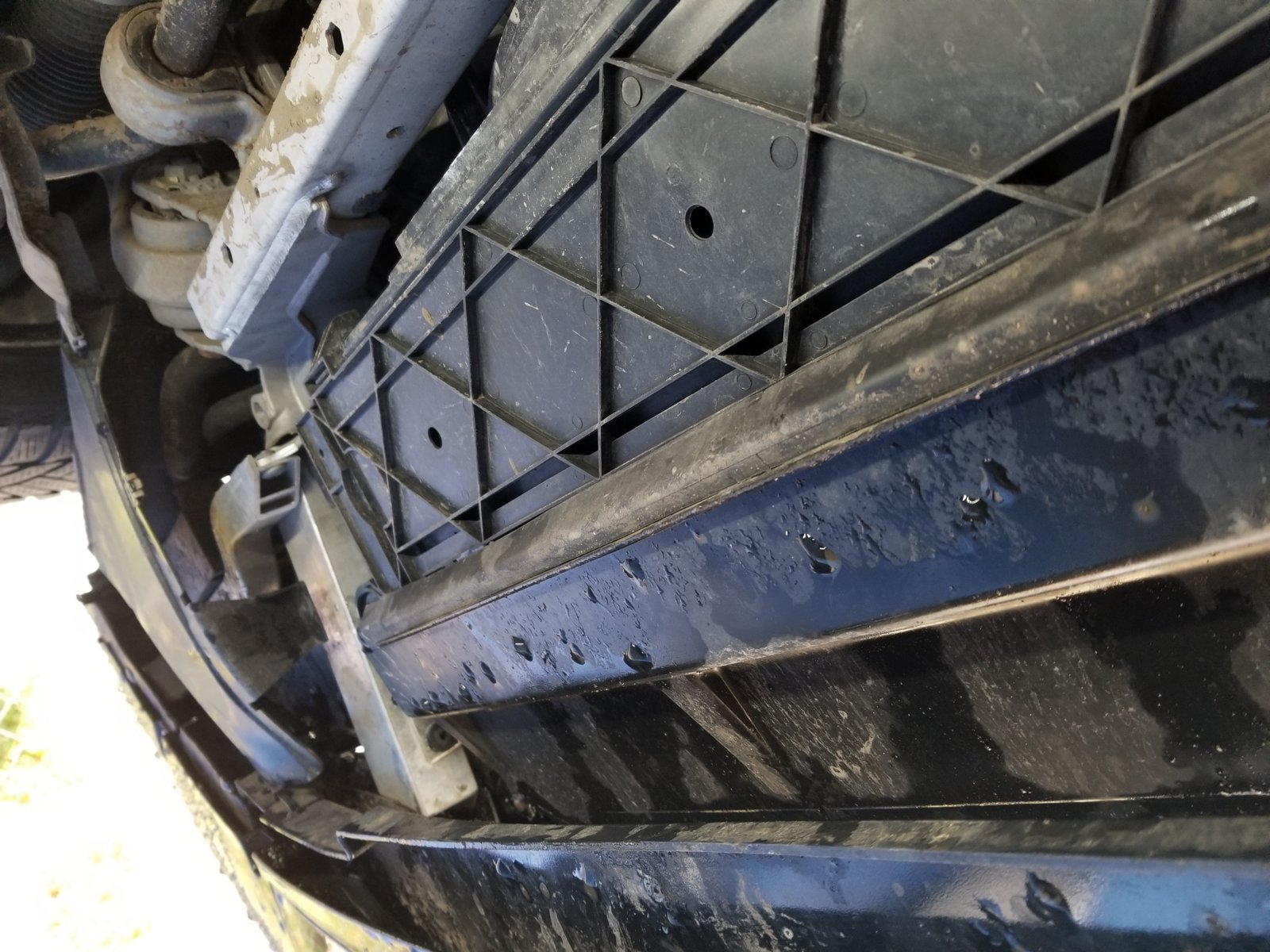 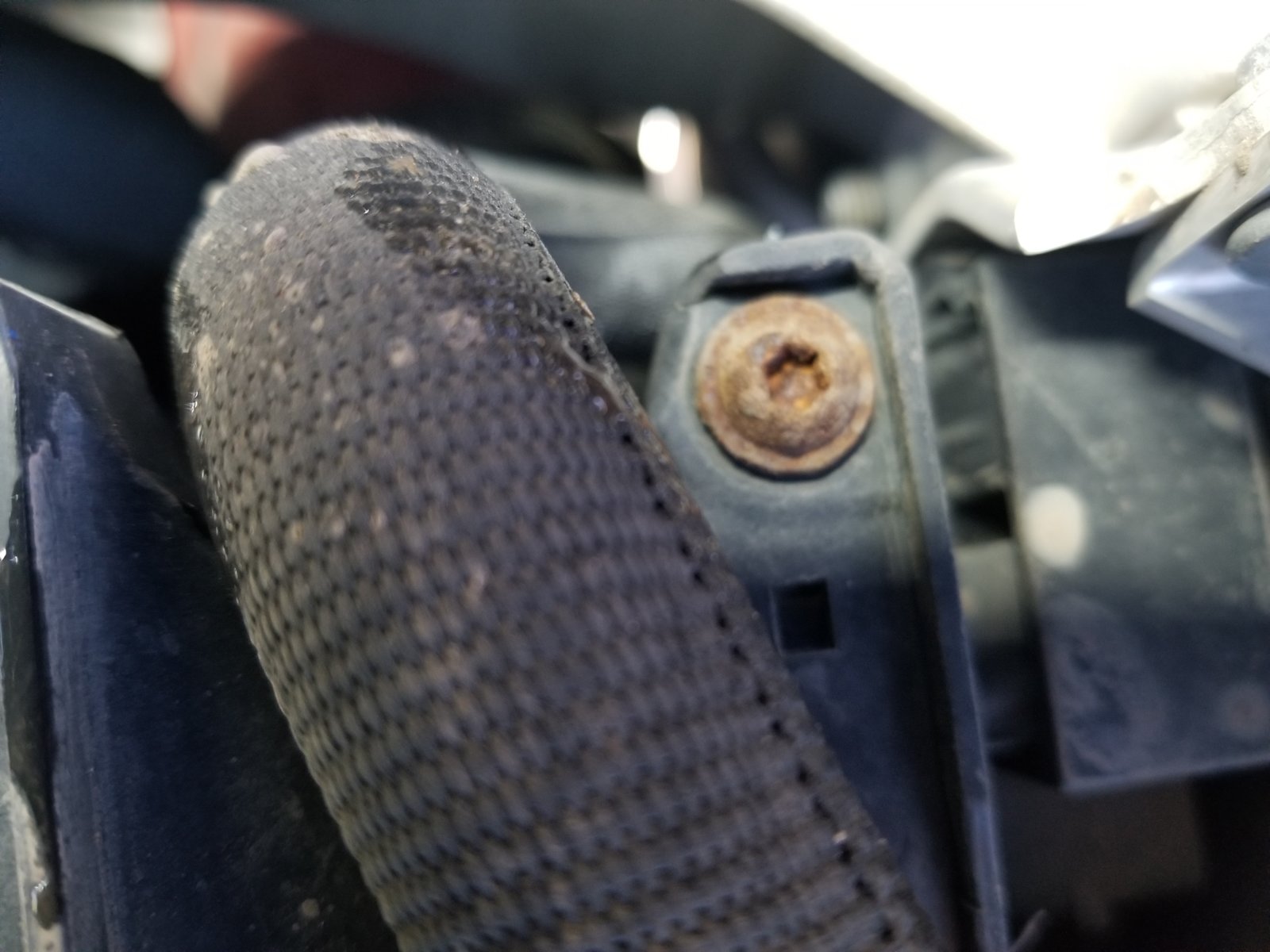 3. Using a pick or flat head screw driver, pop up the clips on the intercooler. 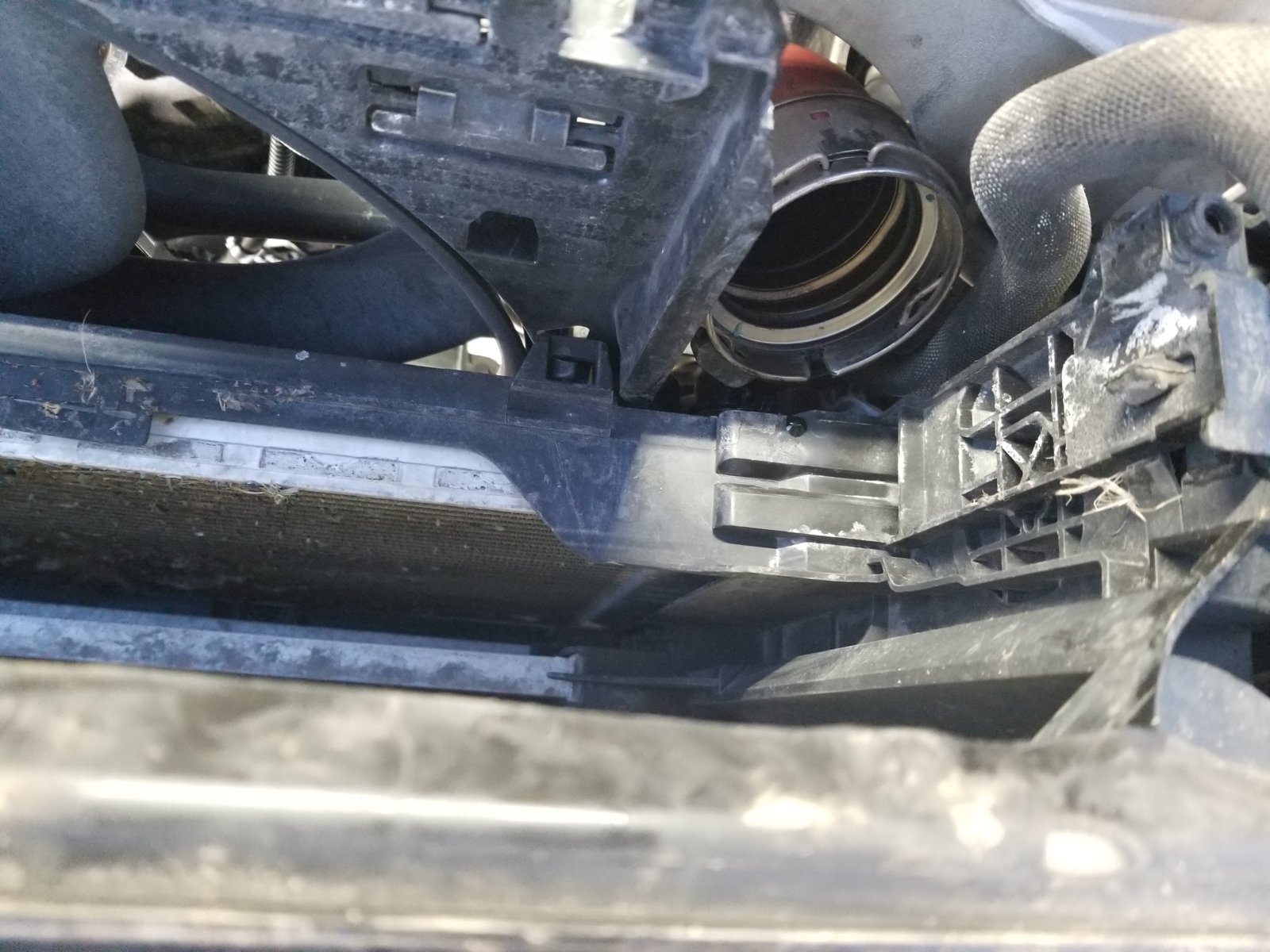 4. Work the intercooler out and down. Be sure to be careful of your coolant hoses. 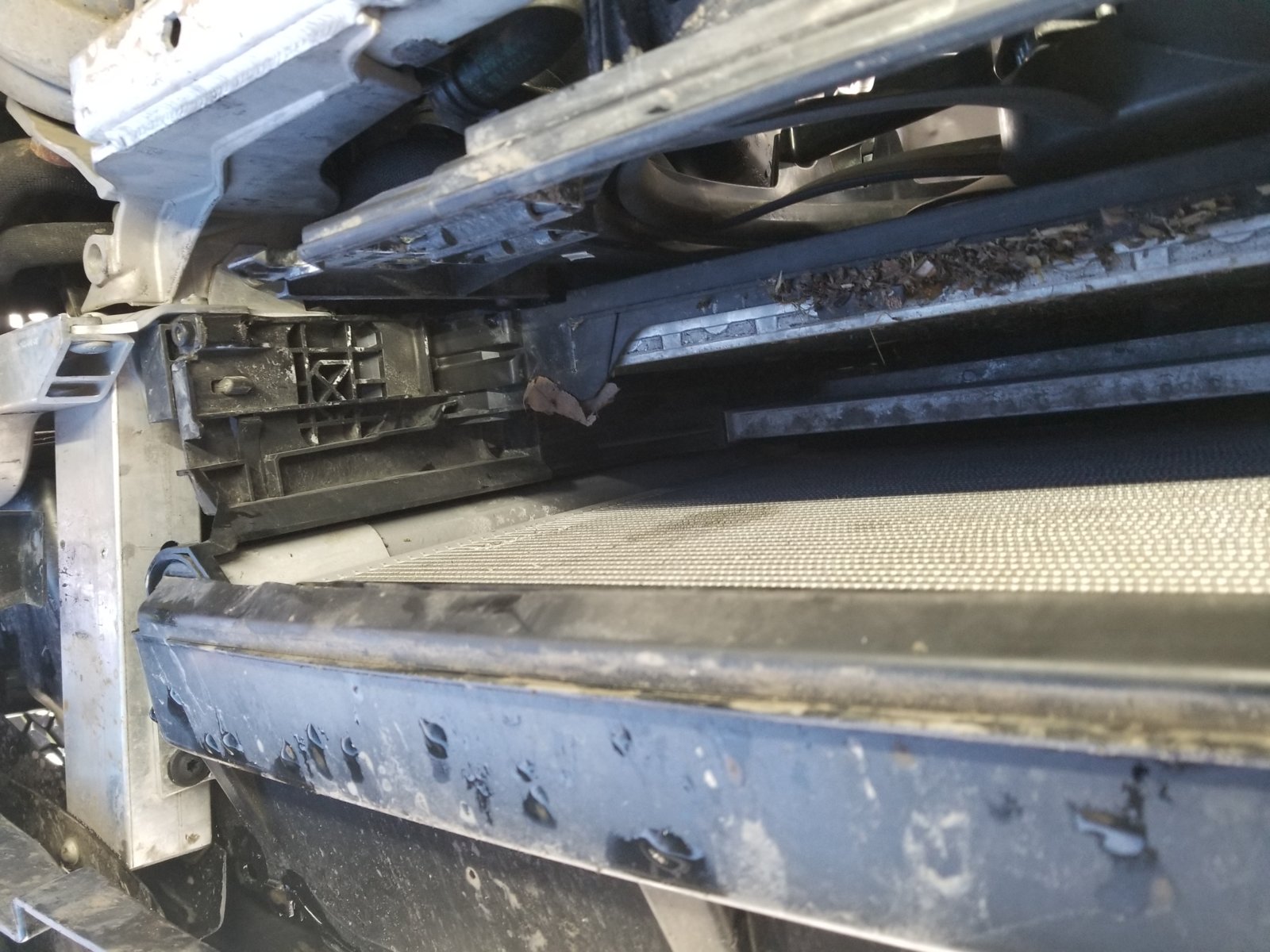 5. Slide the VRSF Intercooler back up into place using the same method you used to get the OEM one out. 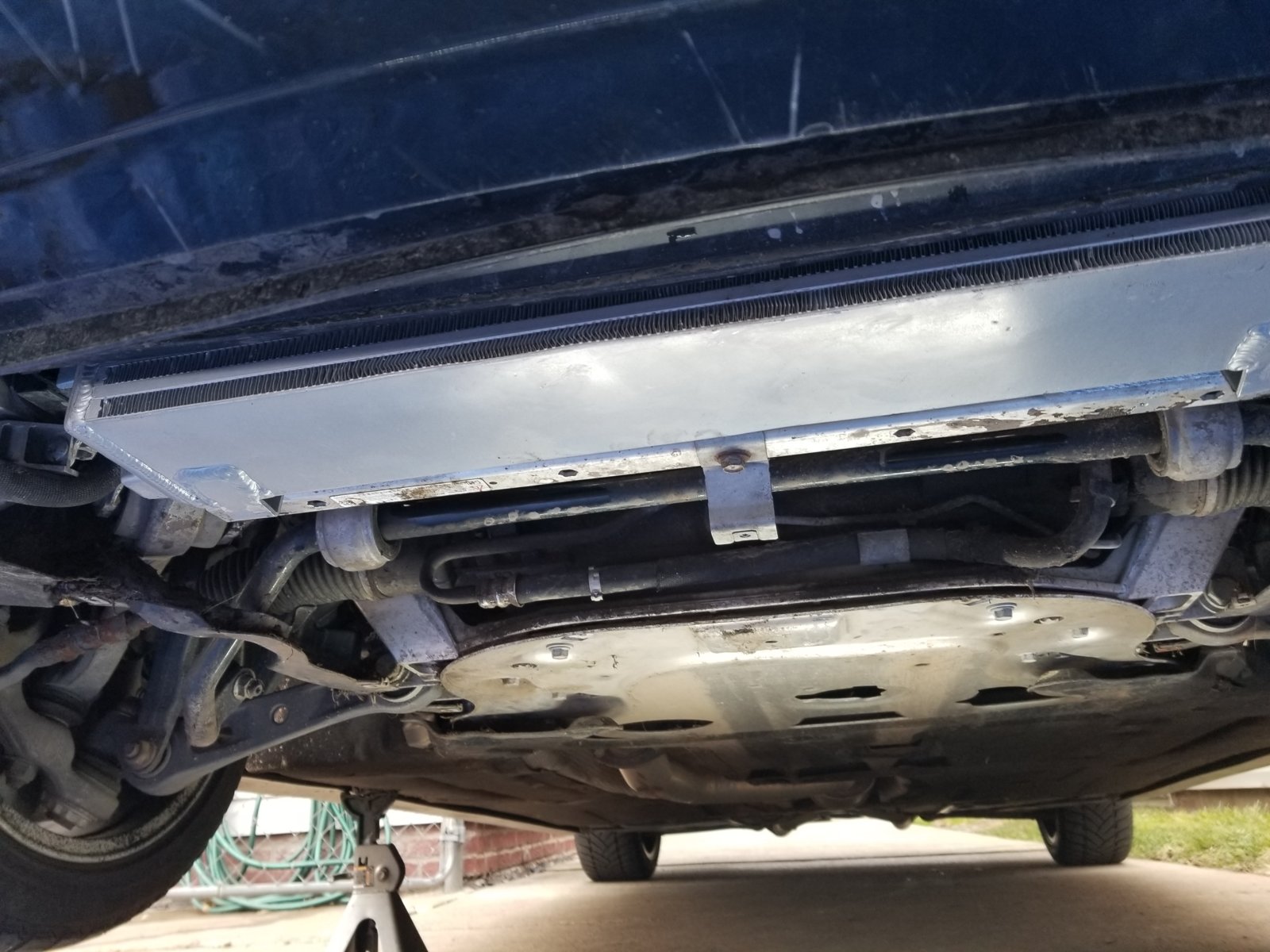 6. Pop both hoses into the end tanks of the intercooler and make sure they are clicked into place. 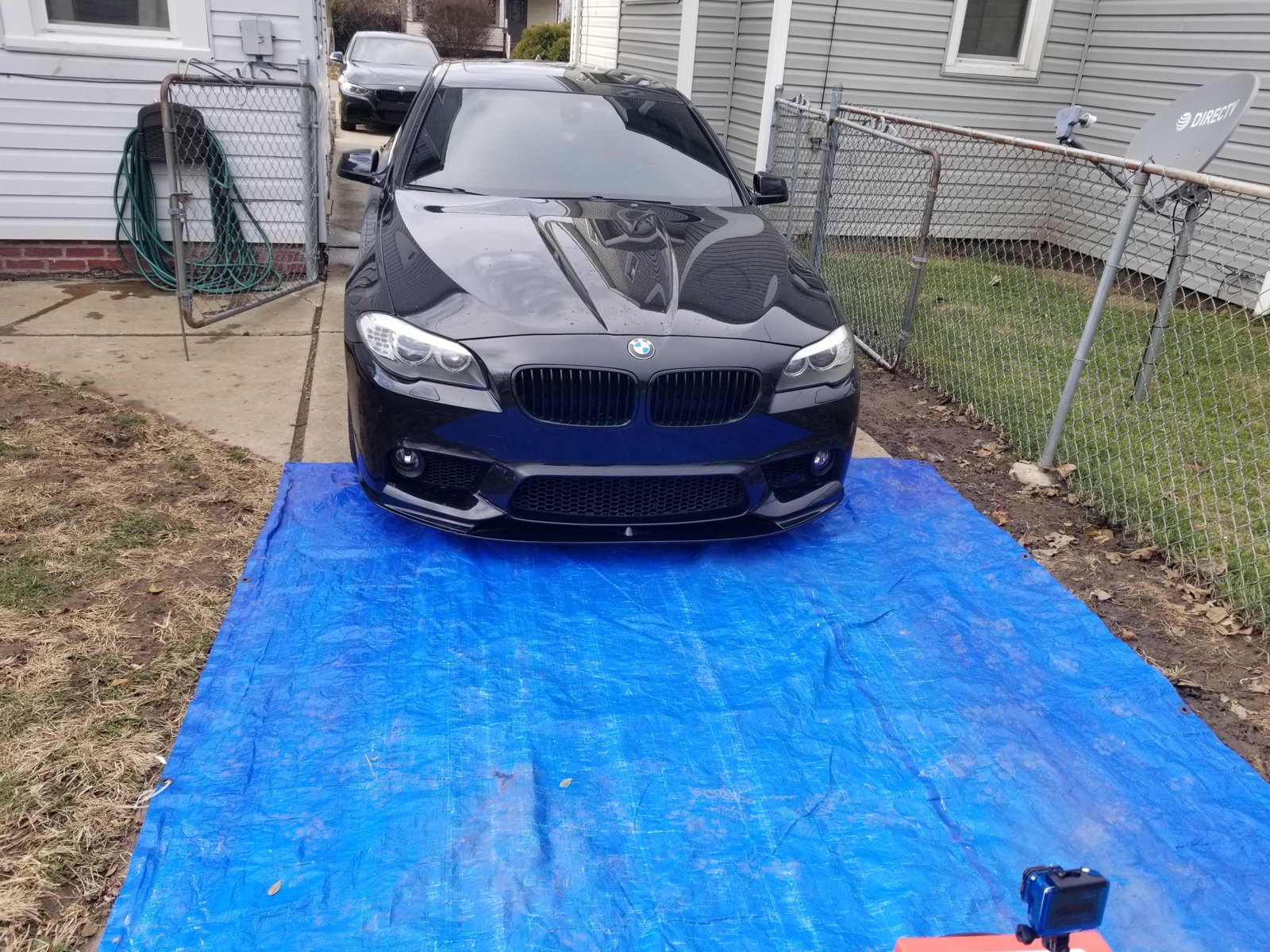 54 degrees ambient and you're IAT's were 50? You realize that's scientifically not possible without chemical cooling right?

No, they didn't, because that isn't possible.
Reactions: Carl Balzer

I understand that. Please refer to the logs. It's what was logged.
You must log in or register to reply here.