You are using an out of date browser. It may not display this or other websites correctly.
You should upgrade or use an alternative browser.
0

Guys and Gals, I was given the opportunity to try out CPE's charge pipe. I'll start off by saying no, I do not work for them, and no I wasn't paid to write this up. I run a top mount ST kit, which means I have a relocated 335D coolant tank. When I first did my ST install, I sold my ER CP as I just couldn't bring myself to hack up such a nice piece, and bought a Ebay CP that I could cut up to fit. As you'll see, it wasn't pretty, but it worked. Ever since then I've wanted a better cleaner CP but have just had other things that took priority as what I had still worked. Lets get to the product.

Comes in a nice box, of course it wouldn't be proper if the Shipper didn't beat the box up a tad on the way 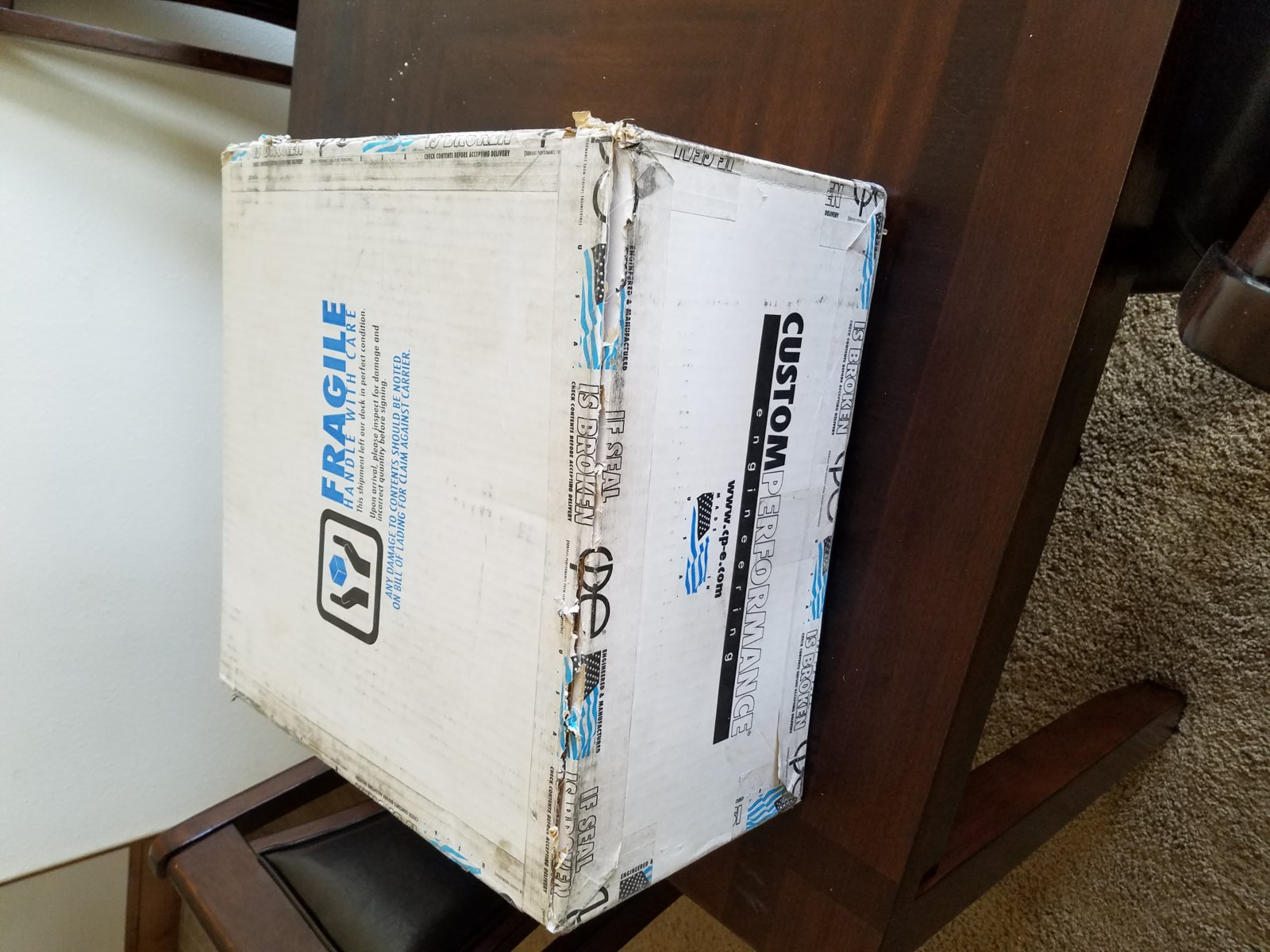 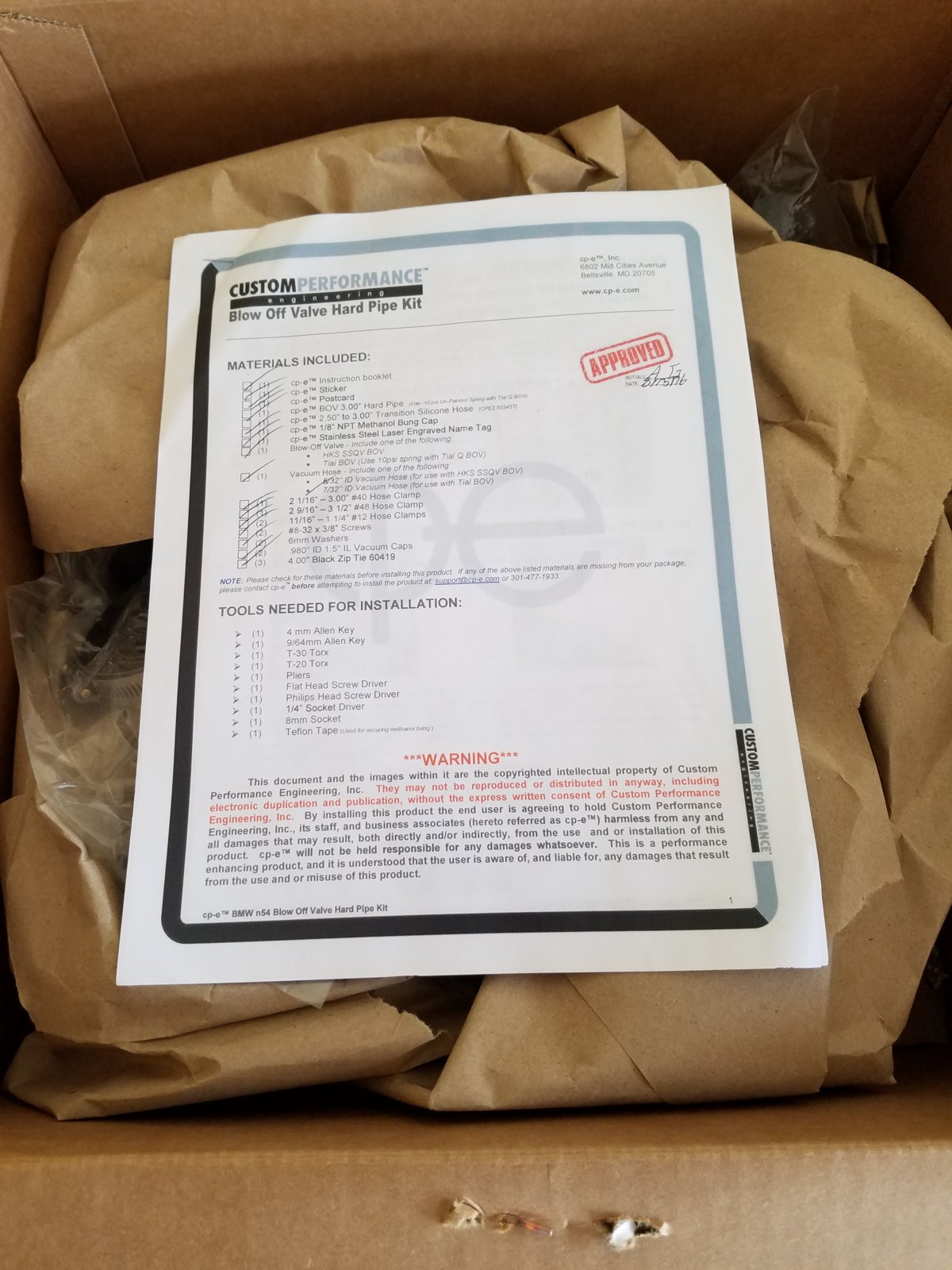 Charge pipe and extra pieces. Everything you need to install is included. 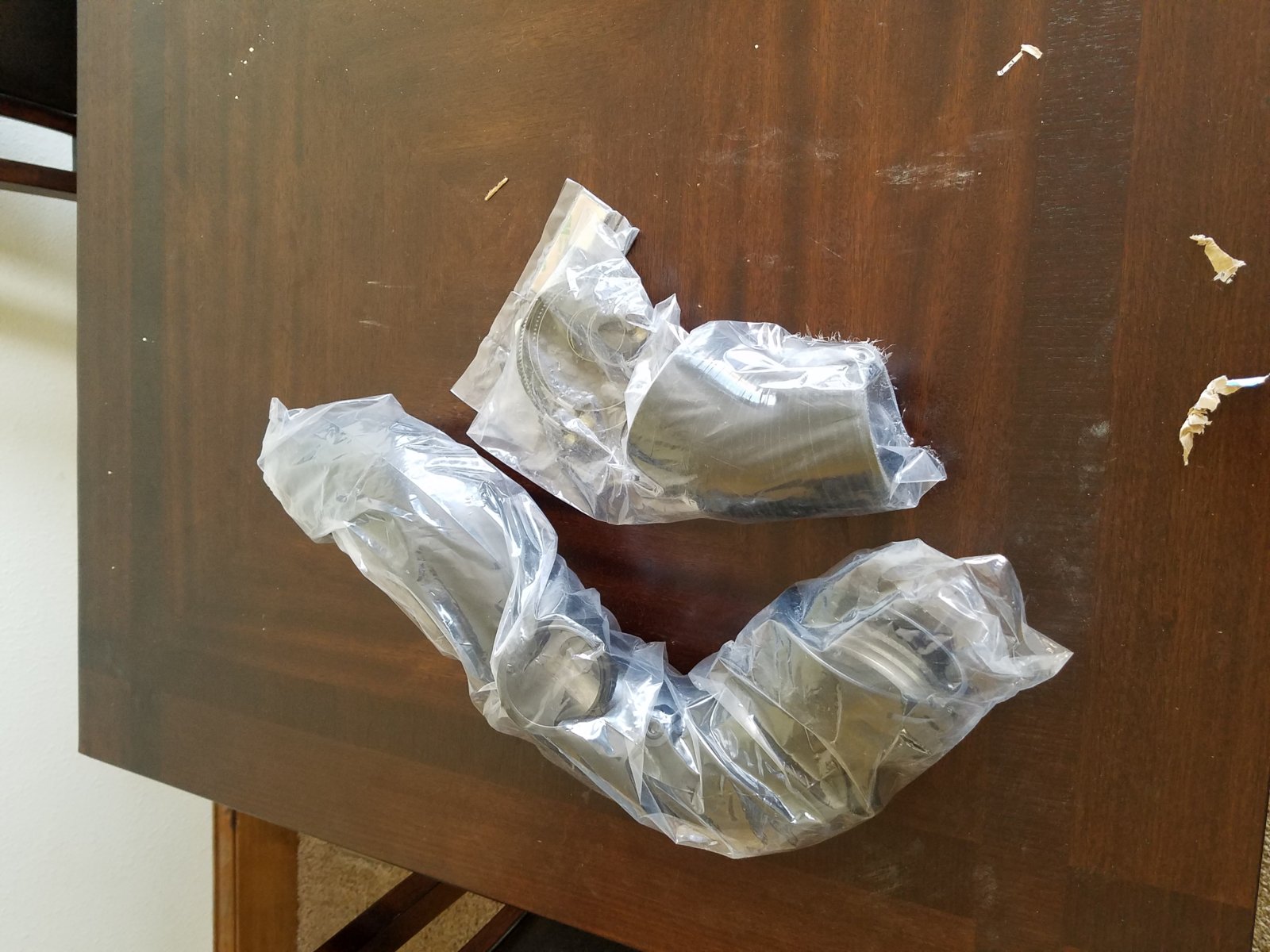 The charge pipe is full 3" and a really nice piece, I enjoyed looking at it before installing it, lol. 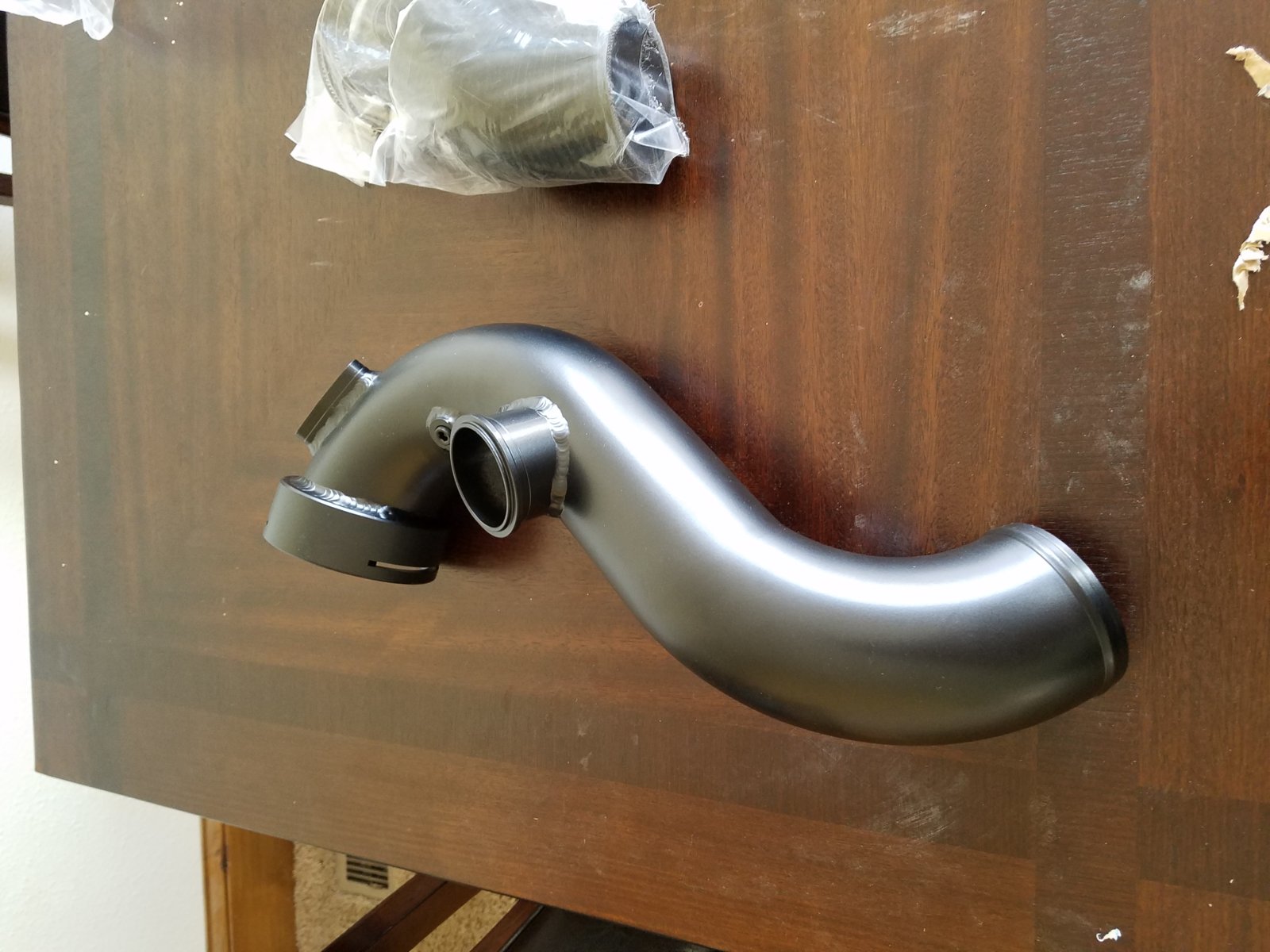 Now for the funny part, here is my old set up. Take it easy, I used what I had access to when putting my ST kit together. 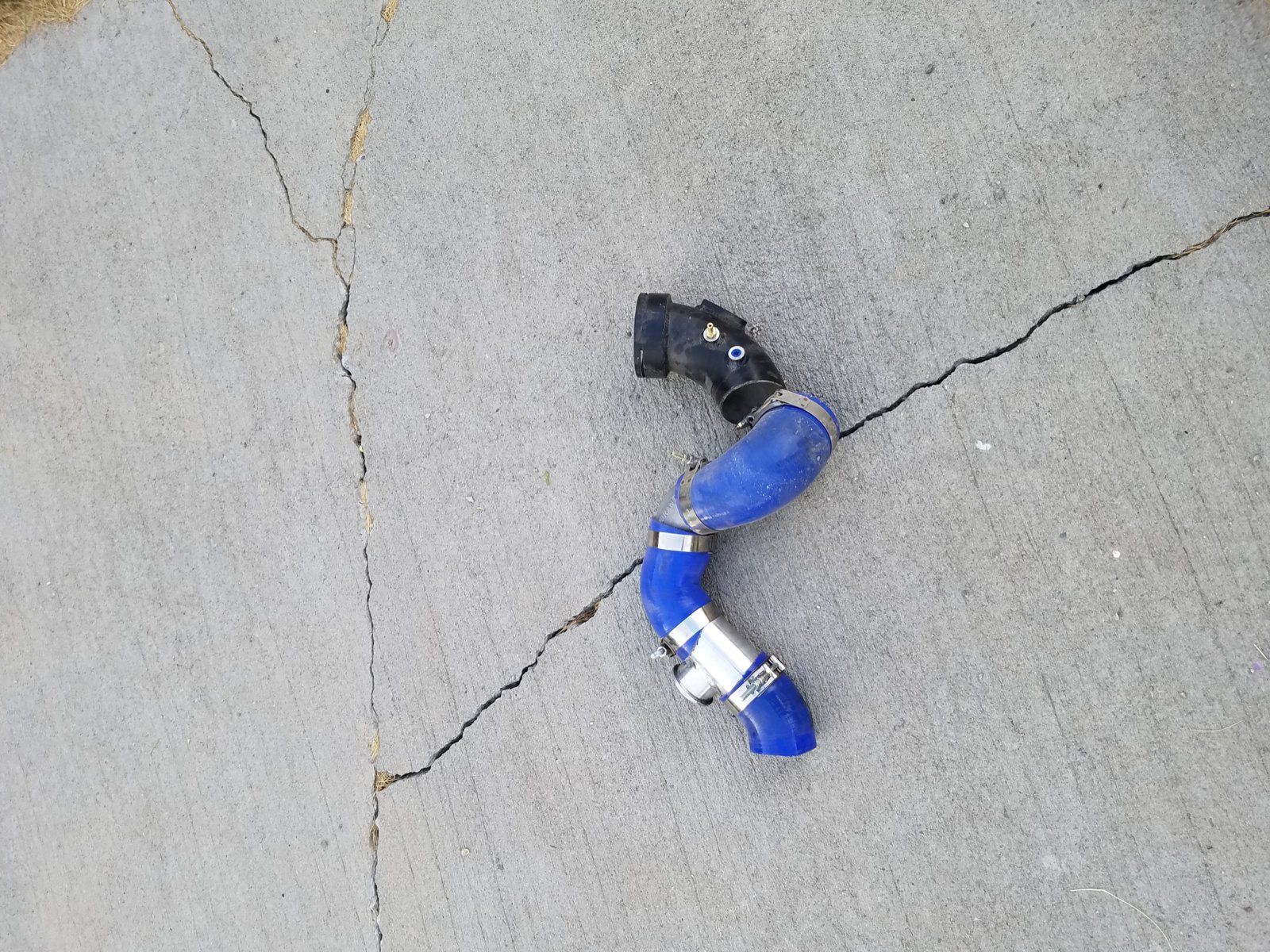 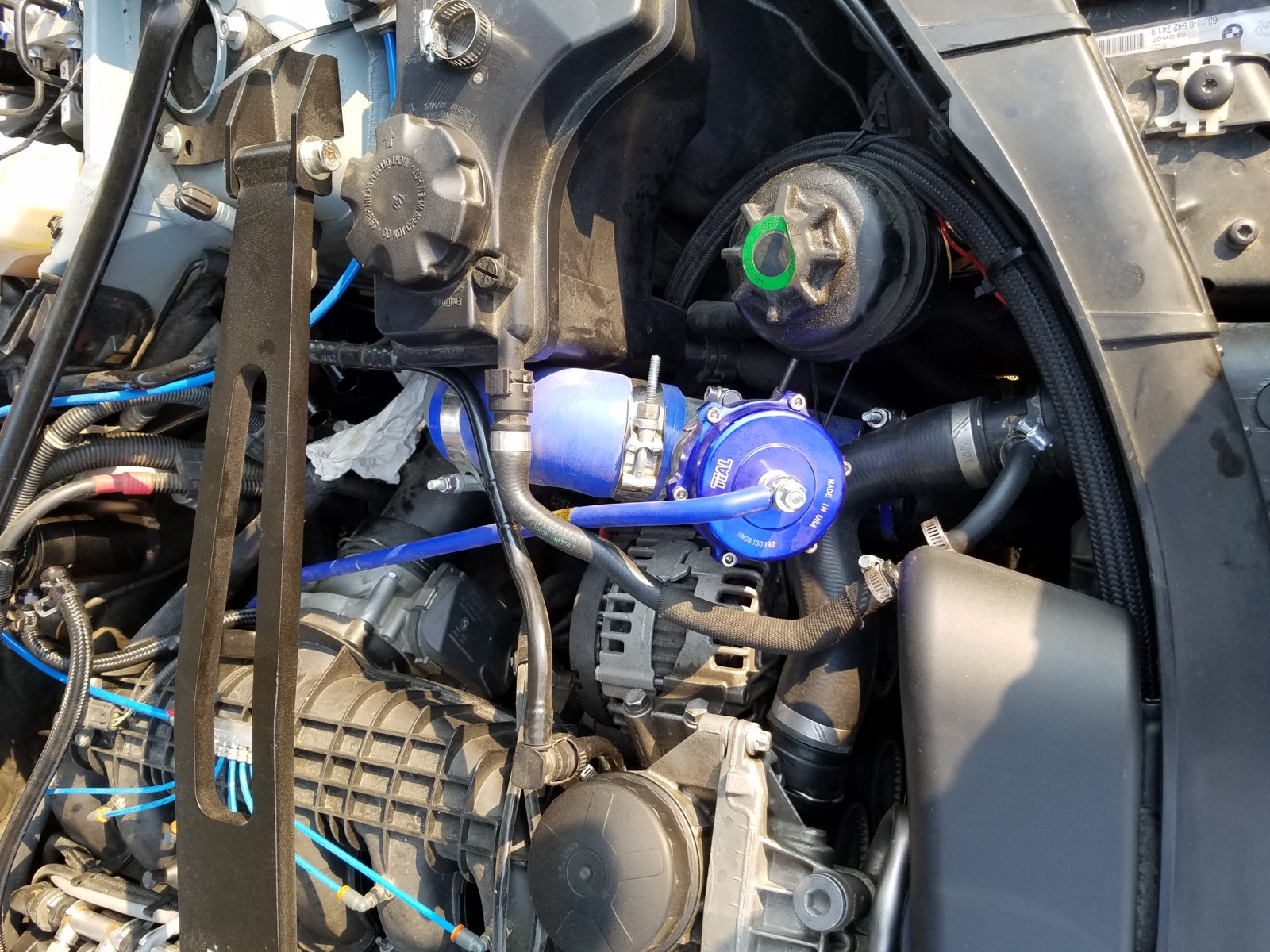 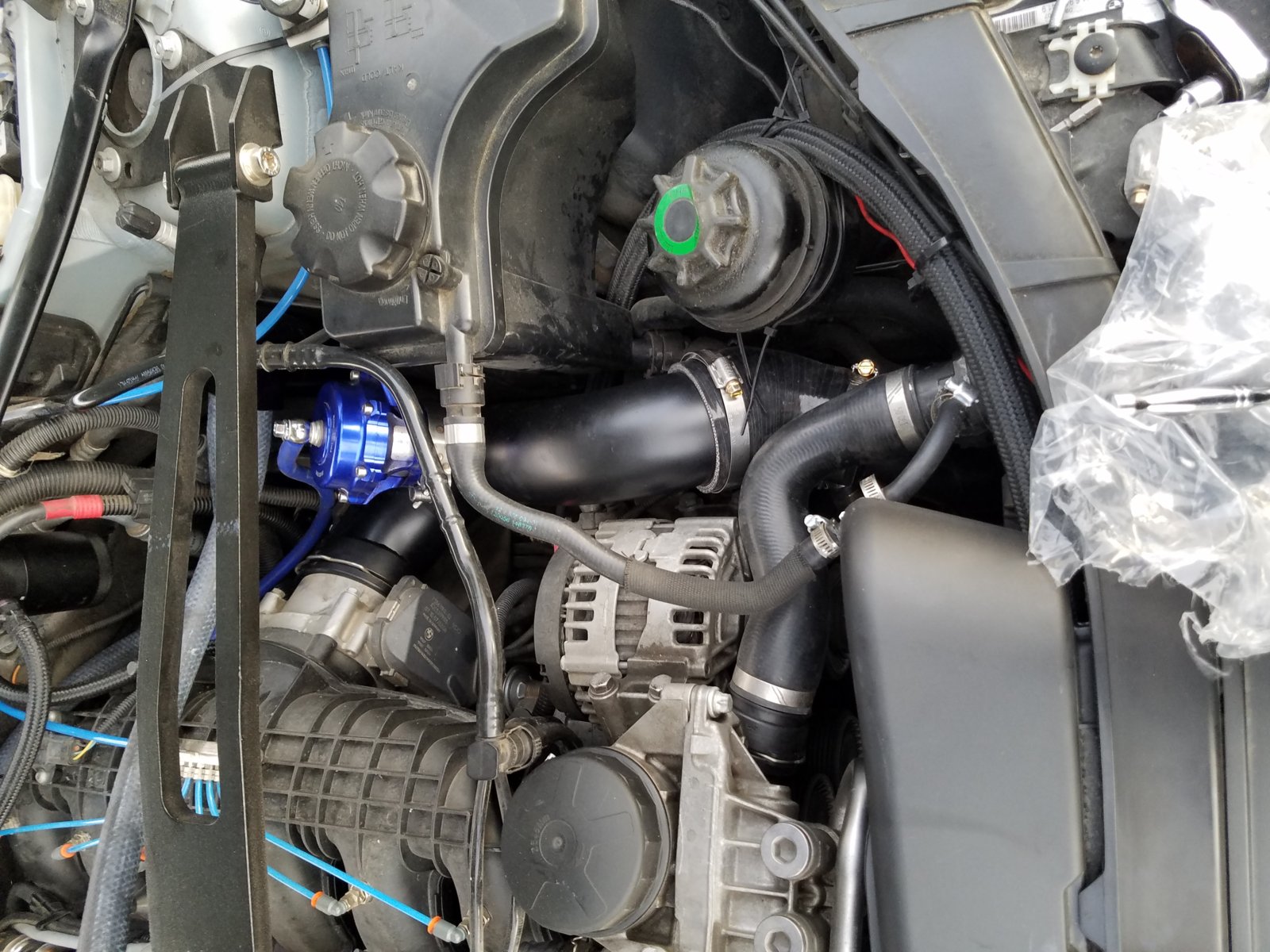 Excuse my dirty engine bay, I just moved out a dirt road, and have a few other things I was currently working on in the bay at this time. As you can see, the new one looks so much better, and fits so much nicer. I had all my tools out ready for a battle when going to install this CP as I figured, as always something will have to be moved, or break, etc. I was wrong, it took me a matter of.... Done, to have it installed. It was a very nice, simple, clean setup. I know it's just a charge pipe, but I also know for someone who doesn't have fabrication skills and wants something that looks better some couplers tossed together, it's worth knowing some options that there are.
Reactions: terryd5150
You must log in or register to reply here.

Who wants head for Valentines?