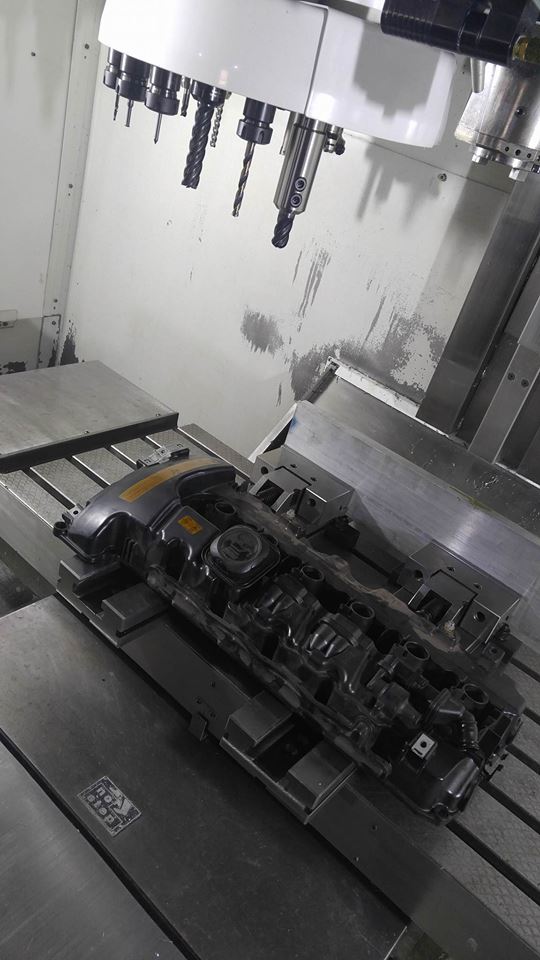 ​
Well well, what do we have here? If you thought it was an N54 valve cover getting measured in the CNC getting measurements, then you'd be right. Scott the CEO of OCD Works was kind enough to spill some beans on their new billet valve cover they are working on. When asked about a ballpark timeline, we were told 'probably in early jan'.

For those who haven't seen, OCD Works makes a lot of beautiful products, here is an example of a Supra VC:


In terms of materials, compared to the 2JZ cover, the N54 cover requires 'way more than double because of size'. The 2JZ cover is a two sided affair, where each side weighs 38 pounds before machining. In contrast to the N54 cover which will weigh in at 141 pounds BEFORE machining, just to give an idea how much more material is required.

Here is some other notes from Scott:

...you have much to benefit from crank case improvement. Externally large ports can be addressed and you will have better ring seal as well as increased tuning windows and knock thresholds. Cyl pressure will be lower, crank case pressure is being lowered. Better then plastic where you can't even property mount or place breather port...

...Top mount people. Sure. It will be benefit because it won't crack and melt ..but we will integrated more important factors built in so even just as a valve cover, it will be a product that can solve issues and other improvements...
Click to expand...

I'll get more info, but for now, he's back to machining his T51R comp cover mods.

First, we get a Intake Manifold, now we have a chance to see something that can really make the N54 engine bay shine!

Lets share this post and get the word out and show Scott that we want a beautiful engine bay too!
Reactions: Jbert
J

Admin Edit: It is 141 pound of material BEFORE machining
Last edited by a moderator: Nov 7, 2016
Reactions: ATL-IS-N54

Neat! But damn that is heavy

Admin edit: It is 141 pounds before machining. The original article had a mistake.
Last edited by a moderator: Nov 7, 2016

Well, people can have pretty or they can have melted/ugly plastic. I'm also curious how much benefit can be had in regards to PCV improvements.
Reactions: ATL-IS-N54

That is beautiful but it will be interesting to see what this weighs in at after machining.

Its 141 pounds of solid metal before they start the CNC cutting. It will not be 141 pounds as a finished product.
Reactions: Idahospool, Jboyorak and doublespaces

Bigdaddyaaron said:
141 POUNDS???? wtf??? wouldn't it be better just to make it cast instead of billet?
Click to expand...

Scott contacted me to clarify, the weights given are before machining. So those are the raw materials he is talking about. The machine unit will certainly weigh much less. I've updated the article to reflect this.

Would like to see this powdercoated black not really into engine bay bling
Reactions: Jeffman and Skeletors_e90

For anyone who knows the CNC process, you have to start with a big block of material in order to get the resulting shape you want. Scott says not to worry about the weight, it will be negligible and no where near 100+ pounds.

Guys, it says 141 pounds worth of material BEFORE machining. It could come down to something like 50ish pounds after the machining, etc. No one knows yet.
Reactions: Skeletors_e90 and doublespaces

Xshadows said:
Guys, it says 141 pounds worth of material BEFORE machining. It could come down to something like 50ish pounds after the machining, etc. No one knows yet.
Click to expand...

Billet is lighter than that. I'd wager it would be comparable to the original Valve cover, but I'm not a machinist.

Yeah, like I said, I'm not sure on it either for the same reason.. but it clearly states 141 pounds BEFORE machining. lol

Xshadows said:
Yeah, like I said, I'm not sure on it either for the same reason.. but it clearly states 141 pounds BEFORE machining. lol
Click to expand...

It does now. I had it incorrectly in the original article. But yes, Scott has wanted me to clarify, that is BEFORE machining. I don't believe weight will be a factor.

I just talked to a machinist at work, he said chances are this thing will weigh under 20 pounds when it's done.
Reactions: Skeletors_e90

Scott just sent me this: 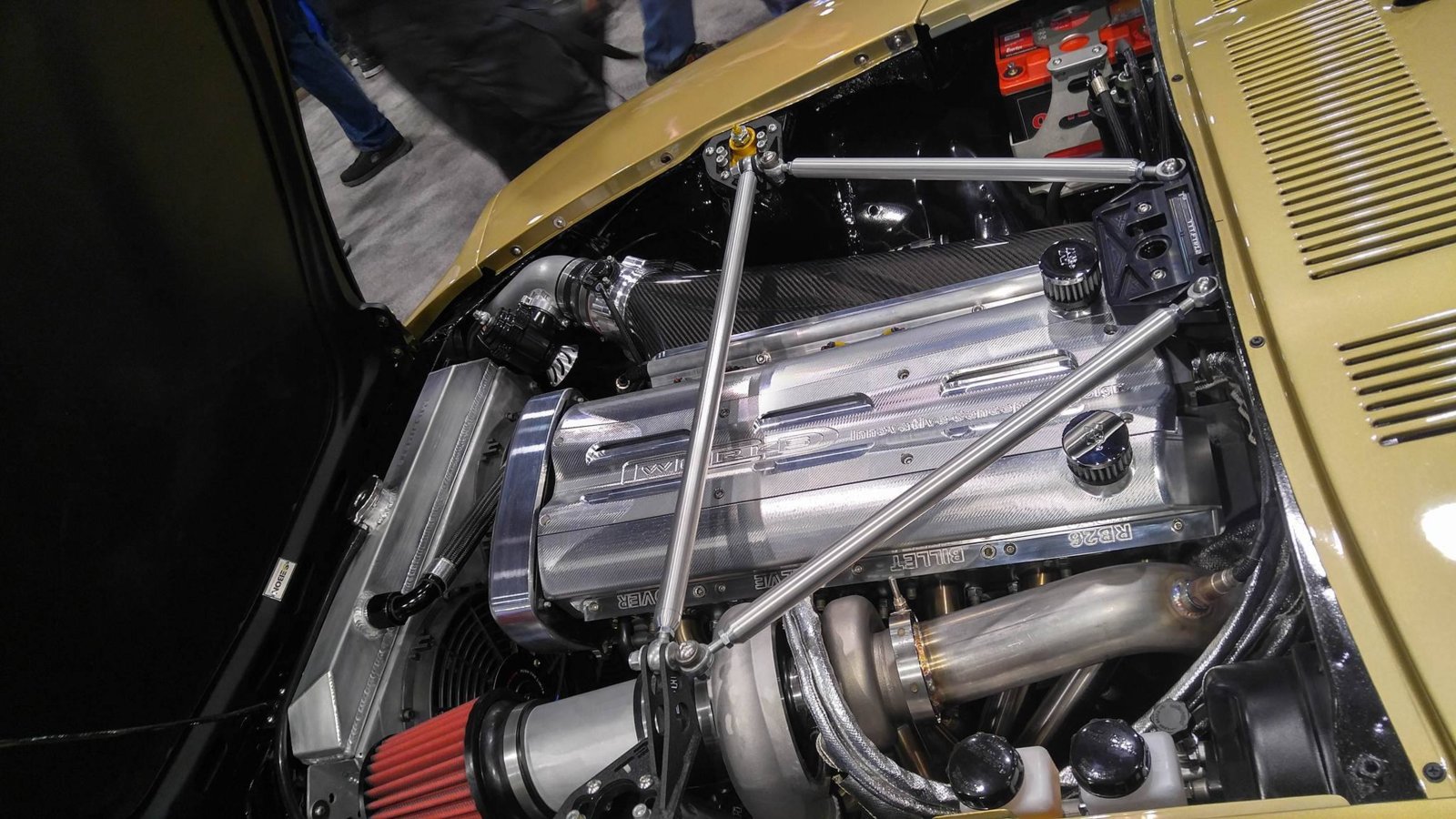 This is for the RB26(Beautiful!) and Scott says the VC and Coil cover are just shy of 17 pounds, together. And that this cover is longer than the 2JZ or the N54 VC.
Reactions: e30sherm and SouthernN54

Ohhhhh thats more i like it i read the 150 lbs and didnt read the rest lol. Im definitely in. I wonder what price range these will be in, any idea? They should make some breather pil caps for us too.

I can't wait for this to hit the market.

This is great news. The platform 100% needs a better VC. We have found gains in not only PCV operation, but we believe power output by going to dual catch cans, and a proper VC breather we converted from the Mustang Ecoboost Market. We had to work around the terrible VC on the N54 to get this stuff to work. It will be nice to be able to work with a nice Billet piece. Good work OCD works!
Reactions: JStock_BTN54
You must log in or register to reply here.