The figures are somewhere beyond being merely intimidating. The Regera follows the example set by the McLaren P1, the Ferrari LaFerrari, and the Porsche 918 by using a hybrid drivetrain, albeit one completely unlike anything we’ve seen before. It uses both a twin-turbocharged 5.0-liter V-8 engine and three electric motors for a total combined output of 1.11 megawatts, which converts to 1509 metric horsepower—or 1489 horsepower on America’s SAE measuring stick. Koenigsegg claims the 0-to-400-kph (249 mph) acceleration time of less than 20 seconds makes the Regera—Swedish for “to reign”—the fastest-accelerating car in the world. 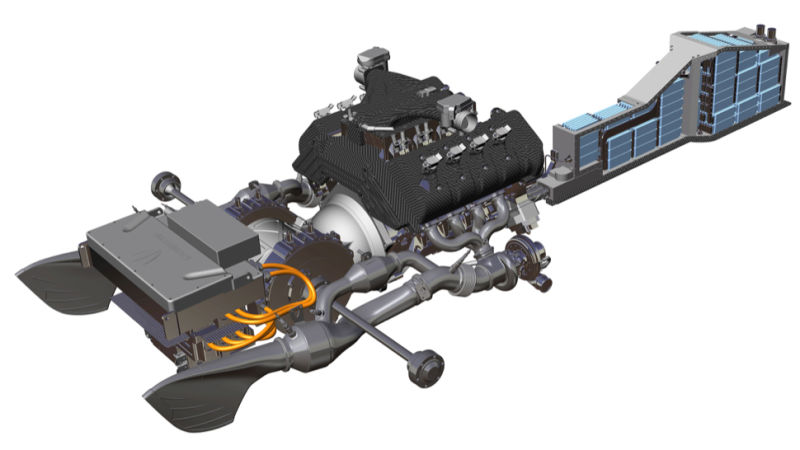 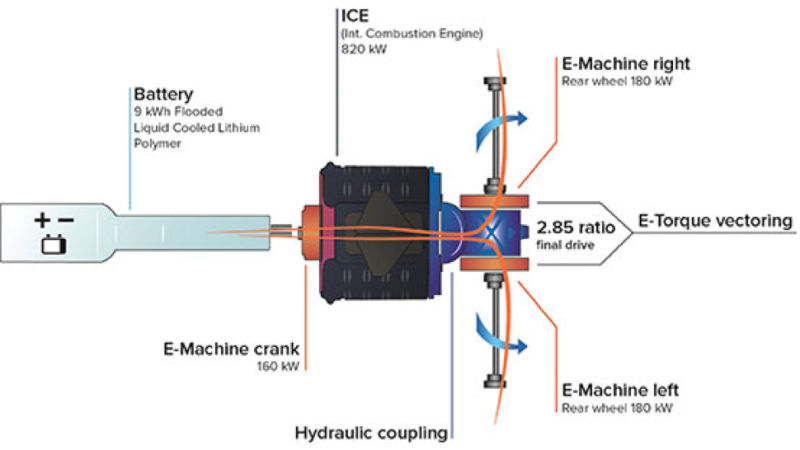 The Regera uses Koenigsegg's 5.0 liter turbo V8 along with three electric motors. They are powered by a nine-kWh, 620-volt, water-cooled battery pack, which Koenigsegg says is the most power dense battery pack every created for a production car.
The electric motor on the crankshaft makes 215 horsepower (and also acts as a starter motor/generator) while the electric motors on the rear wheels make 241 horsepower each. This also allows for torque vectoring between the rear wheels. Real torque vectoring, not brake actuated.
The batteries and power distribution unit were developed in conjunction with Rimac, makers of Croatia's only (why aren't there more Croatia? Step your game up) electric supercar. The motors were made by YASA, which makes some beautiful pieces of electrical engineering porn. The system makes a total of nearly 700 horsepower, which Koenigsegg says makes it the most powerful of any electric setup in production car history.

The Regera can get to its top speed of 249 MPH in less than 20 seconds. To compare, it takes a Porsche 918, another hybrid supercar, 23 seconds to reach 186 MPH. It goes from 93 MPH to 155 MPH in 3.2 seconds. Acceleration from 0 to 60 is the easy sort of acceleration (it does it in 2.8 seconds, which is fast), as you go faster, aero resistance makes acceleration harder.

At speeds less than 30 MPH, the Regera will run on electric power alone. At speeds above 30 MPH, the internal combustion engine comes into play thanks to a hydraulic coupling that acts like a clutch, but only slips a tiny bit. Most of the time it is locked. This sounds similar in concept to a torque converter.
When you keep accelerating, the engine is locked into the geared rear-end and works with the electric power to accelerate to the Regera's 8,250 RPM redline, at which point it's doing 249 MPH. 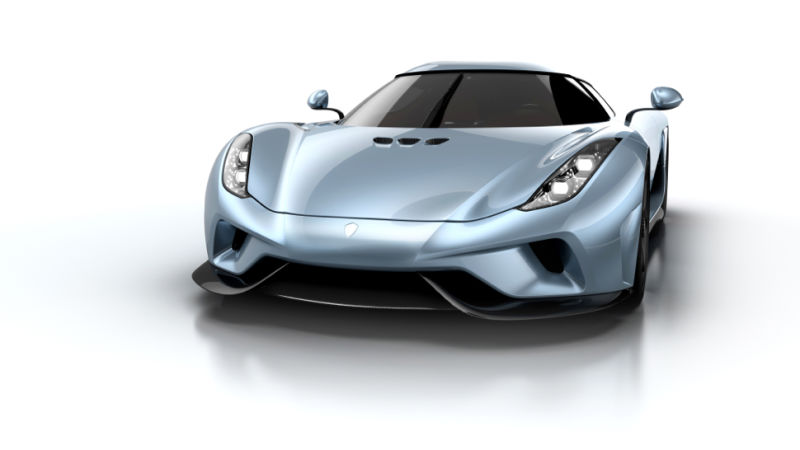 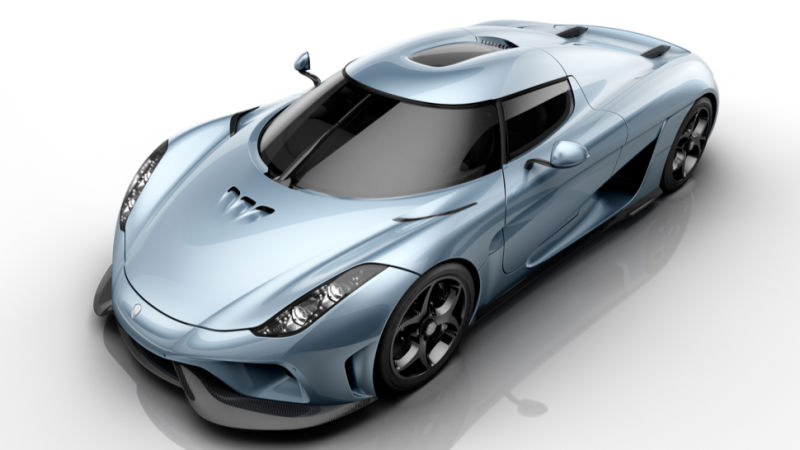 This car is bought for special reasons. It's no daily.. 90-150 in 3 seconds..
You must log in or register to reply here.

Is it always OK to use dielectric grease on electrical connectors?

Datalog Something is going on with my N54