You are using an out of date browser. It may not display this or other websites correctly.
You should upgrade or use an alternative browser.
3

Tyler wanted me to post this here
Since there seems to be some misnomers on the purpose and design of a 'Anti Surge' Housing on a turbo i thought i would save everyone the second of googling it and let it get clarified.
This is Compressor surge:
An anti surge housing is designed to prevent that. It is not designed to take the place of a BOV. it does not relieve the shockwave made by slamming the throttle shut and sending 20+psi worth of airflow backwards in the charge piping and stalling the compressor wheel. it is designed to relieve pressure ON Throttle. It is designed to move the surge line over on the compressor map. Thus the ANTI SURGE. Surge under WOT is 100X more destructive to a compressor wheel/bearing assembly but both are still not good and improper for turbo health. Whether this 'works' for some people is besides the point.
A "race car" running systems in place to pull power when shifting or 'no lift shifting' dont run BOVs because a fully closed throttle blade after WOT at 20+ PSI of boost is rare.
A street car doing multiple aggressive WOT to closed throttle like most of you guys do every day absolutely must have a means to relieve intake pressure.
again there is 20+ links of people further explaining this all over google.
-An Engineer. (not one having done anything in school relating to turbos 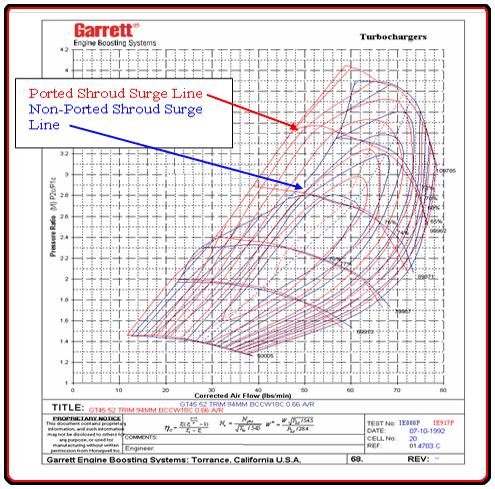 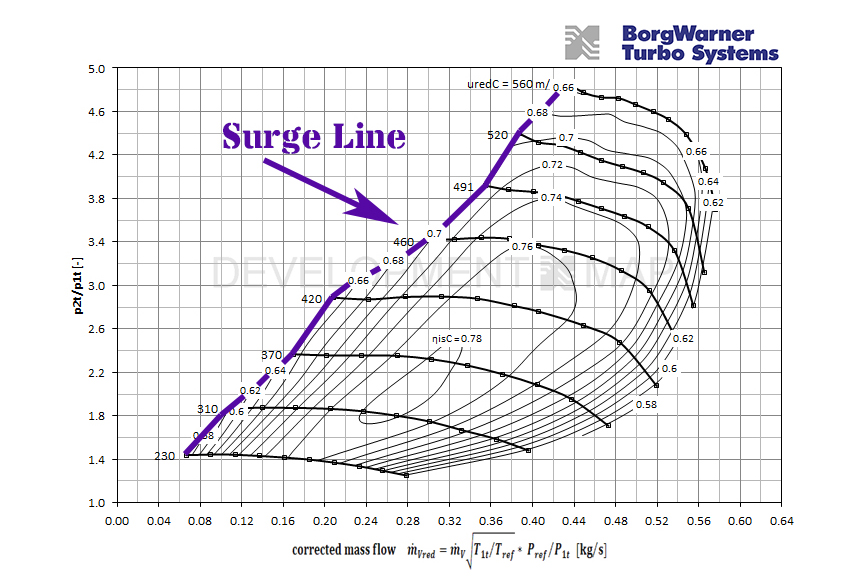 Does anyone have any opinion on the surge housing design? The garret style vs the bullet hole style ala PTE?

But wait, what about my super sweet T51r bov mod? lmao.

Thank you for posting this
Reactions: [email protected] and doublespaces

jyamona said:
But wait, what about my super sweet T51r bov mod? lmao.

The spool on my 6266 is already pretty loud at 3k+. I thought about doing it but figured I'd probably get annoyed.
3

doublespaces said:
Does anyone have any opinion on the surge housing design? The garret style vs the bullet hole style ala PTE?
Click to expand...

Agreed. Listen to that YouTube video. Makes me cringe


jyamona said:
But wait, what about my super sweet T51r bov mod? lmao.

Lolol welcome!
You must log in or register to reply here.