Progress is slow in development but we are getting there. The E89 Z4(35i, 35is) intake conversion from the F01 740i was a theorized idea two years ago that became a reality today. Why the intake system of the F01 740i ? The F01 740i that comes with the N54 has a superior intake system among the N54 cars. The BMW X6 E71 35xi that also has the N54 share a similar intake system but a variant intake air box though.

The car is ready now to get on the same dyno that previously had a conventional intake upgrade. Previous dyno was 503 whp and expected to put down the same power or better but with less boost. All this is being done on stock turbos as a benchmark that everyone can relate to. Trying to upgrade and maintaining a stock look is achievable on the E89 Z4.

This is the Alpha CF version and we do have a Beta CF version that has been sent out to be installed on another Z4 with upgraded twin turbos. Between now and its official release the design is subject to change. The OEM parts are sourced by you if you want them new, used or wherever you can get them cheapest . There will be various turbo inlet options that will work with stock turbos, or VTT, RB, Pure, MMP turbo upgrades etc based on turbo snout size (1.75" or 2.0") in Carbon Fiber, silicone with aluminium reinforced inserts or no inserts option. 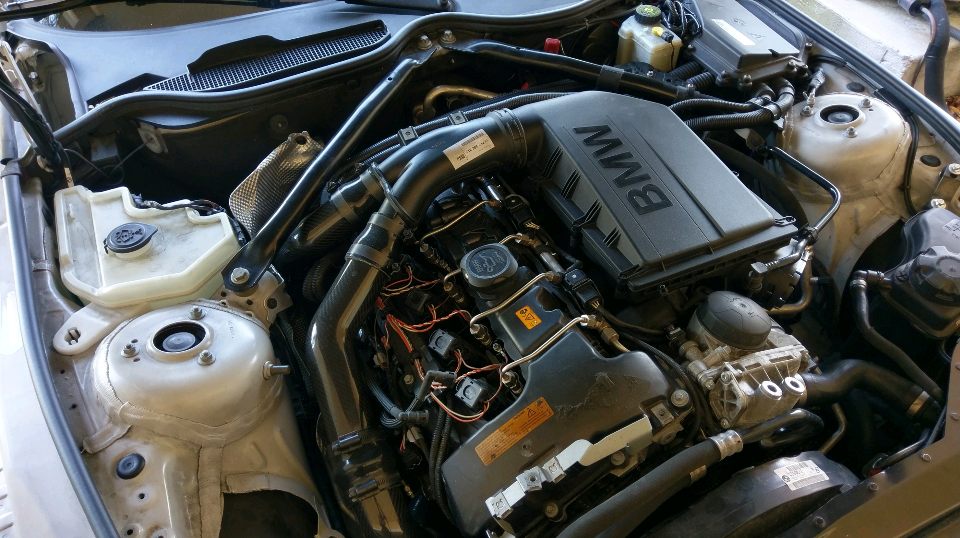 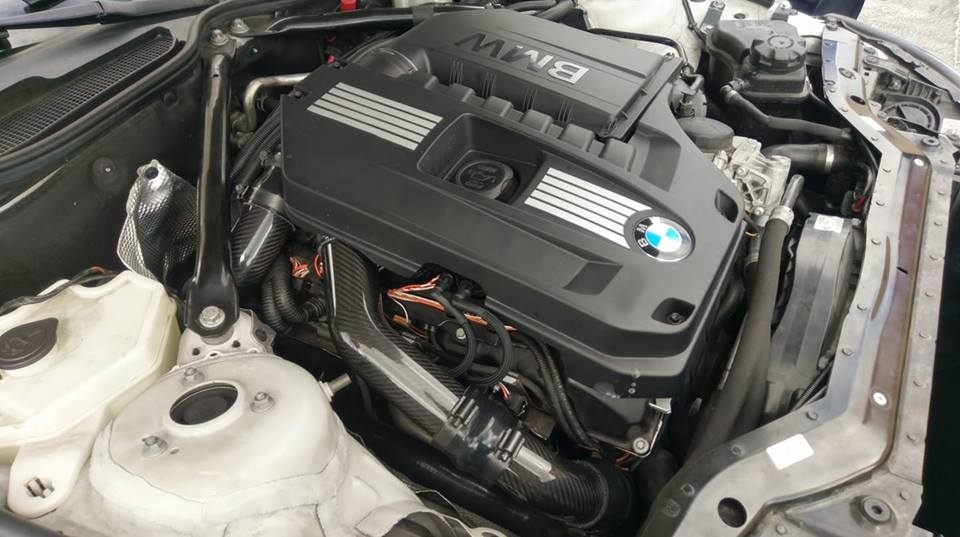 This is looking FANTASTIC. I am excited to see the results!
Reactions: doublespaces

Right. The looks are spot on, If it helps even better.
Reactions: doublespaces

Any progress to report?

No progress at the moment. I rely on tuning to reinvest back into projects like this and its been extremely slow for me during this time of the year.

I hear ya. I am always trying to figure out how to make a few bucks on my hobby to support my hobby.

The flex fuel release should get some tuning work for you.

NoQuarter said:
I hear ya. I am always trying to figure out how to make a few bucks on my hobby to support my hobby.

The flex fuel release should get some tuning work for you.
Click to expand...

There is soo much grounds to cover. Im barely breaking the tip of the ice with this new intake setup for the E89 and I have more stuff that can be integrated from even the Z4 30i to have a beast intake system. Dyno hooks have been installed, the next step is just to get on a dyno, but this have been dragging.

I remember when you bent the control arms. Where/how are going about installing hooks for the dyno?

NoQuarter said:
I remember when you bent the control arms. Where/how are going about installing hooks for the dyno?
Click to expand...

I installed the VAC E46 tie down hooks. https://store.vacmotorsports.com/vac-vehicle-tie-down-adapter-p1469.aspx

Of course though there are other alternative out there depending on the suspension and exhaust setup. The angle of degree on the VAC hooks for cross tie down on a dyno is hitting my OEM exhaust when going over a speed bump etx, normal driving and WOT pulls its fine. Of course if I had stiffer rear suspension and or an after market exhaust it would be ok. I just have on temp till I get to a dyno. 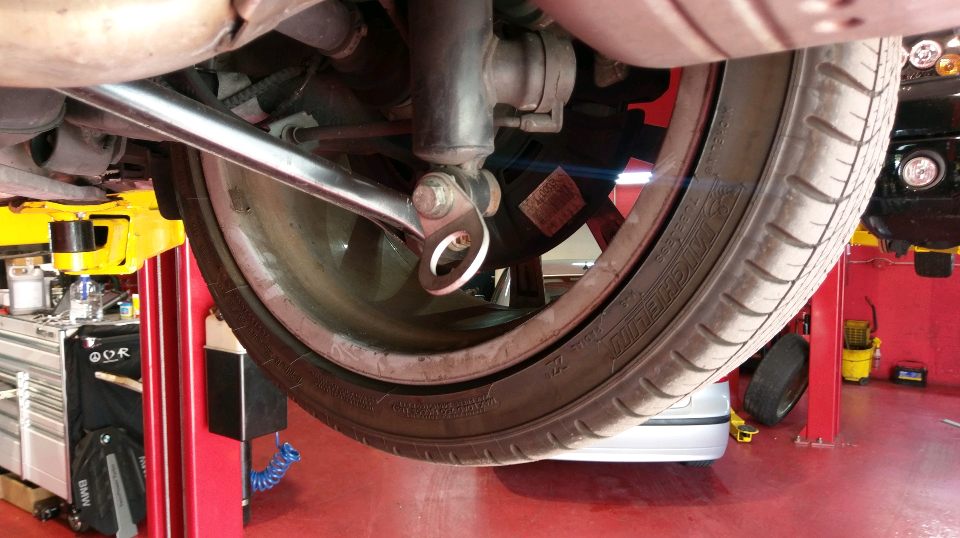 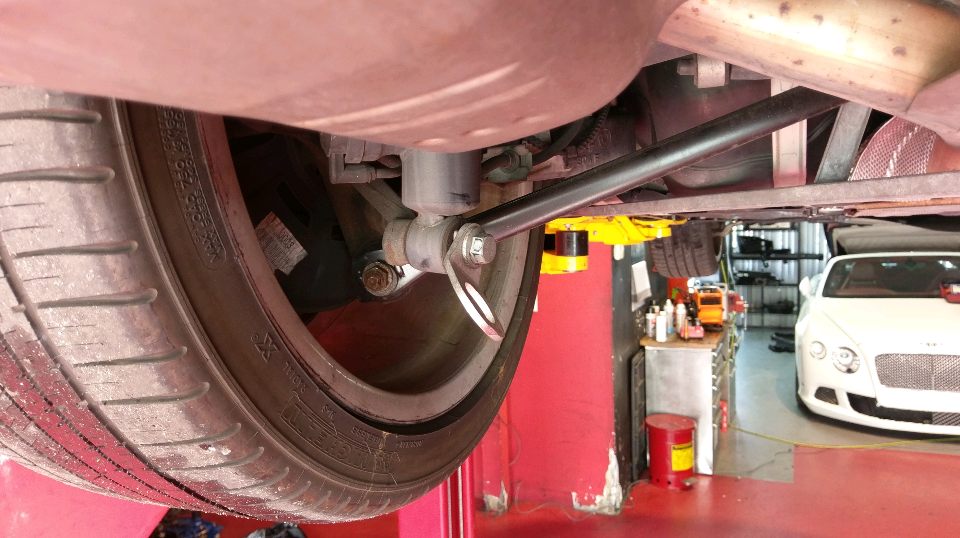 Reactions: fmorelli
You must log in or register to reply here.