This site isn't just about the N54 and N55. The S55 is most definitely part of the site as well as other engines and makes which haven't been announced yet. I think that starting the relationship off with an awesome giveaway would be fitting, however we would need to gauge interest in how many S55 members there are here who would be interested in partaking in this offer while giving @EOSpeed and SpoolStreet.com the publicity which would be deserved for such an awesome prize.

Calling all S55 owners, should SpoolStreet make the effort to promote to your group? We don't want to come off as spammy or obnoxious. 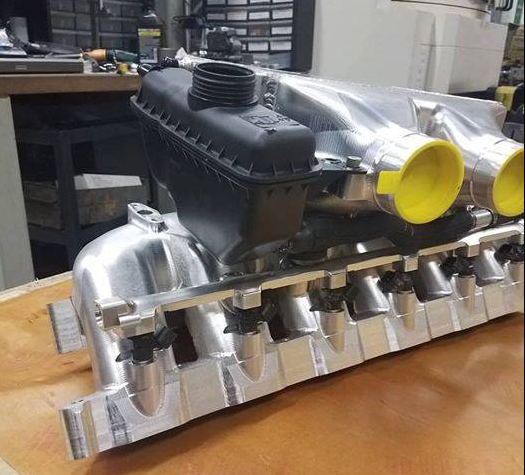 Congrats on being member #500
A

This never happened, not enough interested expressed but maybe EOS will consider it again in the future.

Everyone post to build some traffic and the giveaways will come
Reactions: doublespaces
A

too bad...just found this site. I am definitely more interested in hearing about EOS parts as I am considering building an S55 engine up.

Alex
Reactions: doublespaces
You must log in or register to reply here.