You are using an out of date browser. It may not display this or other websites correctly.
You should upgrade or use an alternative browser.
2

Since the local forums are dying I thought I would post the projects of me and my brother here, mostly mine as his is just a copy of we are doing to mine.

The touring was bought many years ago, 2016 i believe, driven as a daily for some time before being parked "for good". 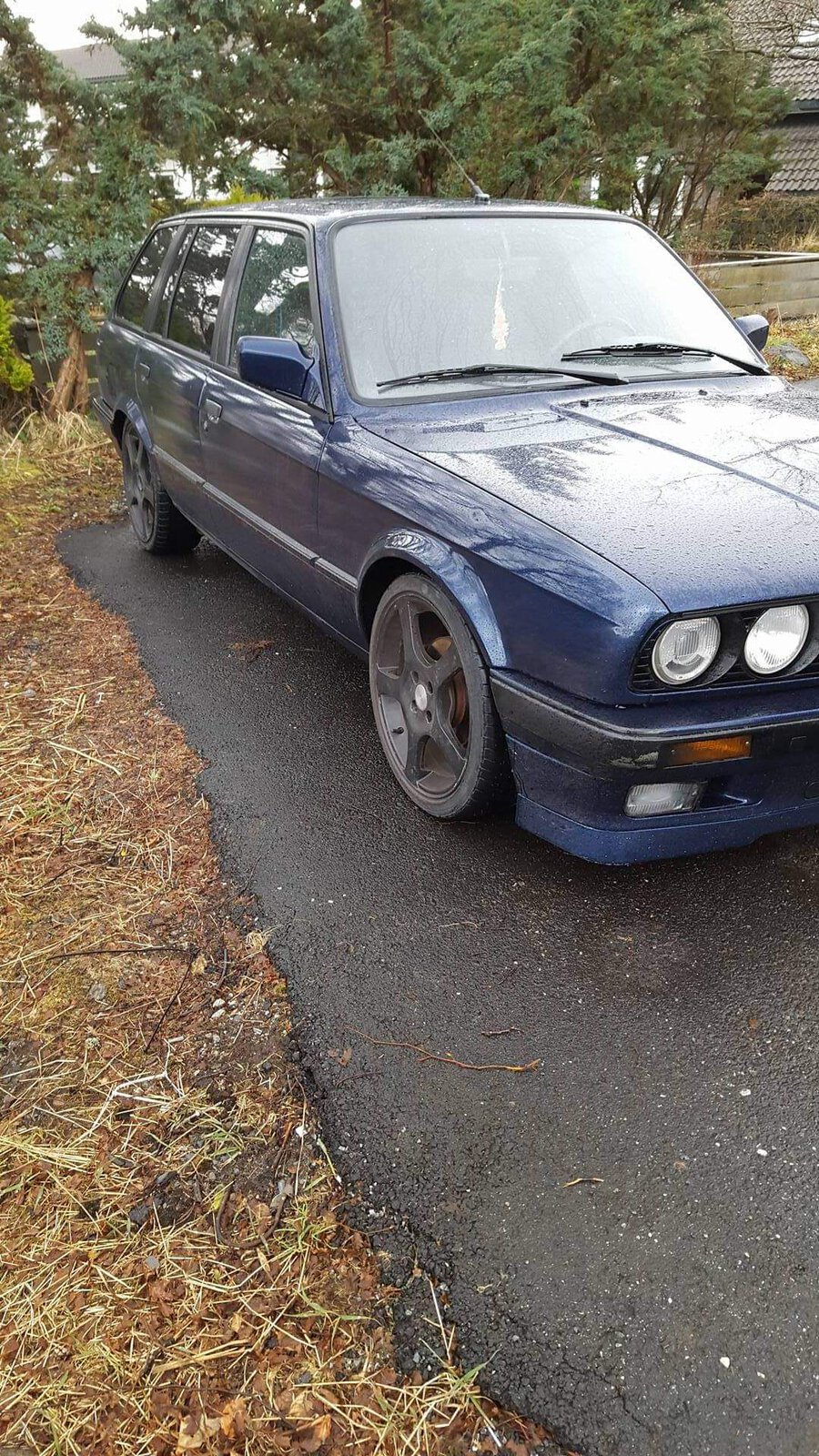 Didnt start the restoration until last october, and offcourse found alot of rust. I cant weld unfortunatly, but my brother does. So made him a deal, he welds all the rust and I does the wiring of his car.

So, i had alot of engineideas with this car. 2jz, s54, but landed on the m57 because I got it approved by the dmv and the reliablility and power from it.

Unfortunatly, engineswapping in Norway is really strict. Since this is an 1993model, I basicly have to comply to the same emissions as the car that the engine came in, in this case, a 2008 E60 LCI 525D.
Also I was limited to 450nm max torque, and the only 3l M57 that has that little, is the 525d.
I also cant exceed the axle weights of the car. With just an m57 that would be no problem, but paired with an 8HP automatic gearbox, that is an issue, so I have focused on making the car as light as possble, with a good balance, how, you'll see

This is the engine fitted, this is 95% final position, some adjustments to be made, but tilt and height is final.

As the car will be somewhat low, not stancenation bruh, but tastefully, we wanted to retain the rear sump, but it had to be chopped alot, also making som wings and extend the pickup.
Those with a keen eye will spot the treehouse cabs, but machined from 7075 aluminum, and saves about one and a half kgs from the original cabs, this is how far we have to go to comply with the axle weights.
I also like to think outside the box a little and come up with my own solutions to things, so some special parts will be a part of this build.

Weight of the engine without acpump and dpf.

This is the level of the wiring of the car, dont like to call it milspec as that means jackshit of the quality.
So instead, calling it a proper motorsport harness. 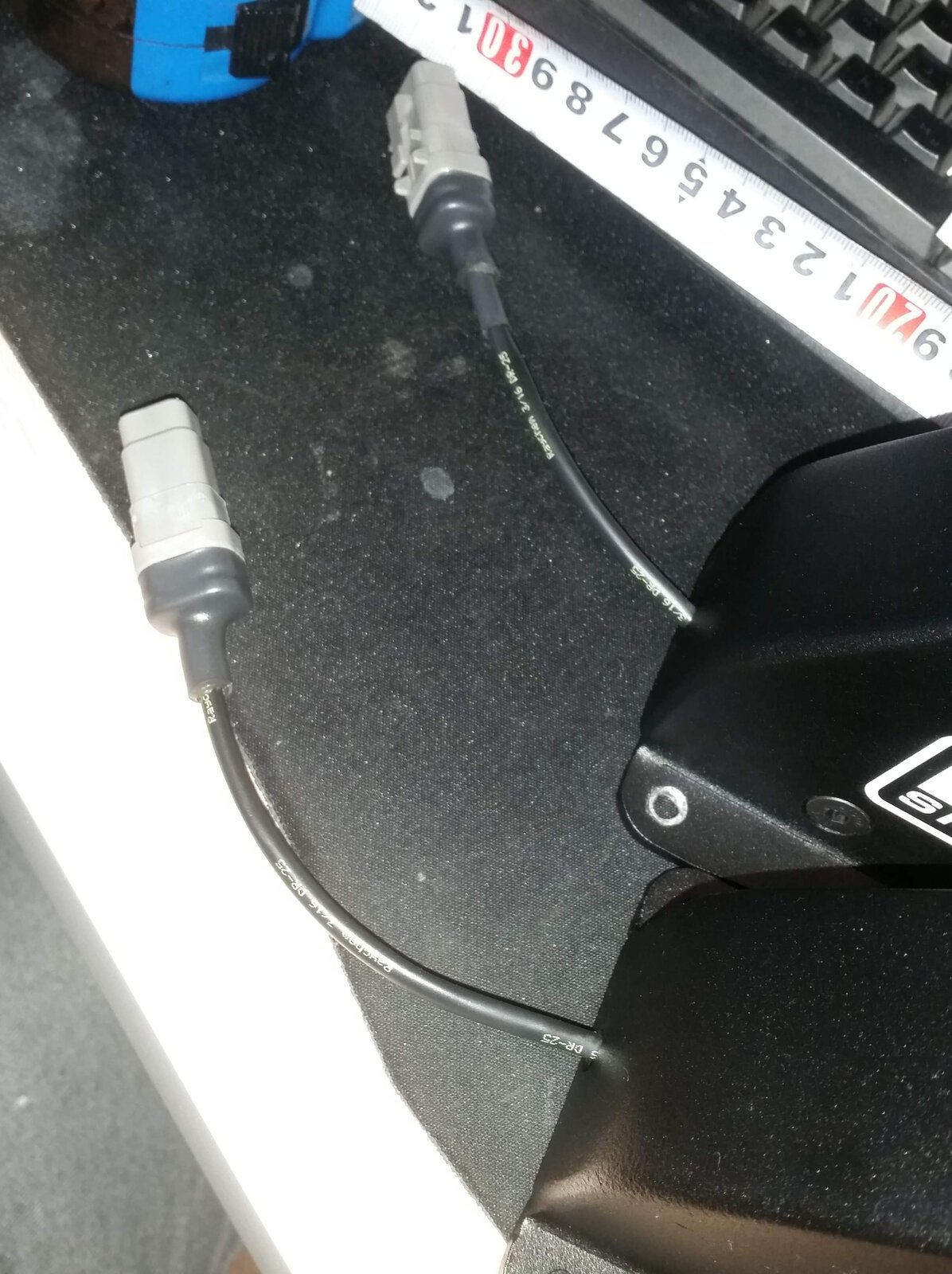 Will follow up with more pictures in the next couple of days
Reactions: Itsbrokeagain, Torgus and seb.apprenti

Looking forward to the rest! Are you keeping it RWD?

How do they know which M57 engine you have in there? Can't you just say it is X model m57? 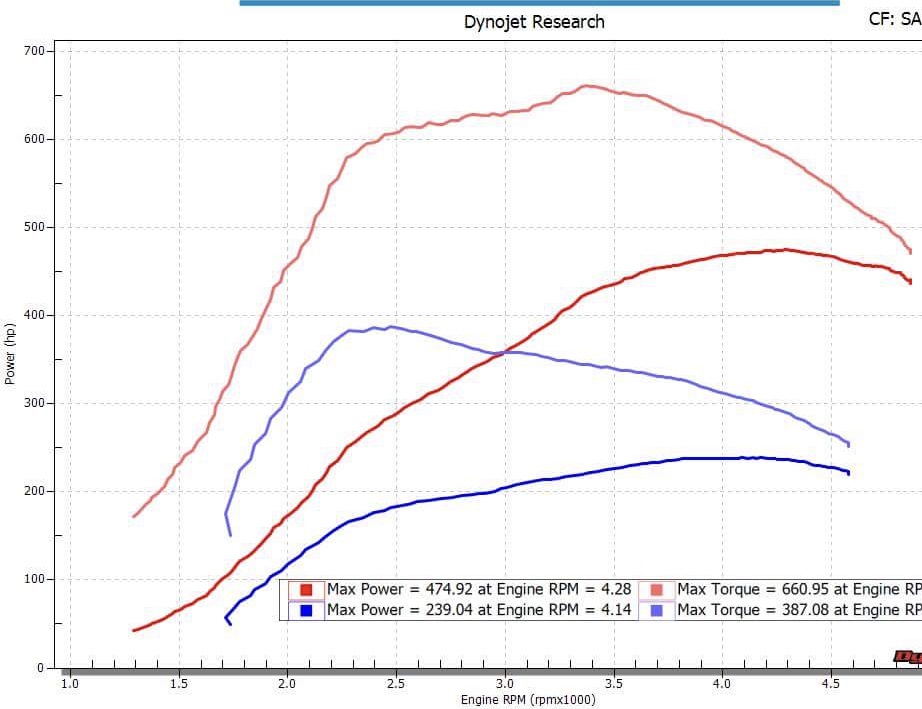 Torgus said:
How do they know which M57 engine you have in there? Can't you just say it is X model m57?

Probably has to be registered with actual part numbers and pass an inspection to confirm that's what you used and didn't lie.
2

Torgus said:
How do they know which M57 engine you have in there? Can't you just say it is X model m57?

To be honest, the inspectors couldnt see a difference, except maybe for the biturbo setup.
For the most part we did it like this so it got a little bit cheaper, a parted out 535d or 530d for that sake, would be very expensive for parts in comparison to a 525d. Also, r90 pump, meth, hybrid turbo, 535d injectors and it will see 450hp no problem.


ShocknAwe said:
Looking forward to the rest! Are you keeping it RWD?
Click to expand...

A little sideproject of mine. This was bought two years ago and started the dieselobsession of me and my brother. So much that he bought the same car, only in black instead.

2005, 535d, only 67000 miles when I bought it, now 75000.
Its a pretty "poorly" specced 35d to be honest, except for bixenon with ahl, dynamic drive, active steering and twozone climate control.
So in my ownage, I have added sport seats from 520d, part leather/fabric, black headliner, Quaife ATB, KW V3 coilovers and lightweight Speedline rims, which together with the dynamic drive, makes it handle like a gokart. Handles like an E30 basicly

Another awesome swap coming about. Sick E60 as well. You Europeans always make short work of wiring/swaps/NBT things, meanwhile over here guys are struggling for months/years to get it to work properly.

One thing for sure though, I would NOT want your MOT/DOT rules as far as engine swaps/inspections. Pretty lax here in New York, depending on where you go.
L

Any updates? I'm curious about the M57 with an 8HP ... would be a huge upgrade from the 6HP.
Reactions: seb.apprenti, ShocknAwe and Torgus
You must log in or register to reply here.