Hey guys,
I've been kind of out of the loop lately with all things N54-related, however I did manage to e-tune an E90 335xi in Romania a couple of weeks ago, and the results exceeded our expectations... 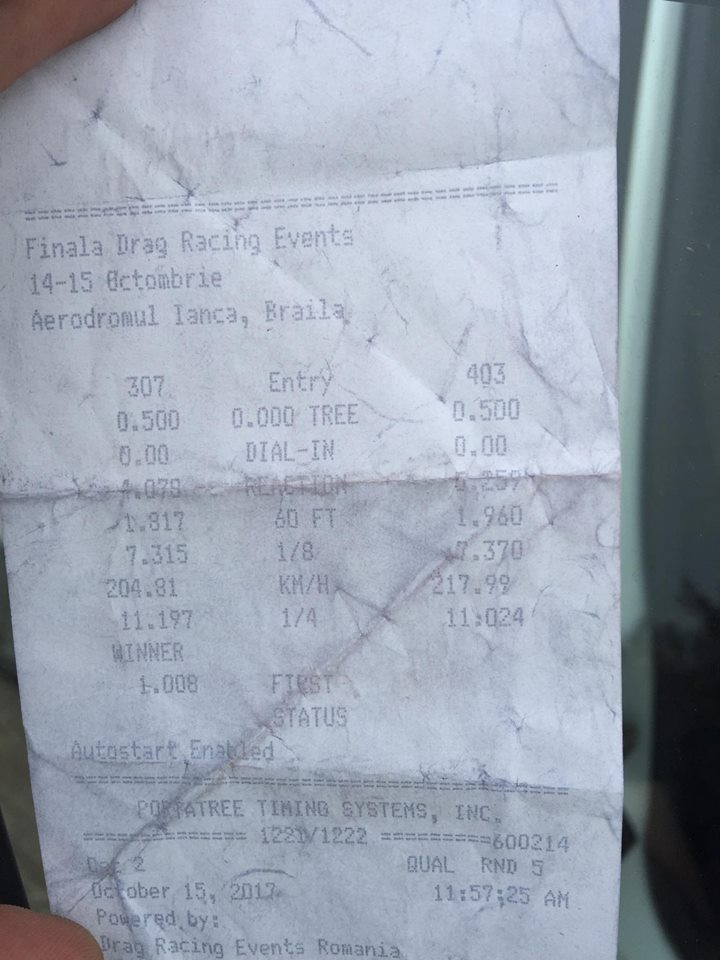 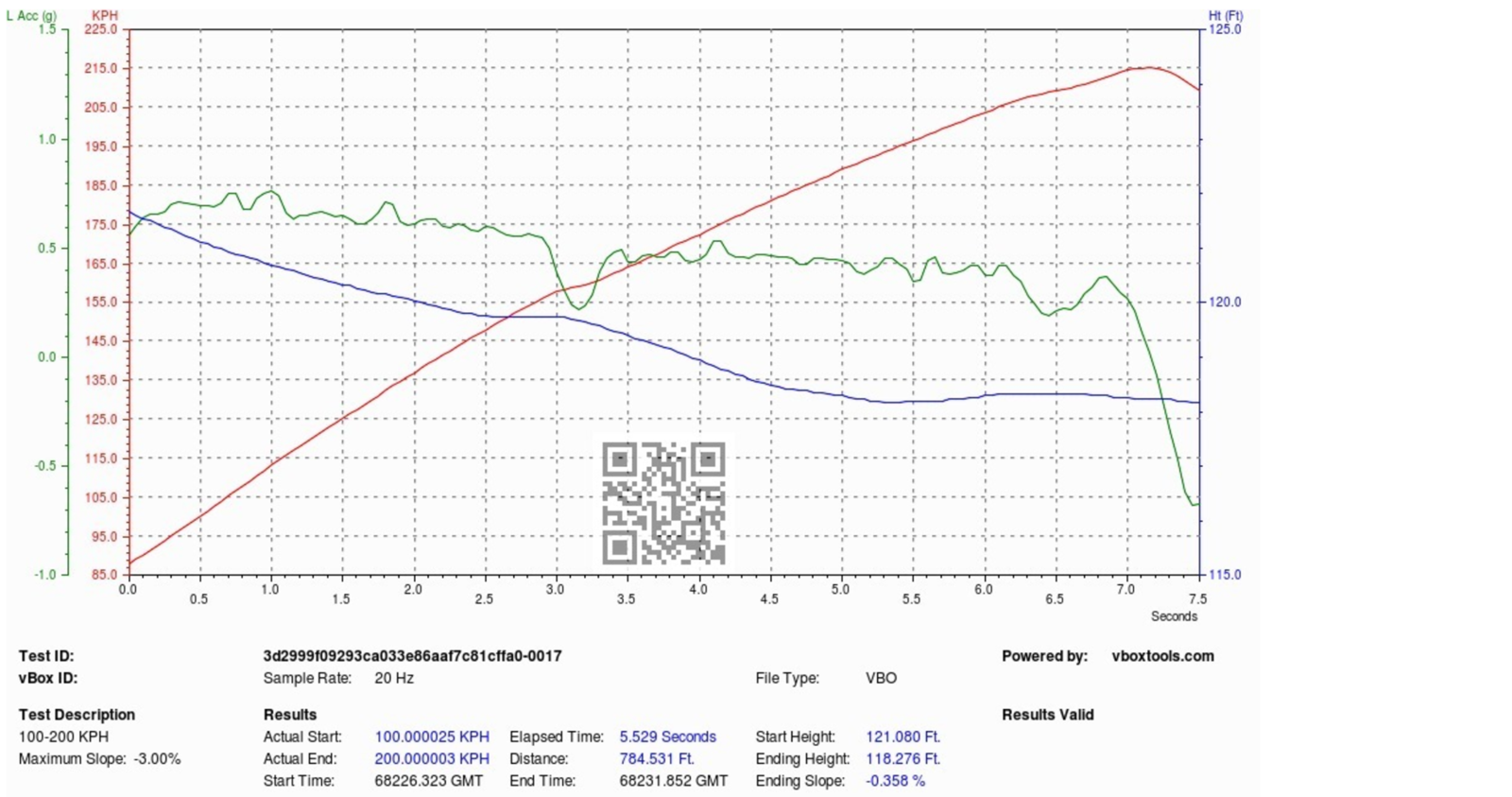 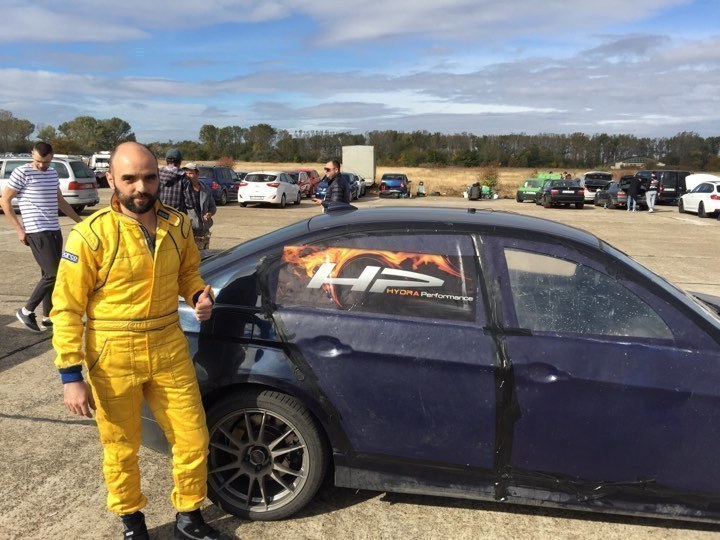 What transfercase did they use.
Reactions: MattDeDom
M

Nice work, that's a great trap speed! Wonder how the Xi will hold up to the torque from the twins.
M

LOL, so you rebuilt a set of GC's with TDO4HL's (which come in the GC's, and 19T's (which also come in the GC's) and now its a Hydra-spec turbo. Thats a good one. Hey guys I rebuilt my N54 with CP, pistons, and Manley Rods, its no longer a BMW motor, is a VTT Spec motor...

LOL Tony, you're going to love what I've got in store these coming few weeks...
Reactions: Groovysapien

2. Glad no one injured in the wreck, what a headache situation.

3. Dude taped up the door gaps and removed door handles. That's pretty gangster. Got to give it up for that kind of determination.

4.Don't think it was mentioned, what tires are those? Balkens? ZING! (see what I did there )
Reactions: The Banshee and Hydra Performance

Looks like plastic door molds with the front cut out for lexan window
Reactions: MattDeDom and R.G.
You must log in or register to reply here.