Original Post By Jenny on XPH Blog.
Hey Guys! Today’s topic is going to be on our visit to the Remus Sport Exhaust Factory in Gratz, Austria! Remus had invited us to join them in attending the DTM race in Spielberg and it was INSANE!! There were thousands of people, amazing cars, and even better drivers! Remus is also going to be the largest sponsor for the DTM race come Fall of 2019! We’re beyond thankful for the opportunity to see their factory, meet their people, and see their beloved country! From the hospitality to the excitement of the events, everything was fantastic! Let’s just start right into our first day in Austria!
When we arrived at the factory we were greeted by all the different department managers. We chatted a bit getting to know everyone a little better and then we started on a factory tour. Now let me just say, Remus is a huge company with a total of 1000 employees. All exhausts are made 100% in house starting from R&D to design, testing, production & quality control. All made in Austria! 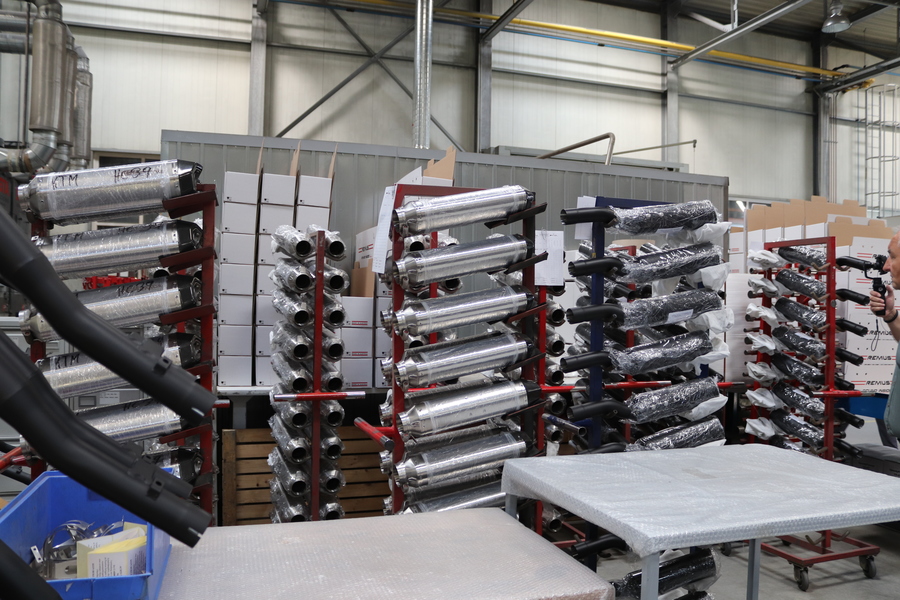 As we were walking through out the factory we got to see REMUS staff working hard on the job. We saw the pipes being sandblasted, the metals being laser cut, and the employees hand polishing and preparing shipments. They have over 250 staff members just in the REMUS factory itself! Even though some of the parts are machine made by state of the art laser cut robots, there are some tasks they still need an actual person to perform or oversee. 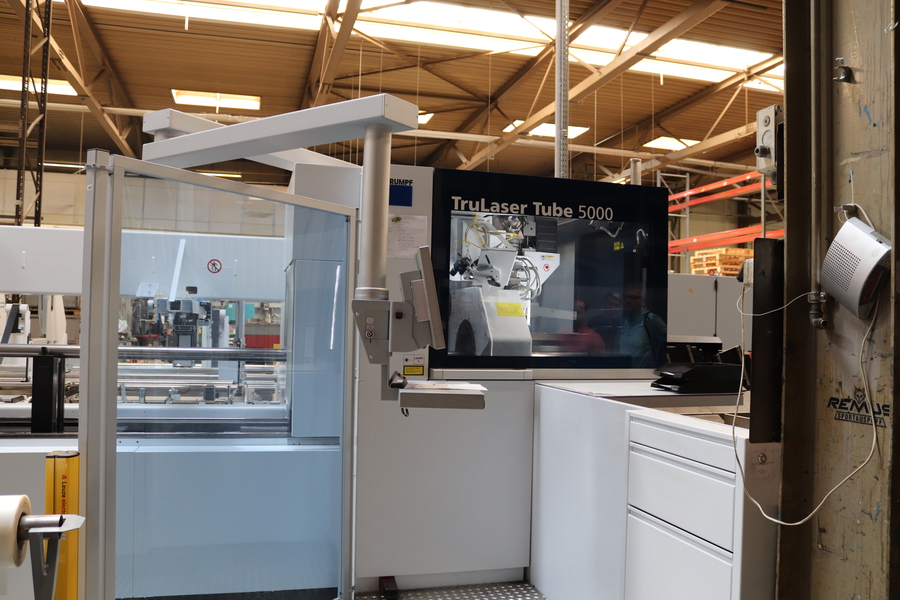 REMUS inventory space is huge, It is about the size of a Walmart just to compare for you! REMUS exhausts are also made out of stainless steel and titanium. They start with raw material that gets molded and cut all the way to finished products being packaged for shipment all within the same factory. There is no labor or material outsourced outside of Austria and Germany to ensure top Remus quality.
R&D Department 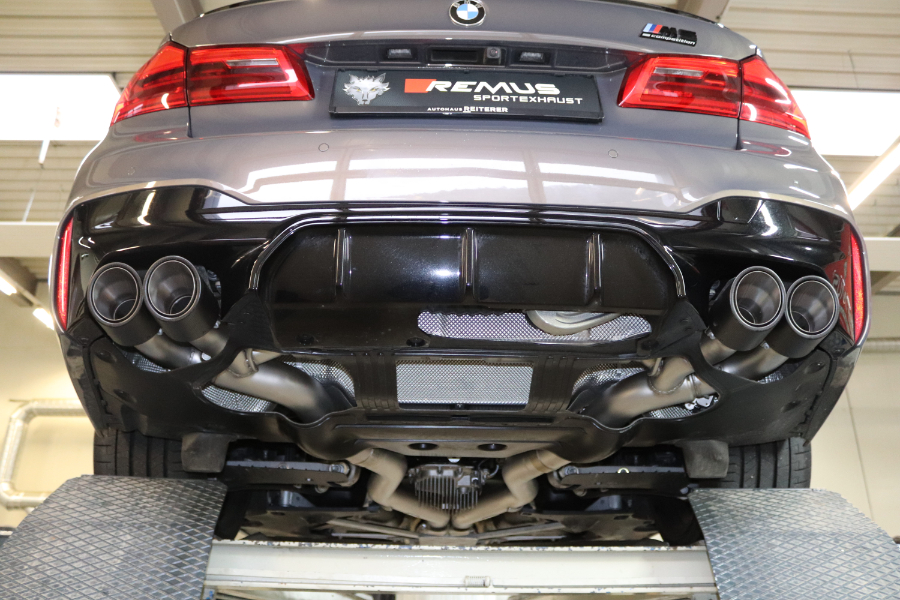 We had the opportunity to see the Remus R&D department and got lucky enough to hear a BMW F90 M5 competition exhaust before it’s even been released! All I have to say about that is SHOTS FIRED!!! The video speaks for itself! We also tested their newest product which is the valve controller that we will have a full video on next month.
Exhaust Drone Test 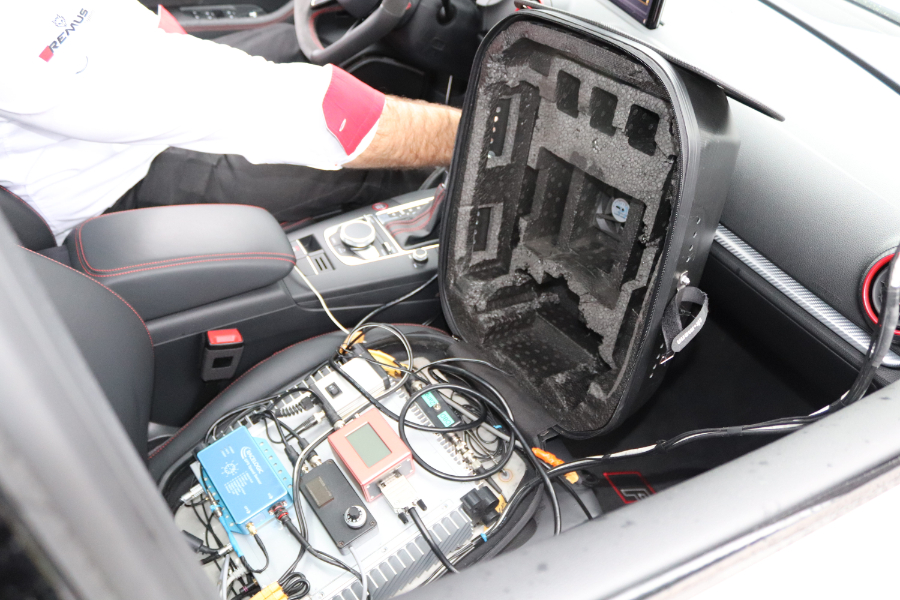 The last step in design is to test the exhaust on Remus’s own in house track where the car is equipped with high tech sensors to catch any exhaust drone. They will race the car back and forth multiple times in different weather conditions trying to catch any imperfection. If caught, the product is immediately sent back for a revision.
Sound Room 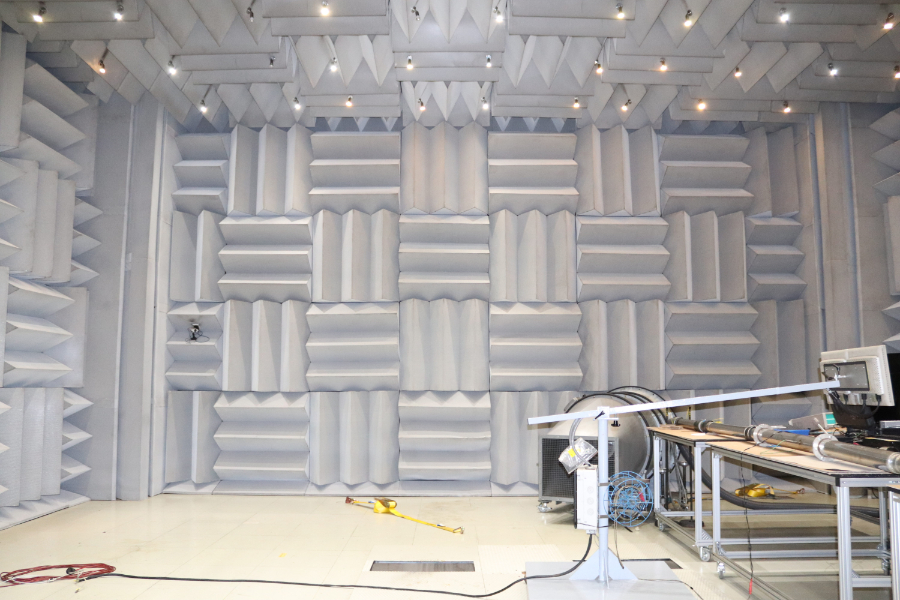 The highlight of the entire tour for us however was getting a chance to see REMUS $12 million dollar sound room that’s so quiet and still, you could feel your own heart beating! As far as we know, none of Remus’s competitors have anything like this in house! To top it off, there is a full dyno set up inside as well where they test every single product they manufacture before releasing it to the public. Not only is REMUS looking for the best sound, but also the maximum amount of power that can be gained from an exhaust upgrade. Staying true to their slogan, when sound meets power.
Something that some people may not know about Remus is that they manufacture OEM exhausts for Mercedes AMG, McLaren, Bentley, Aston Martin, Ducati, etc. They have over 700+ employees in their Sebring factory alone (the OEM part of Remus). We did have the opportunity to also tour the Sebring Factory which was amazing, but unfortunately no photos or videos were allowed inside.
After we toured both factories we headed off to Spielberg to watch the DTM race at the Redbull Arena! All 6 AMG cars were running Remus Exhausts! We got to spend our days at Remus’s private lounge where the food was delicious, the service was on point, and to top it off one of the AMG car’s got 3rd place!
Thank you for reading about our experience at Remus and we hope you enjoy the video trailer we made of our tour and all of the pictures! Again a special thank you to Remus because we can’t thank you enough for the hospitality that you showed and for an experience of a lifetime!
We will post pictures of the DTM race later, but here is a fun video to watch until then
Sandblasting - Before & After Comparison 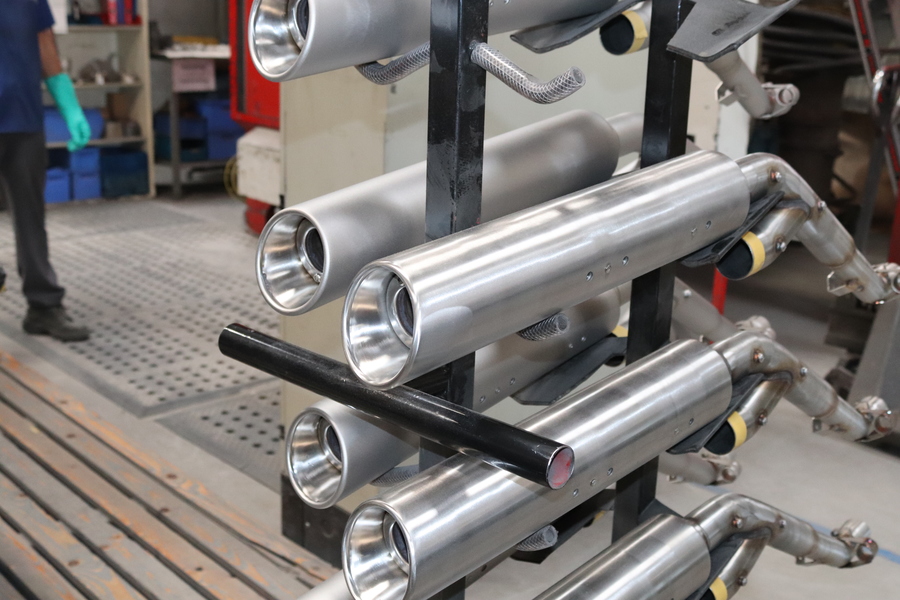 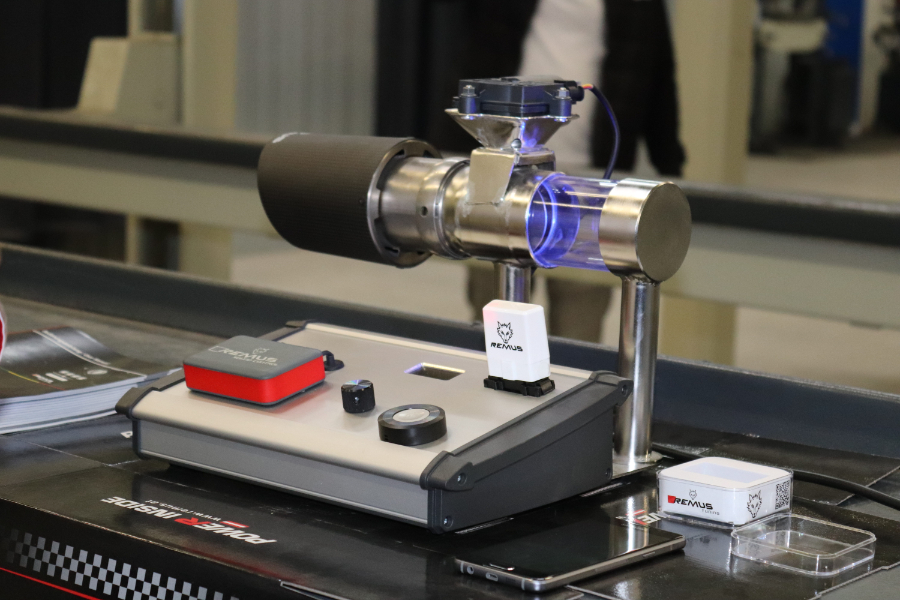 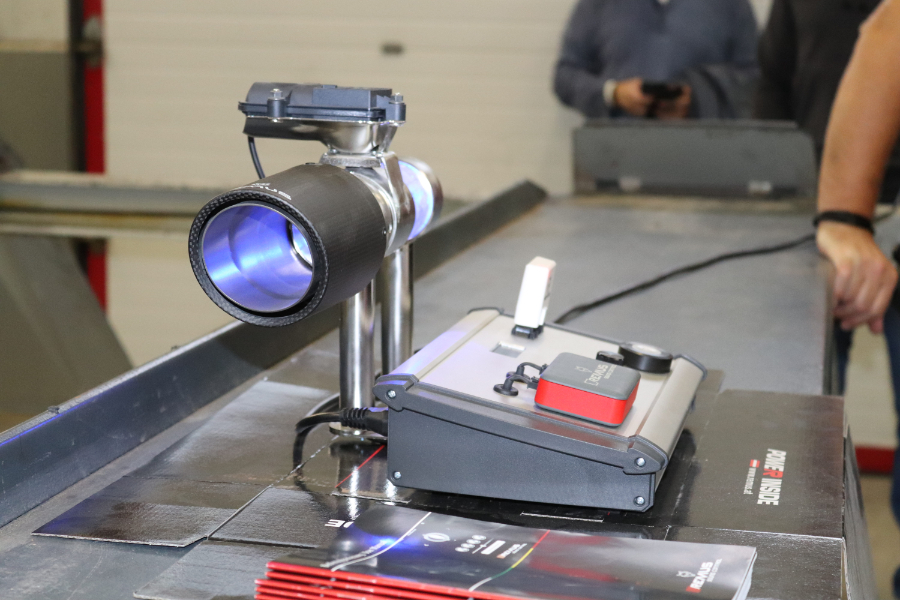 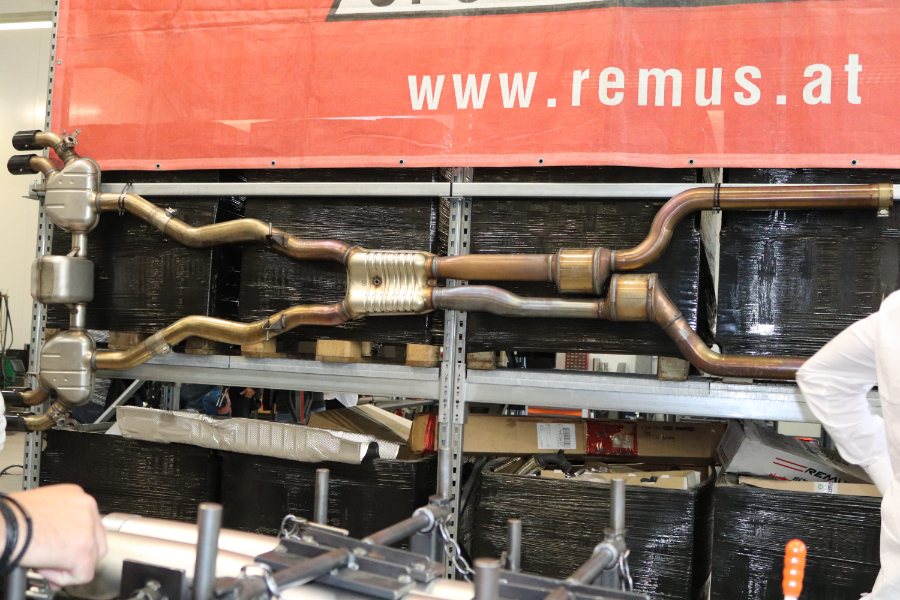 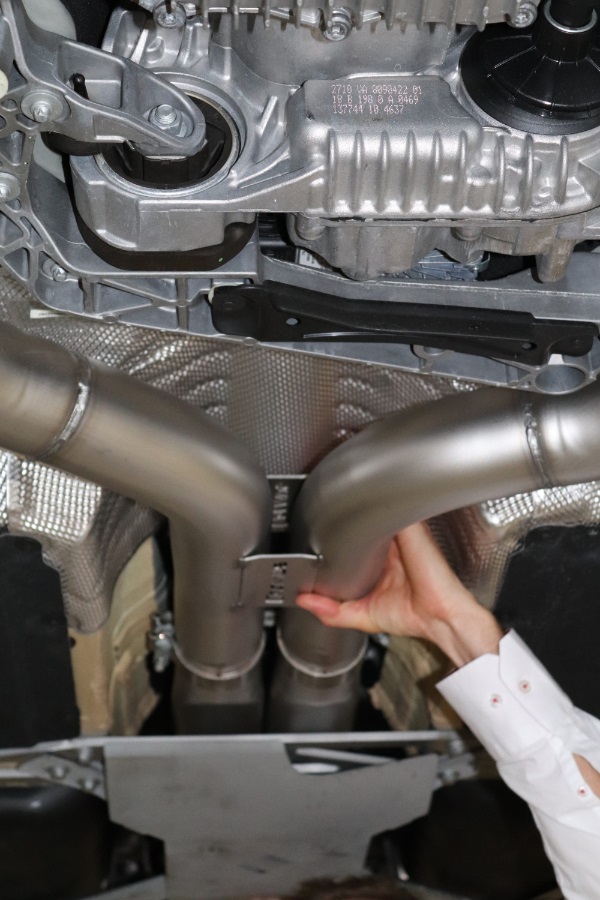 More Pictures Of The Sound Room 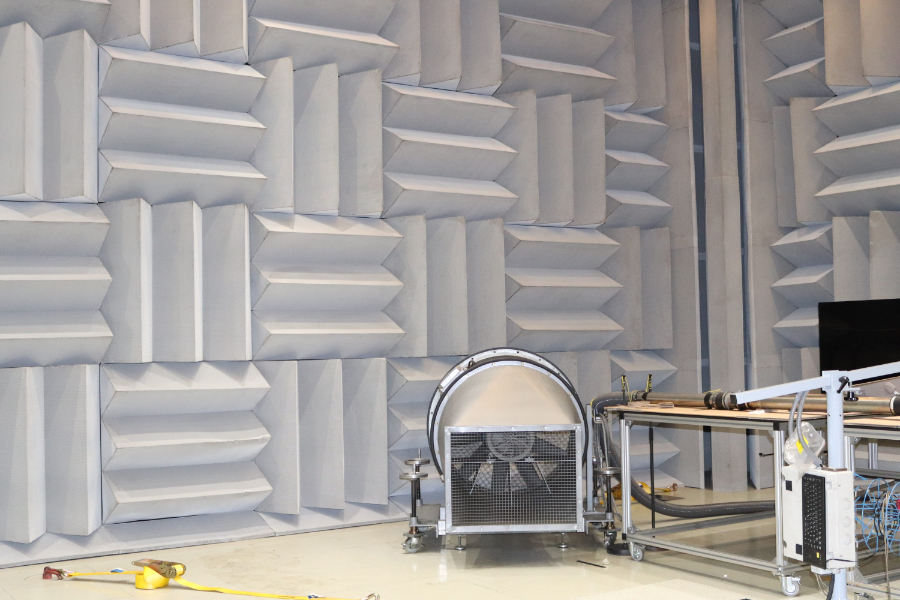 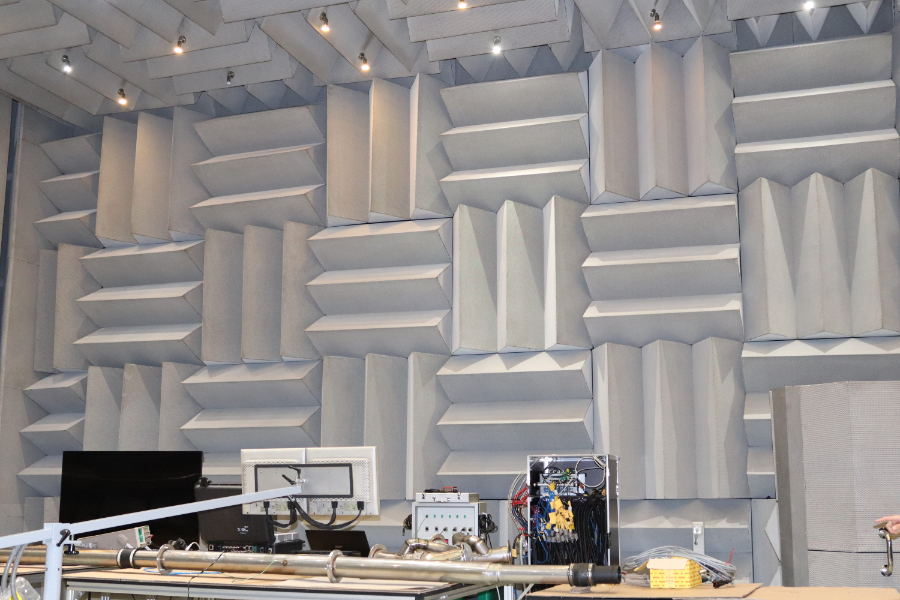 More Pictures Of The Factory 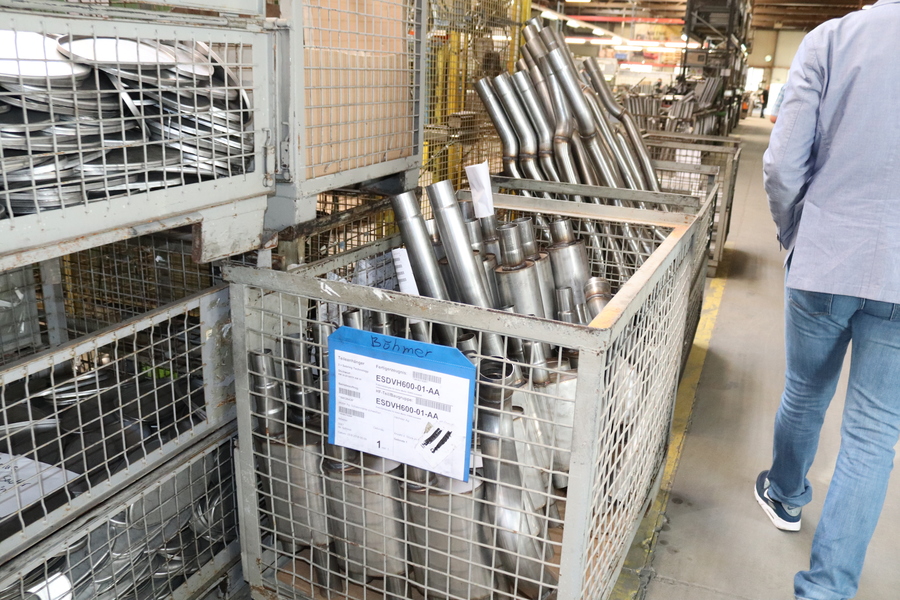 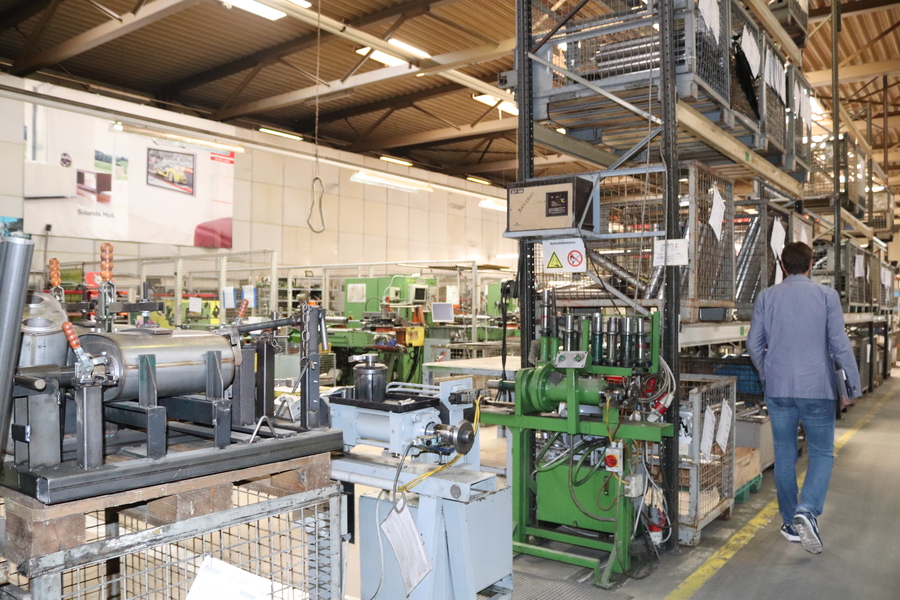 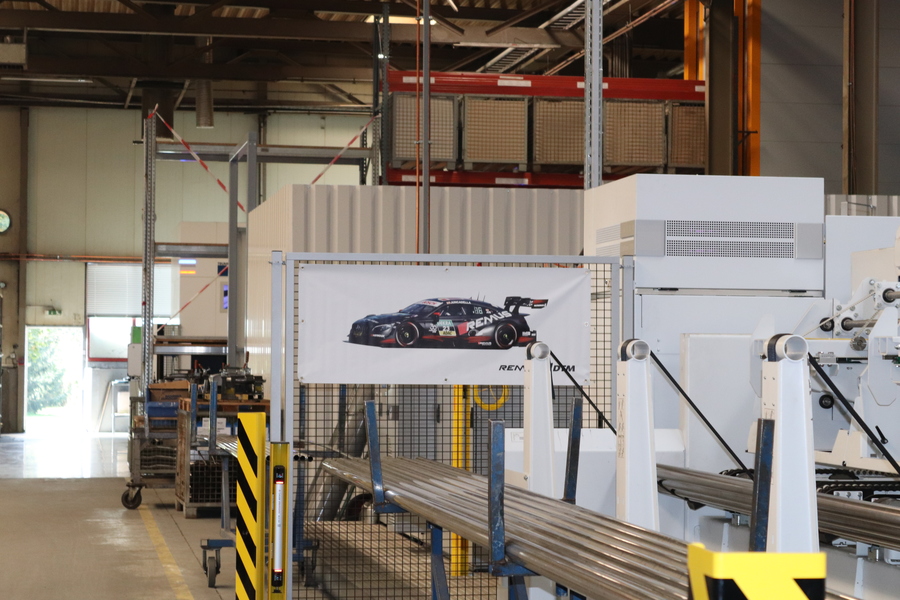 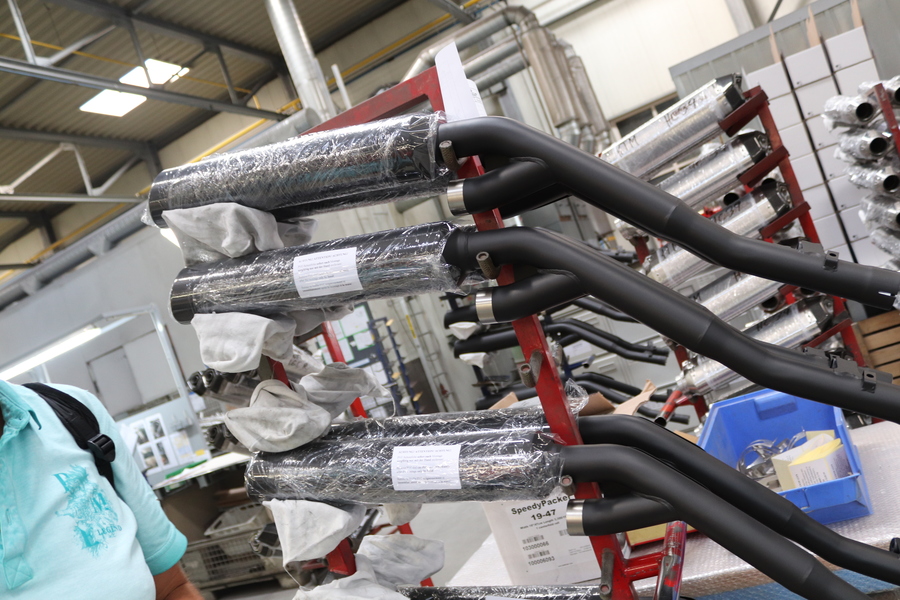 I would have never thought so much shit went into exhaust developpement
Reactions: Sshec152

For many manufacturers - it doesn't...
You must log in or register to reply here.