Last night I had the fun task of retrofitting 80w 6000k Halos!

The Install:
Original Bulb Housing did not fit. (Original Housing was 1/32 inch too big to fit the new bulb inside)
Trimmed the housing to fit.

After that the fun begins..

Had to relocate the power receivers for the bulb to the main housing.
After doing so, I had to run the power cord through a maze of mounts\housing to get it to feed back to the original halo bulb housing. (Longest and most frustrating part)

After rerouting the cables the housing was able to pop back on and no wires were clamped or restricted.

I'll post a picture of them at night time later today but, this is the only picture I have of them. (Took before work so the daylight kinda takes away a bit of how intense they actually are.) 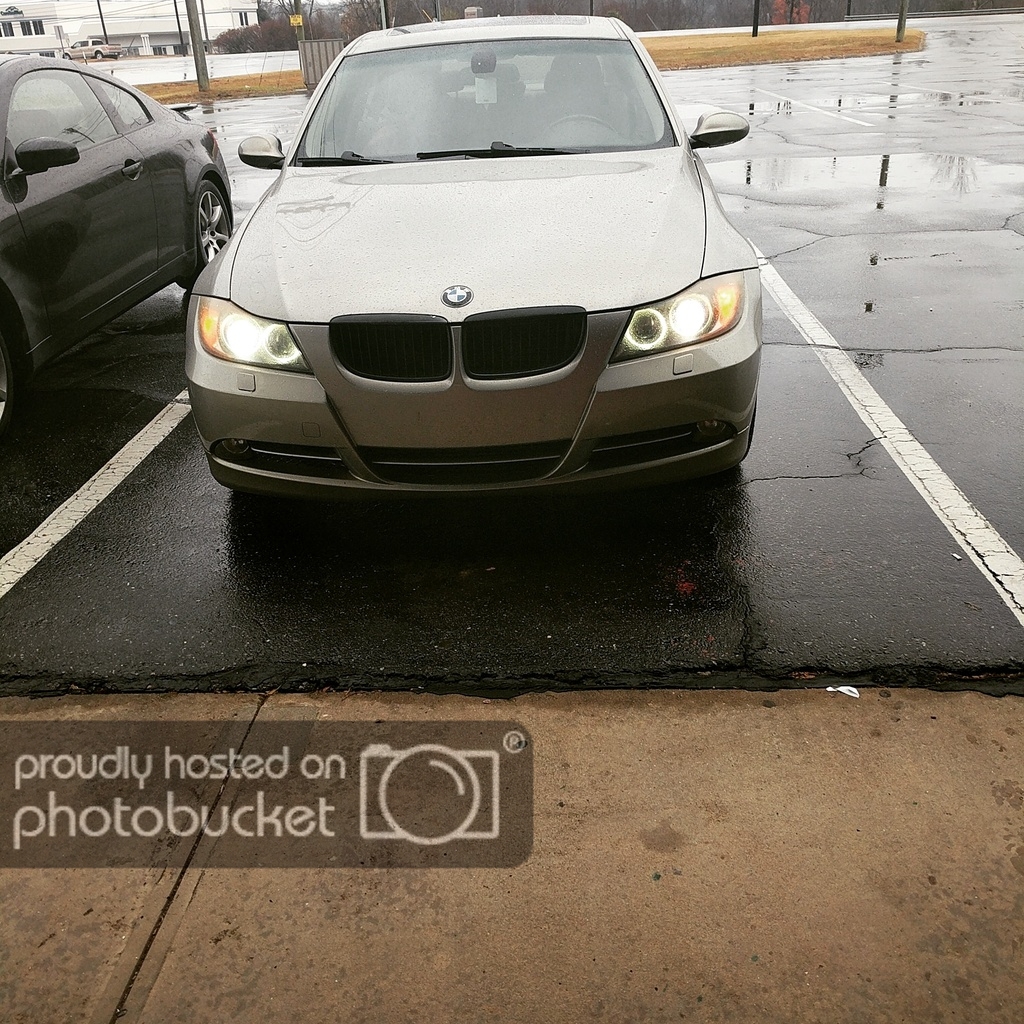 You must log in or register to reply here.