Go buy a Wii U and you can download every game 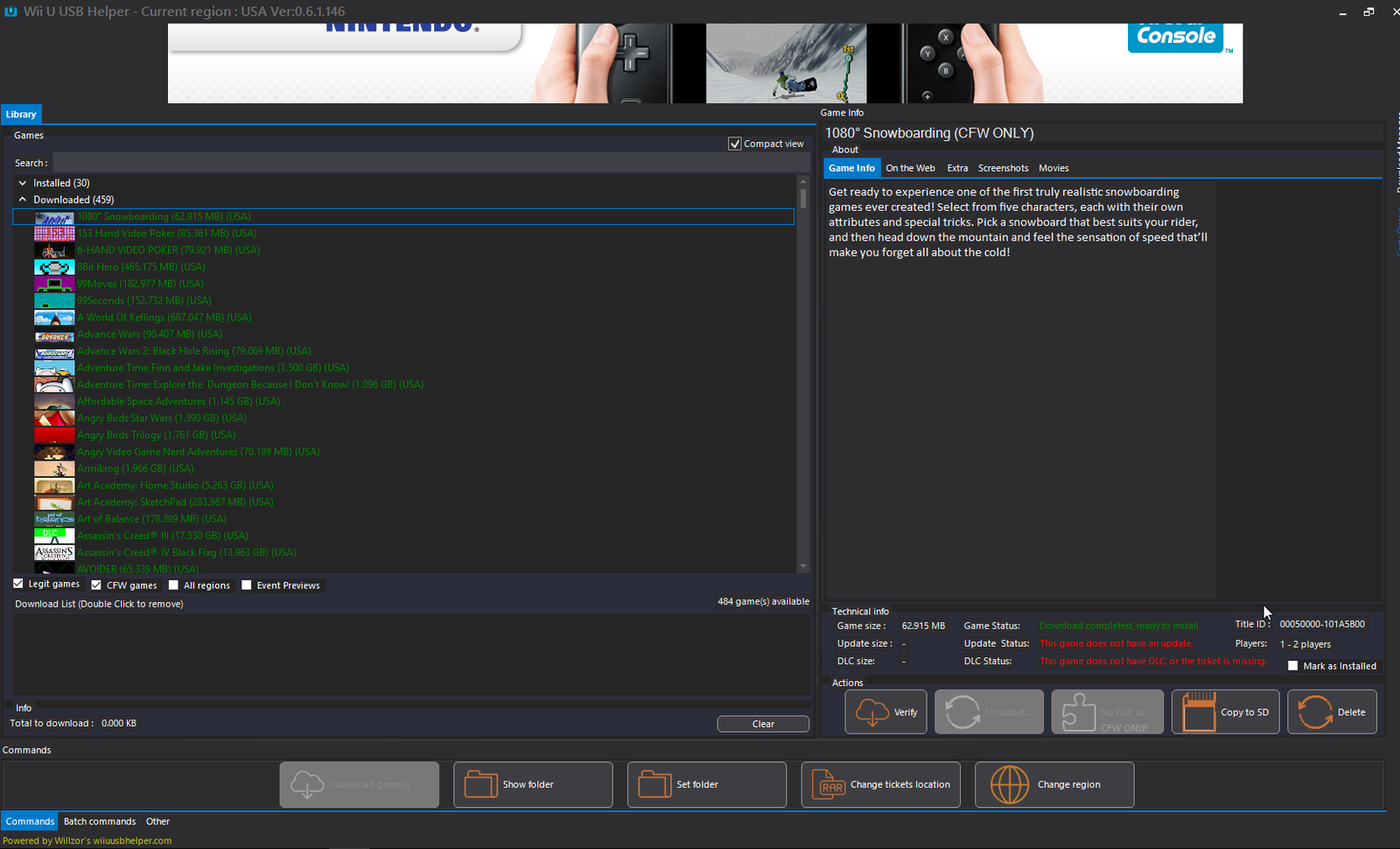 As of right now, the current Wii U firmware version is 5.5.1 which is hackable. Once the system is hacked, you can use a software called WiiU USB Helper to download eShop titles directly to your computer. From there, you transfer them to an SD card which you put into your Wii U. Lastly, you install the games from the SD card to either the Wii U internal memory or an external USB hard drive.


So on to the instructions, I'm not responsible for anything bad that happens, and never update your console past version 5.5.1 or you'll lose the ability to do this:


That is it, keep in mind every time you turn on your console, you must run Haxchi for the games to work. Just run the app without pressing any buttons. Once done, you can play the games you've installed. When you run Haxchi there are also two modifier buttons you can push. Holding down B will load the WiiU USB Helper Transfer Tool and holding A will load the Homebrew Launcher menu. These buttons are only for people who know what they are doing.

Also, this method only works for games released on the Nintendo eShop(basically all of them). A few games were physical disc releases only and you need to install them in a different way which wasn't covered in this guide. Do not try to reinstall/uninstall the Brain Age game or whichever game you used to install Haxchi as this will remove the exploit. If you run into any errors let me know.

Here are some resource links in case you get stuck:

https://github.com/FlimFlam69/WiiUTutorial/wiki (This guide is a modified version of this)
https://gbatemp.net/threads/haxchi-v2-0-a-persistent-wiiu-hack.451071/

(Here is a real rough and quick overview of how to rip a disc into a WUD file and how to install this WUD file (or another from the internet) back onto your Wii U.

To rip a game, you can use a program called wudump, copy the folders into your SD card root as you've done before and run it from the Homebrew Launcher. Alternatively, you can visit: http://wiiubru.com/go/ with your SD card in your Wii U and install the App Store from there. Once the App Store is installed, run the Homebrew Launcher by holding A while Haxchi is loading and install wudump from the appstore.

After you have wudump running, insert the disc you want top rip and it will take an hour or so. Once the game is dumped, you'll need to combine the WUD files into a single WUD by going to a command prompt and typing:


Code:
Where E:\wudump\WUP-P-WXYZ is the path to your SD card where the game files were dumped and C:\game.wud is the destination with sufficient space where you want the merged file to be saved to.
Once the file is merged, download and extract DiscU4.1b and open a command prompt again and enter the command:

Code:
Where C:\discu is the path to where you extracted discu, E:\wudump\WUP-P-WXYZ\game.key is the location on your SD card for the game key file and D:\game.wud is the location of the merged wud file you created in the previous step and the final 'c' stands for compress.

Once done there will be a new folder in your discu directory, copy this directory into the install folder of your SD card. Put the card back into your Wii U and run USB Transfer Tool to install the game.
Reactions: [email protected]

Interesting. I'll have to pass this on to my Brother. 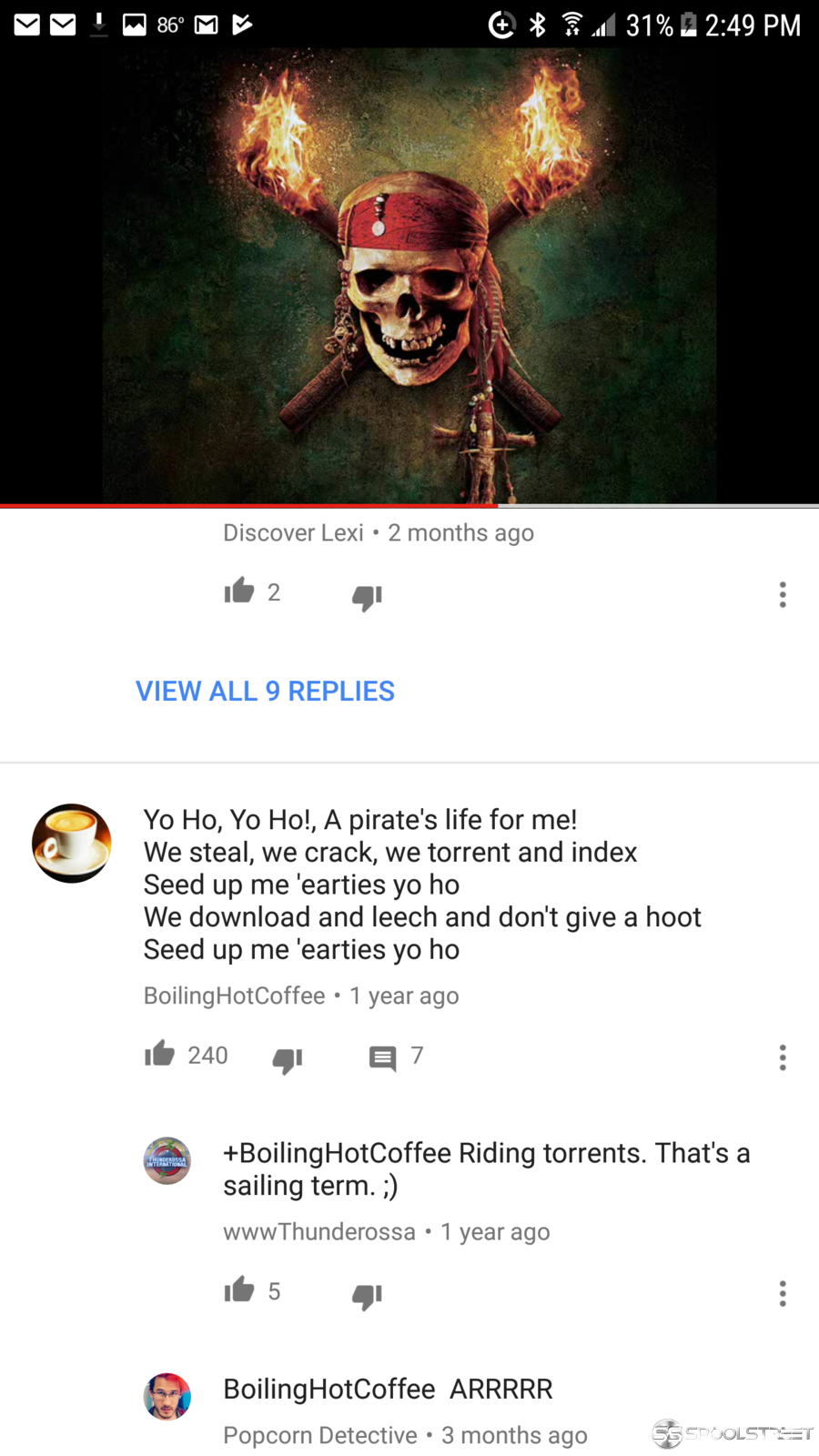 Just so you know, you can drag and drop attachments instead of uploading to the media gallery. Like this:

Not if you're on mobile smarty pants...but yeah I actually didn't know that lol

Danksies said:
Not if you're on mobile smarty pants...but yeah I actually didn't know that lol
Click to expand...

That would be true. But the forum treats photo files like any other file. You upload them and if the attachment is detected as a photo, you just click "Insert" and it will put the image into the post wherever your cursor is. If you have a URL to an image, you can use the usual toolbar option. I'm only tell you this because I see people get frustrated all the time and use the gallery when really its actually quite easy. Just different than the outdated, pre-iPhone era vBulletin most forums use.
Reactions: Danksies
You must log in or register to reply here.

Datalog Something is going on with my N54