I think the newer bootless/hard boot shifters look so much better, here is the F80 DCT shifter with M performance gear indicator and knob trim: 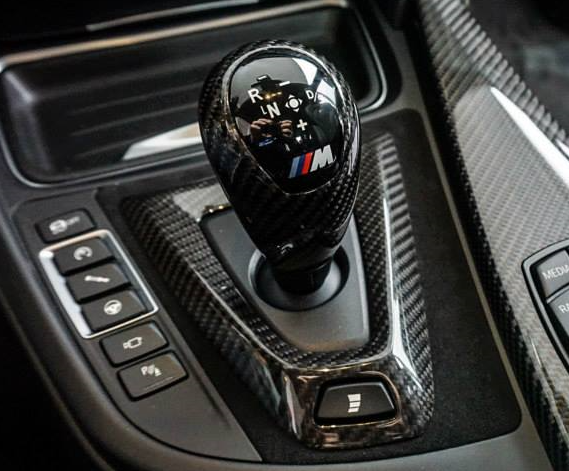 The carbon trim and gear indicator faceplate is 61312343709, but notice how there is no leather shift boot. A couple companies overlay carbon on the oem trim that houses the plastic 'hard boot', this photo is from rwcarbon: 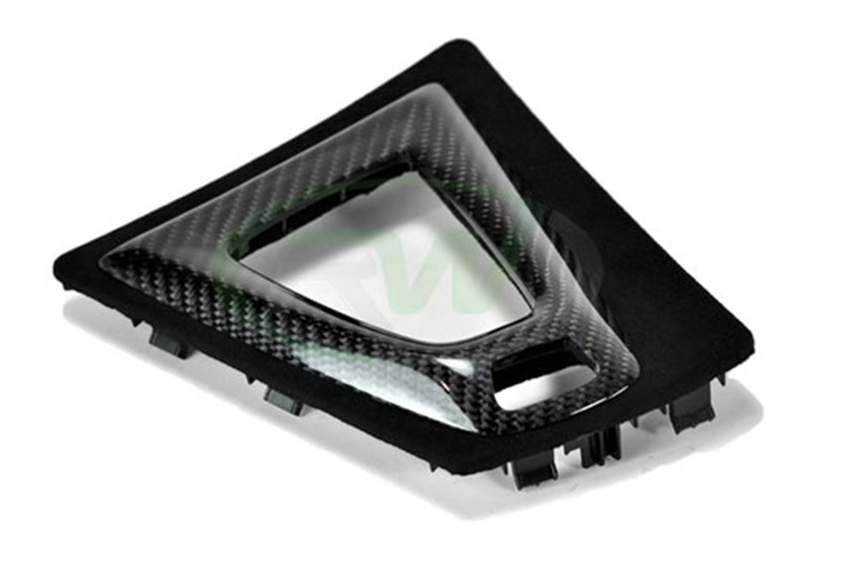 But the actual 'boot' itself seems to be built into the shift knob base and the GWS as one unit. The knob probably comes off, but looks to clip onto the GWS in an integrated fashion: 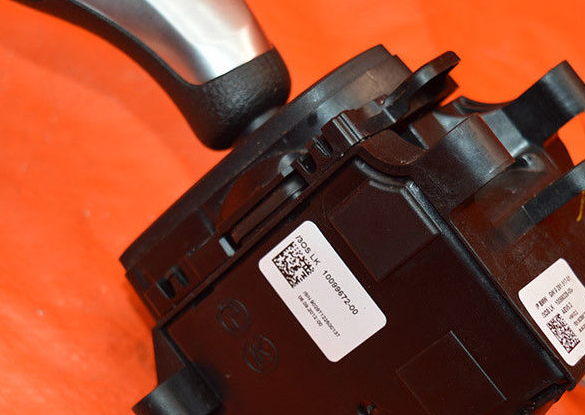 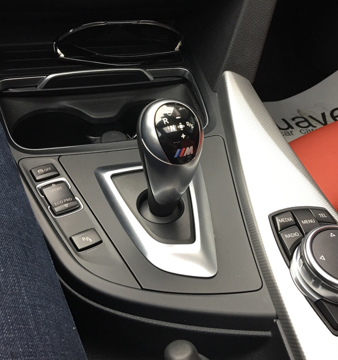 And even if you don't go with the F80 knob/GWS, here is the difference between the standard and sport F30 shifter(leather): 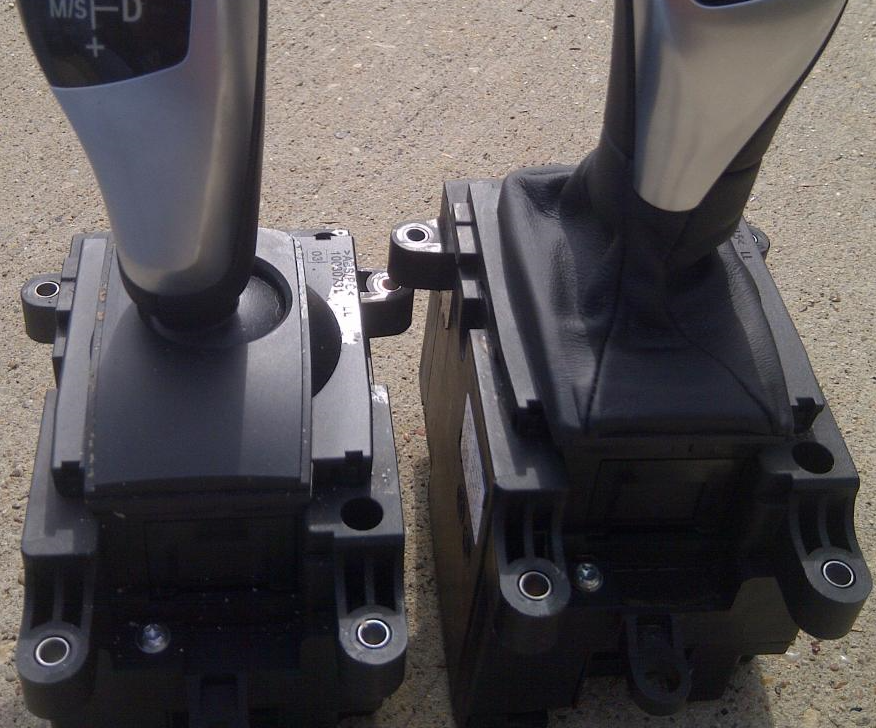 Hopefully we only need the shift knob from the non-sport F30 auto, or DCT F80, and have a hand crafted from carbon fiber base that sits on our GWS to replicate that spherical thing, if it is indeed part of the GWS itself. But it looks like that knob and GWS are one unit in the case of the hardboot.

So the question becomes, can the F30 or F80 DCT GWS be used with an E chassis vehicle? I know I've seen F30 sport knob used, but that always involved the leather boot with the E chassis GWS which makes things much easier.

I do know that for the E chassis DCT swap, the GWS uses the same 10 pin connector as the M4 GWS.

I can't seem to find a part number for the DCT F80 or non-sport F30 knobs without the GWS, so it makes me think they are one piece.
Reactions: soawesomeman

To bump this post, I'll also add that its highly unlikely the GWS would ever work without some electronic hardware, since the F chassis vehicles use the FlexRays/BoardNet 2010 communication system. So perhaps there is a way to make some carbon trim that will mimick this effect using our existing shifters.

Interesting. Maybe Steve Nelson can make it. I have thought about trying to to some Carbon Skinning. Would be fun to try.

If the knob itself could be transferred and rewired, we'd only need to make the round portion that goes around the base of the knob and top of the gws. This could probably be 3d printed. The trim piece that goes over this could be done in 3d, glass, or some other type of mold.

If the M4 knob can't be retrofitted, then it shouldn't be too difficult to remove the boot and make some sort of 'bottom cap' to clean up the cloth area.
You must log in or register to reply here.