You are using an out of date browser. It may not display this or other websites correctly.
You should upgrade or use an alternative browser.
F

Oh, my, lanta. Sorry to hear this Fred, but I won't pretend to be help here.
Reactions: fredcase

Ugh. I got no ideas other than just more bad ones.

Man sorry to hear. Big hammer and prying sounds like the best bet. The only addition I can chime in with is might as well dump some pb blaster on it

Mapp gas the hell out of it

Haven't worked on an xi before, I checked around and saw some threads about somewhat the same issue, but on the e46xi's. Looks like it gets stuck like that because the clip on the new axel is not the same as the oem one. So if you get it off just swap out the clip on the axel. How they got it off was to put a long screwdriver from the other side and whack the heck out of it. See that you tried that already though, man what a pain.

Time for an LT4 swap. 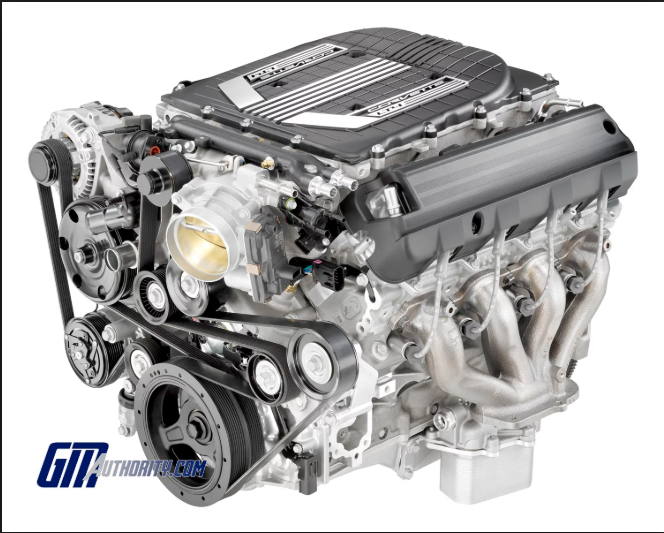 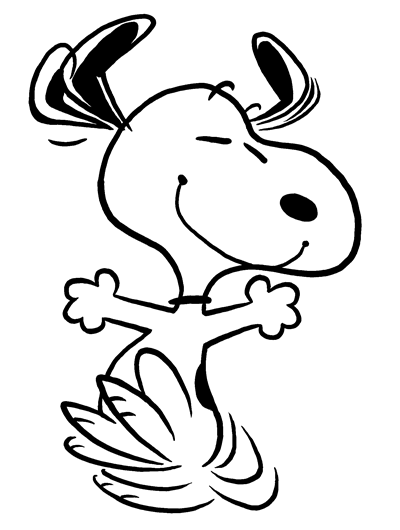 Are you telling me a hammer fixed the problem?
Reactions: fredcase

Good god, that sounds awful. If you have any photos of this atrocity that would be an entertaining way to end the thread, though I'm sure you can't wait to forget
Reactions: fredcase and Jeffman

How about converting it to rear wheel drive only?

fredcase said:
I'm not out of the woods yet.

Car is worth $5-7k Canadian. Maybe more to me, but, all these parts are adding up, and I've exhausted my free time on this.

If it aint an easy fix to get it running well before i send it for an alignment, im done.
Click to expand...

You can do it Fred.
Reactions: fredcase
Show hidden low quality content
You must log in or register to reply here.