665whp from Hydra Performance 135i

Here are some DynoCom pulls from earlier today by @hydra from Hydra Performance running 22psi on race gas:

First three runs were done in 4th gear with no load on the dyno, which is why torque/spool is lower than the 4th run, which was also done in 4th gear with a heavy loading/slow ramp-rate, but IATs had started to rise a little at that point which is why the peak numbers aren't as high. Ambient temps were 50F, at an elevation of ~900ft, numbers are with an STD correction not the lower SAE correction. Long story short, my peak whp has increased by over 25% since installing the GC Lites, on the dyno running the same fuel, and using the same tuner (yours truly!). Pretty neat considering the overall powerband is wider than stock.
Click to expand... 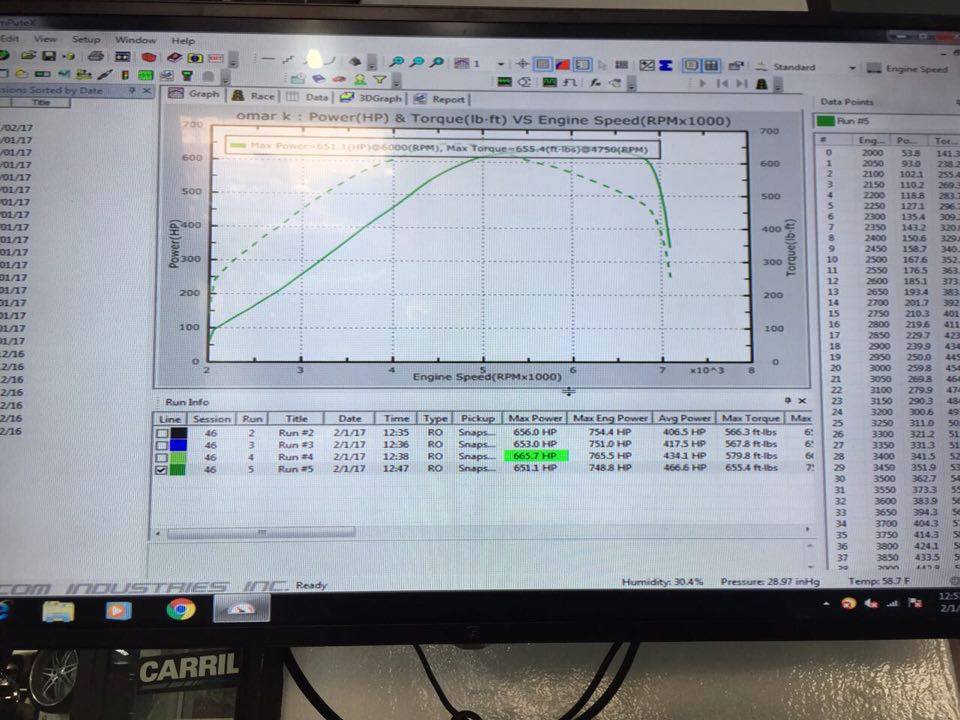 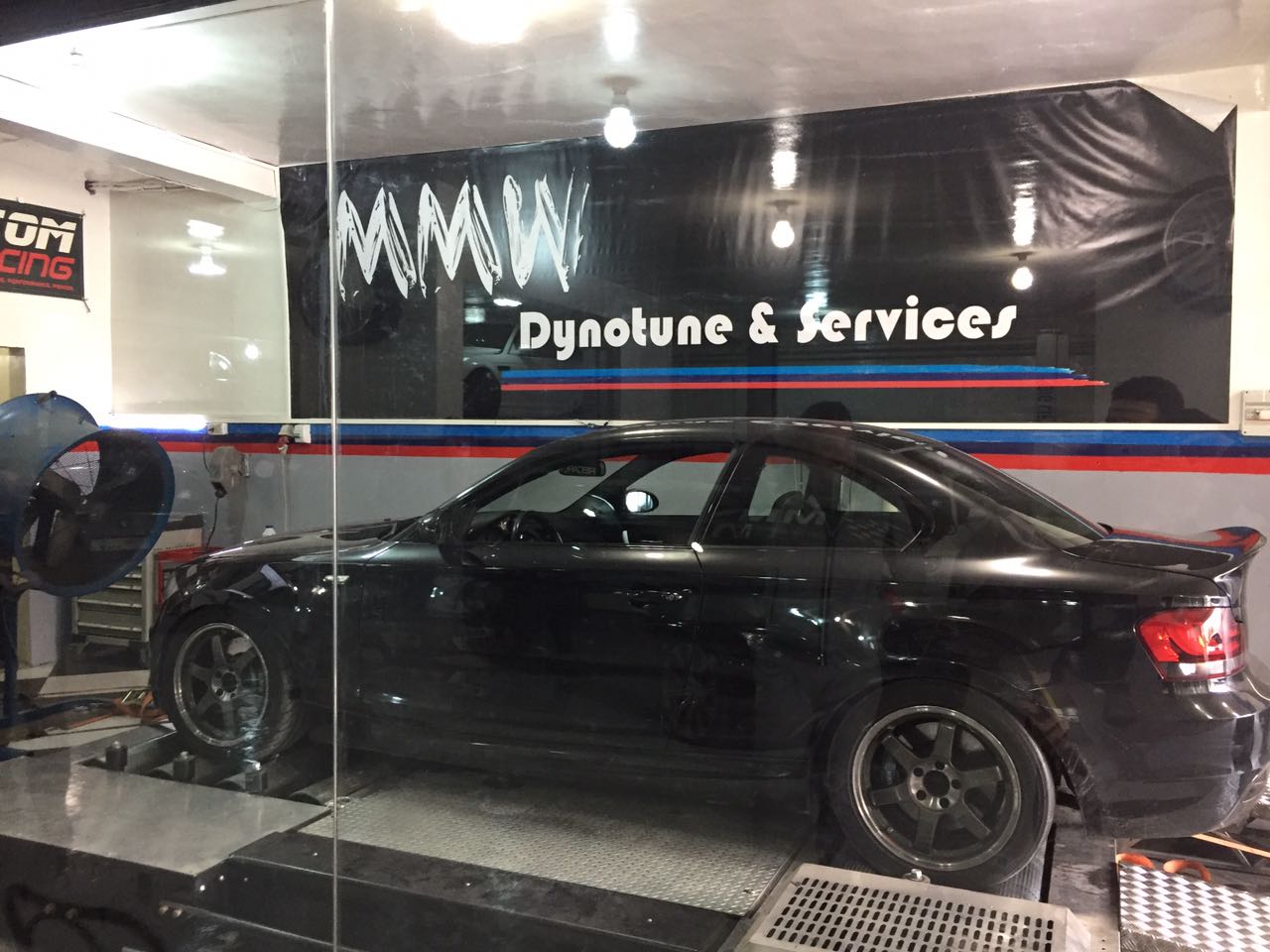 What is the fueling setup?
Reactions: Vitan

Definitely awesome results! Congrats Omar. Is this with the full cams/N53 head/custom turbos setup? Also curious what the fueling setup is too.

The original post here was from FEB 1st 2017. I doubt these are new numbers.

The original post here was from FEB 1st 2017. I doubt these are new numbers.
Click to expand...

Old news, newer numbers should be a lot more exciting.
Reactions: Hydra Performance and frontside0815
You must log in or register to reply here.