With that said, I'll start posting a few things with my X5. It's a 2012 LCI. Pretty loaded minus 3rd seat and a few other things. 4 climate zone, sport package, sport seated, heated everything, HUD, 677 Professional sound. It was a total cream puff when it arrived at 98k miles.

I bought this as a daily driver from a friend, replacing my N57 535d. I loved the 5 series - killer drivetrain with the N57 and 8HP. But I was scared of growing old with that vehicle, as I like to do the maintenance. Simply too few owners in the USA, too small a community, and just enough complexity that I just didn't care to go at that as a daily driver. The M57 has a great community (as much as I hate Facebook, the North American BMW Diesel Owners Group - NABDOG, is pretty good bunch: https://www.facebook.com/groups/NABDOG/). The M57 is quite bulletproof, also running a Bosch CP3 pump. Minus a few oddities, it's a long-haul ownership vehicle. This has been a strange relationship. But the X5 has seriously grown on me and I'm very happy to have it.

Ok ... so with that. This is my daily driver. I SWORE I'd keep it stock. But ... ok ... mostly stock. I decided I will not delete until I have an emissions issue. The sport suspension is impressive, but @[email protected] (3DM Motorsport) is on tap for an eventual Öhlins suspension (we've already bought spare suspension components so he can do the modeling).

With that said, I've figured out how to make a factory big brake upgrade (needed rears anyway), which I'll post in a separate thread. I've also gone ahead and done a few cosmetics. I'm in the process of collecting all the items for 100k maintenance. 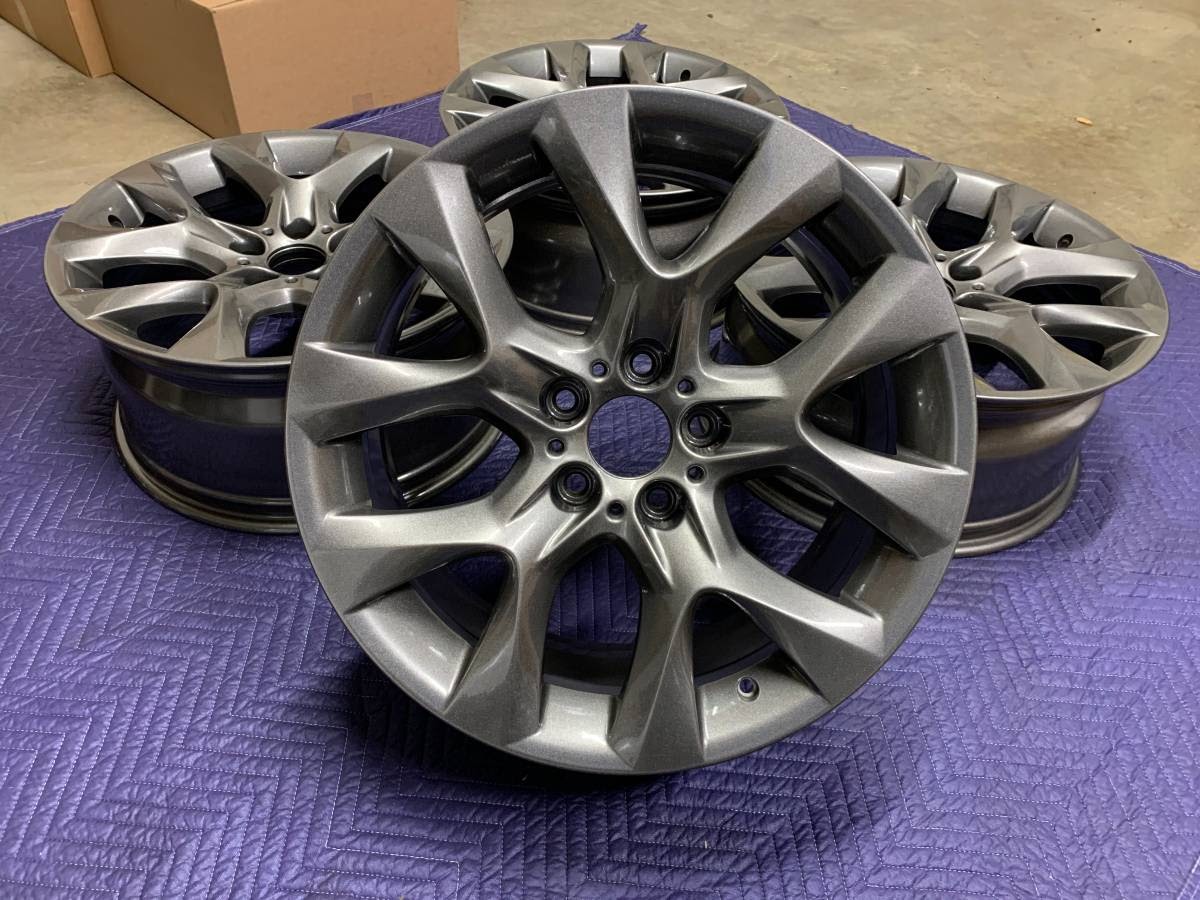 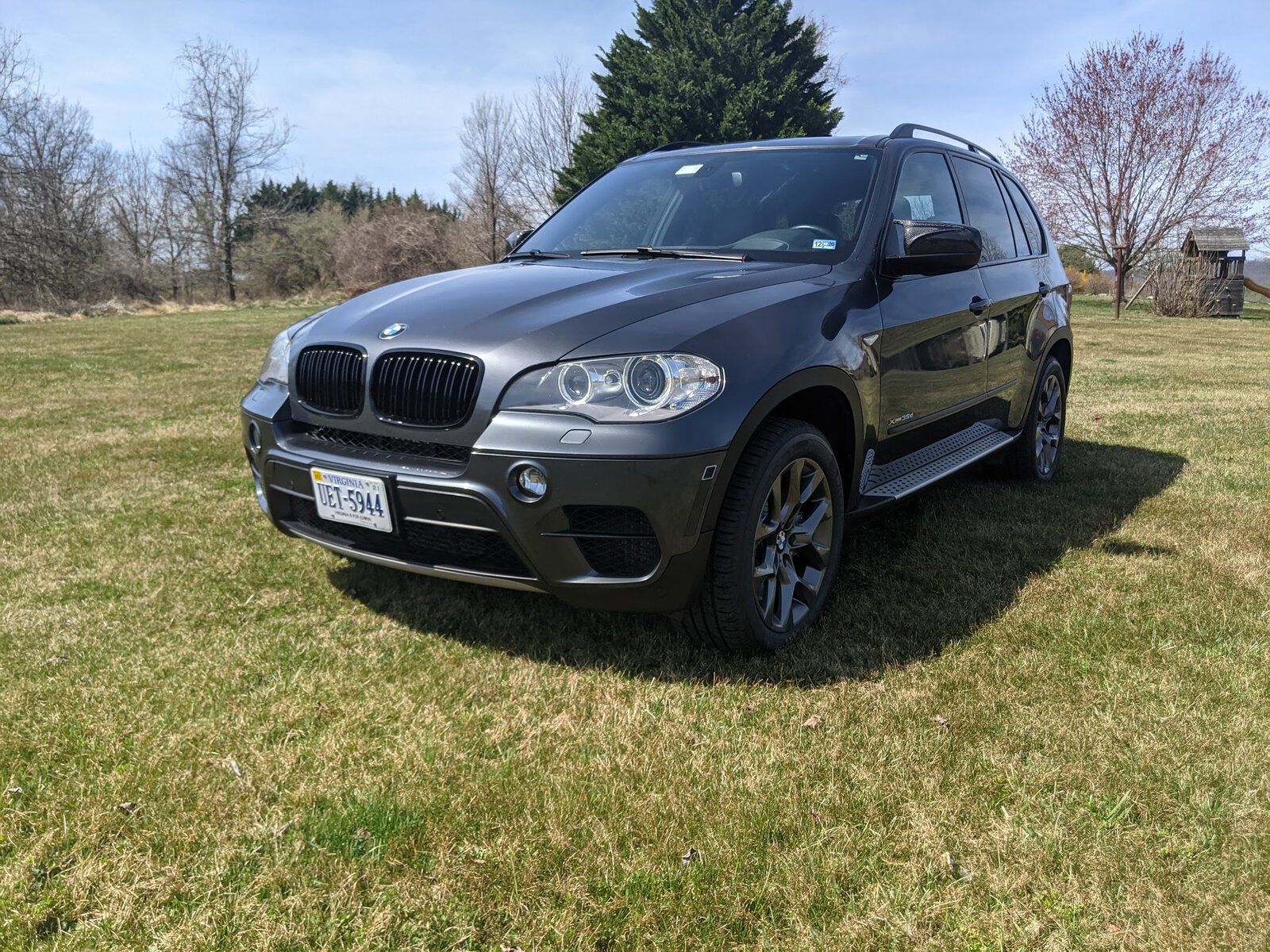 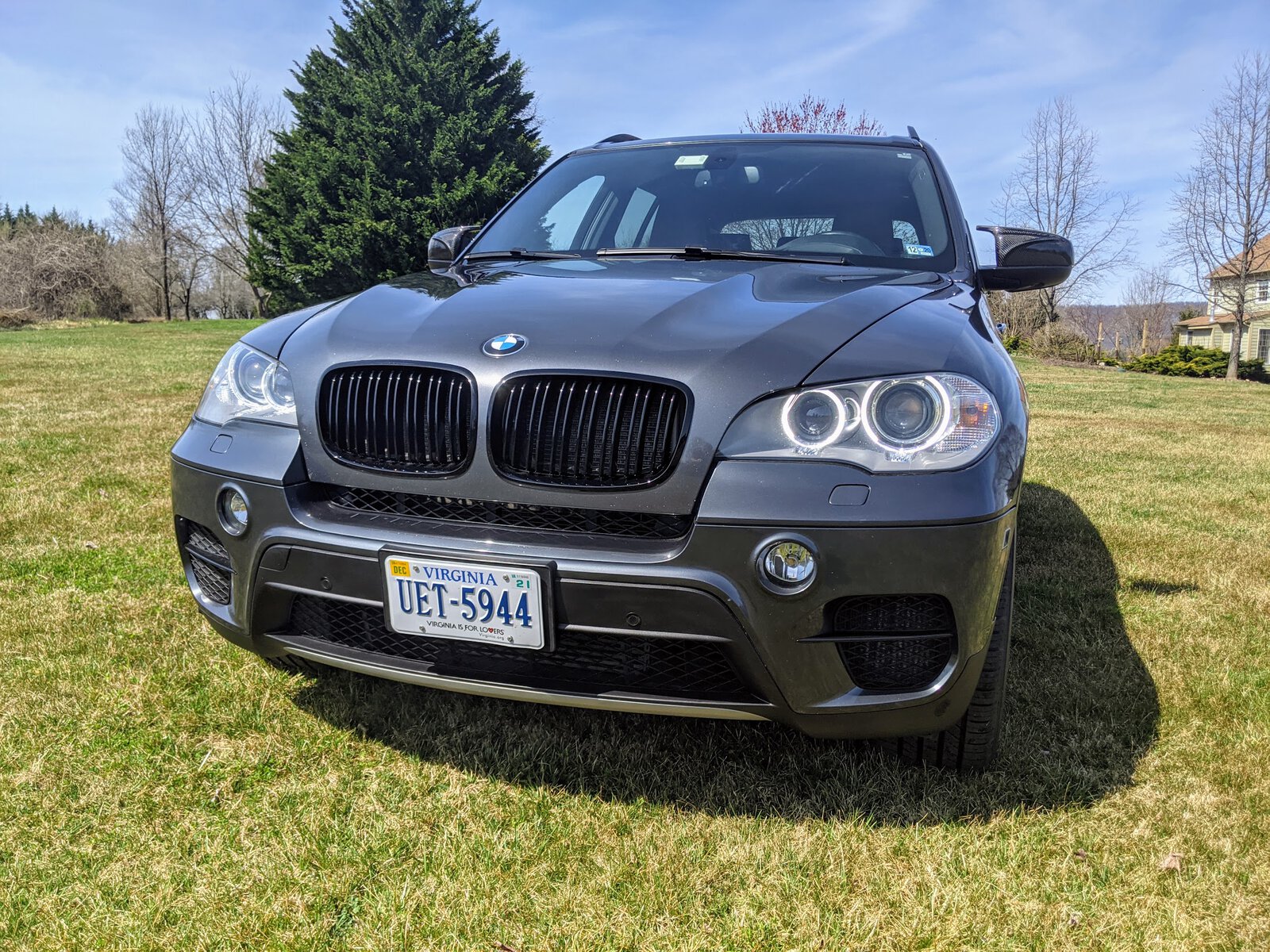 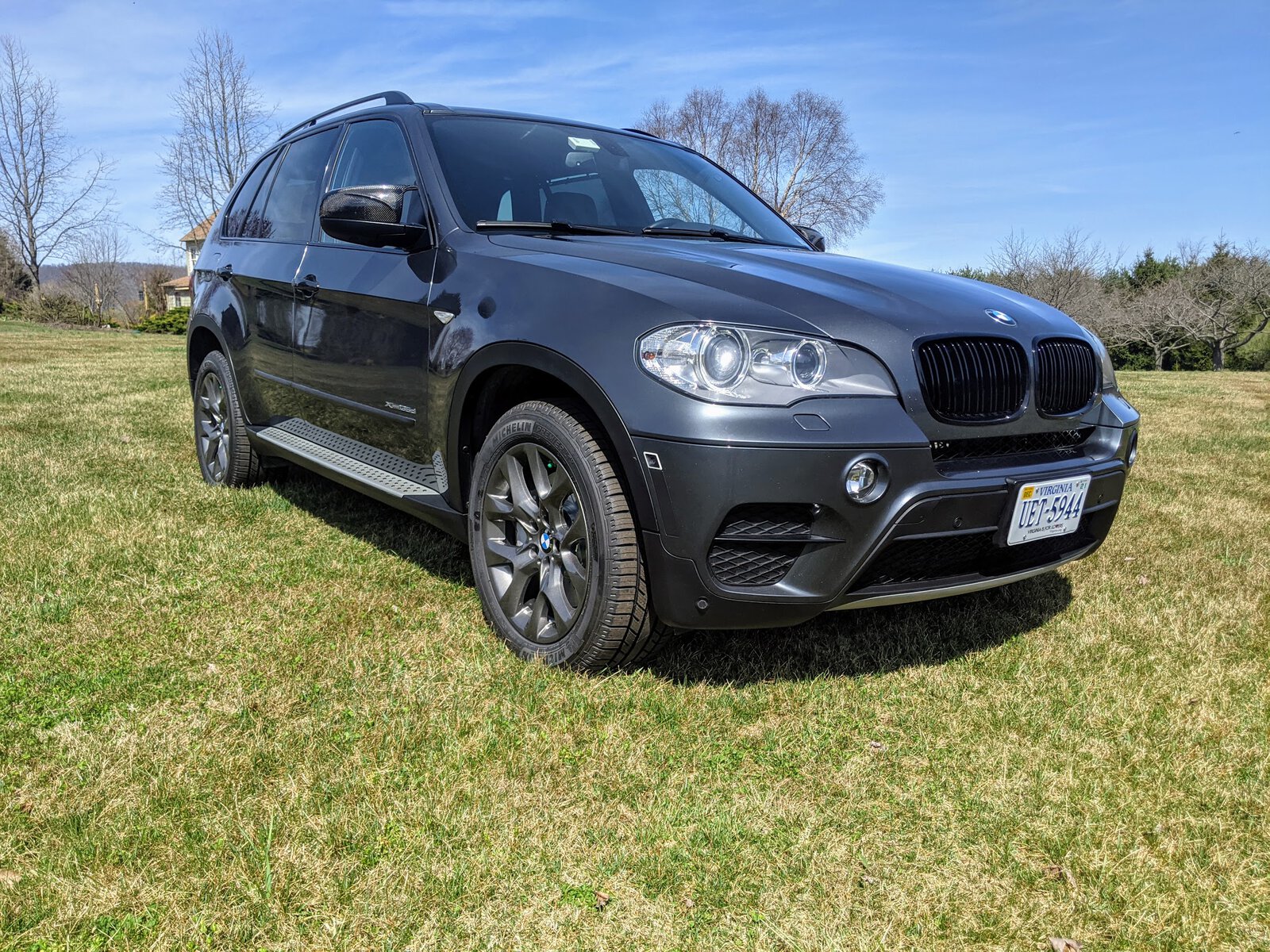 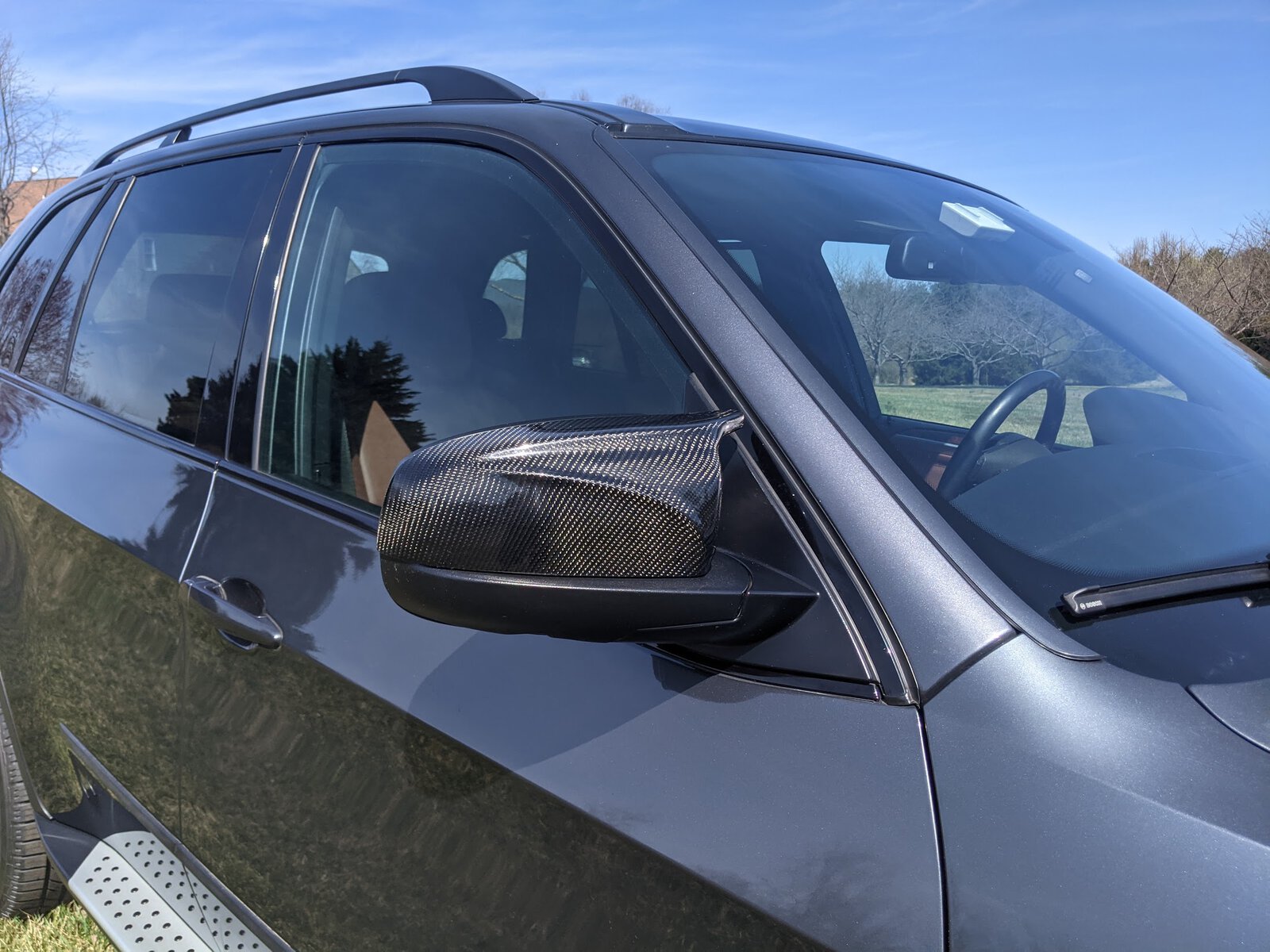 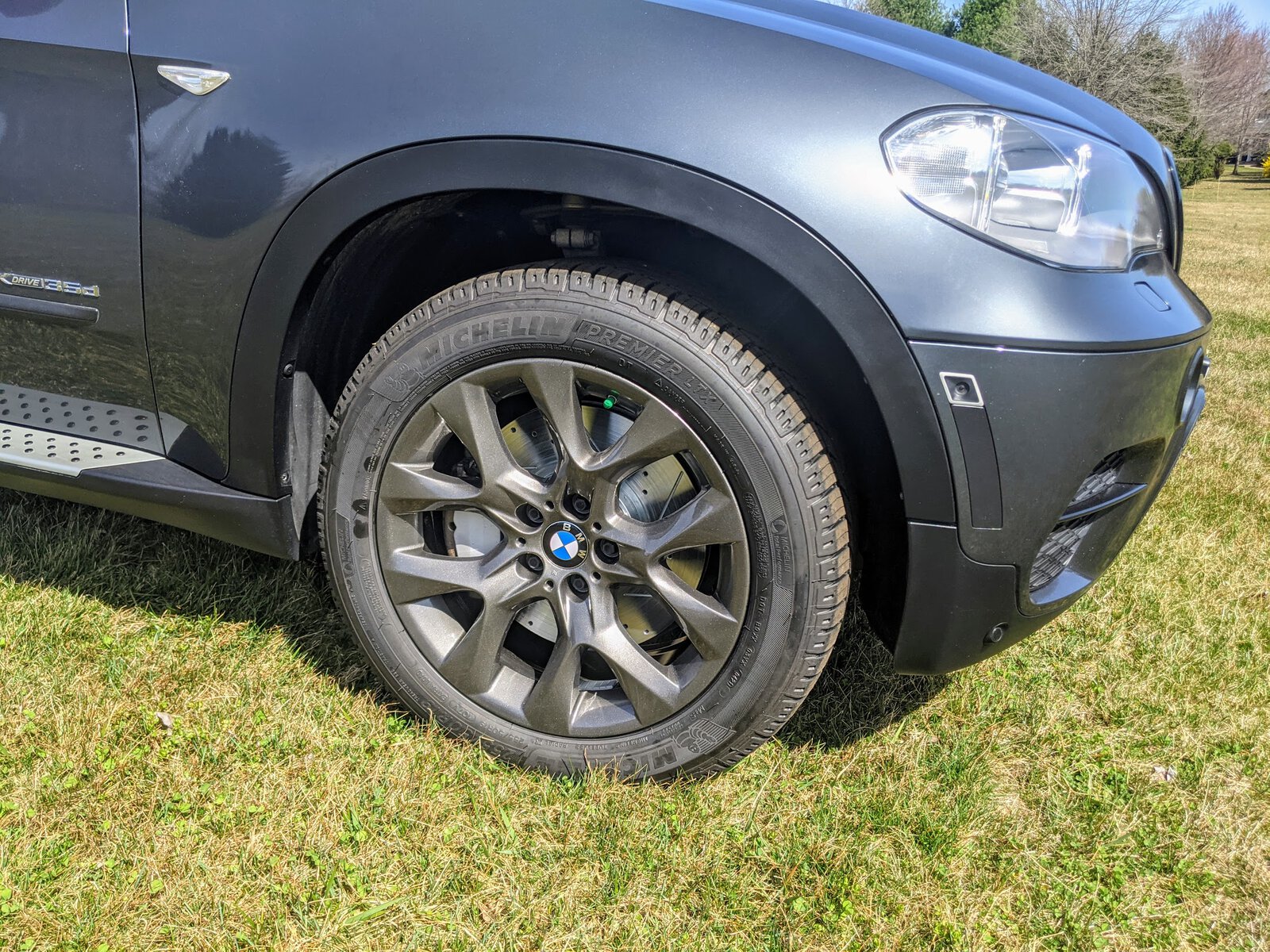 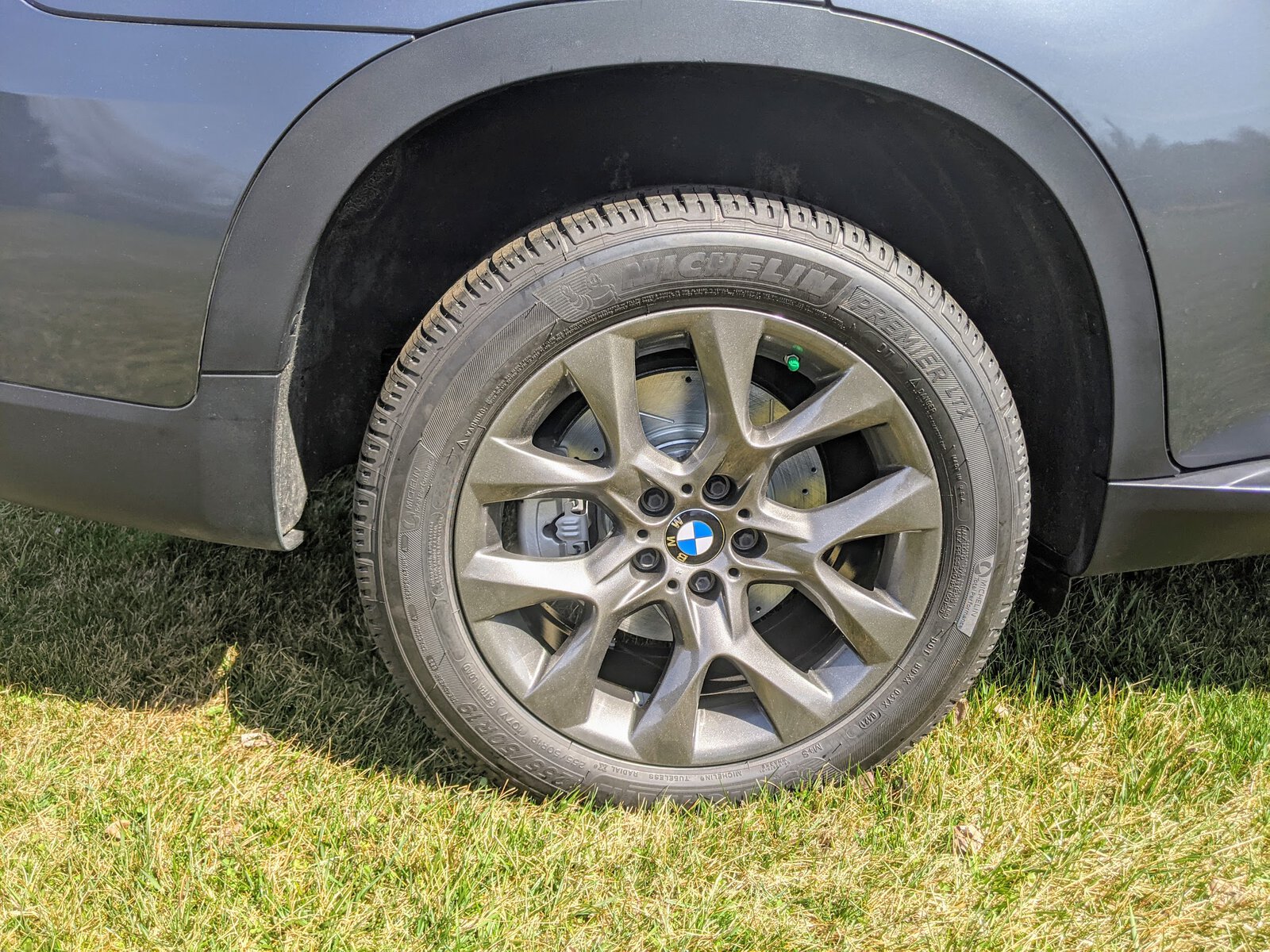 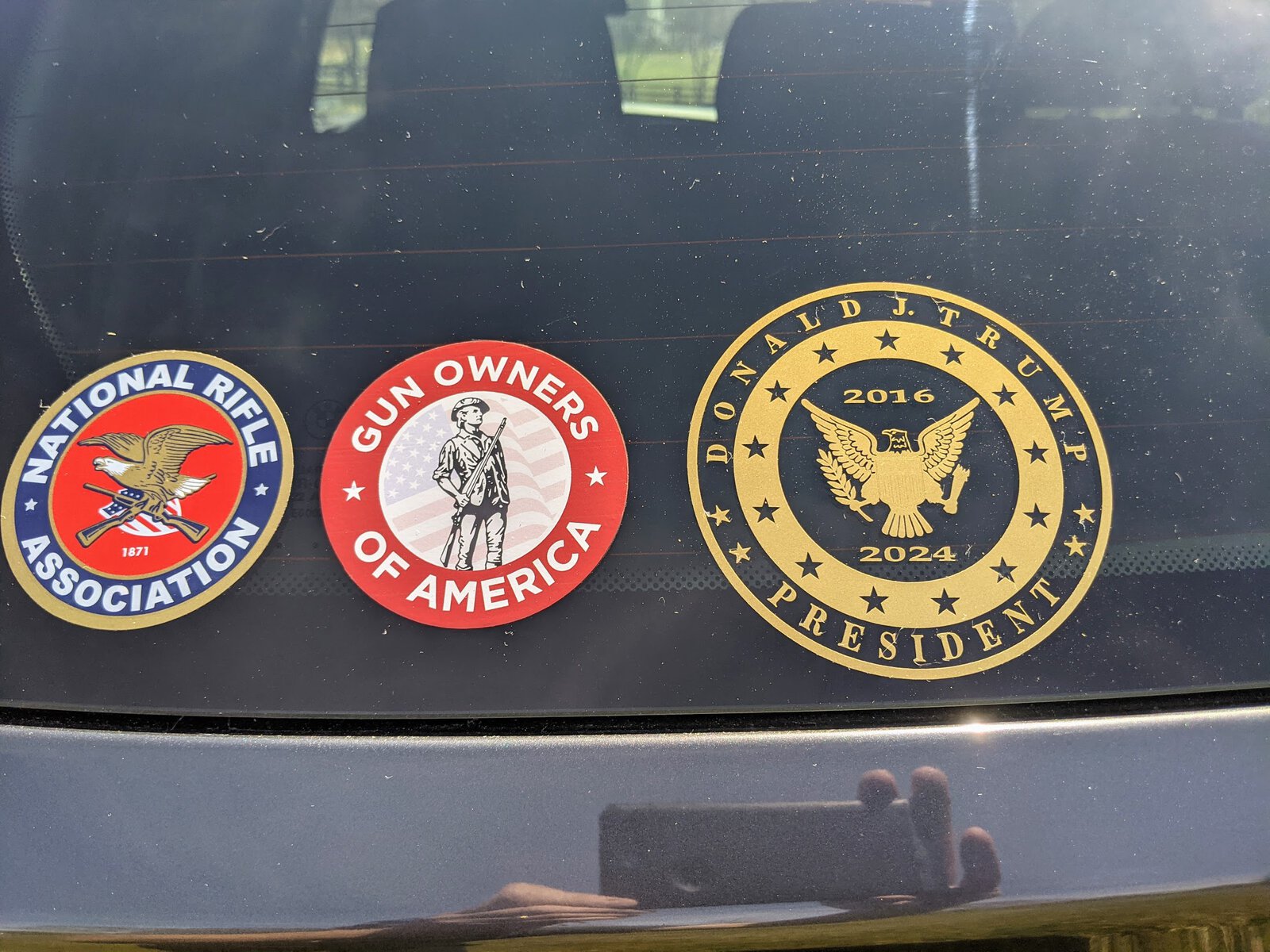 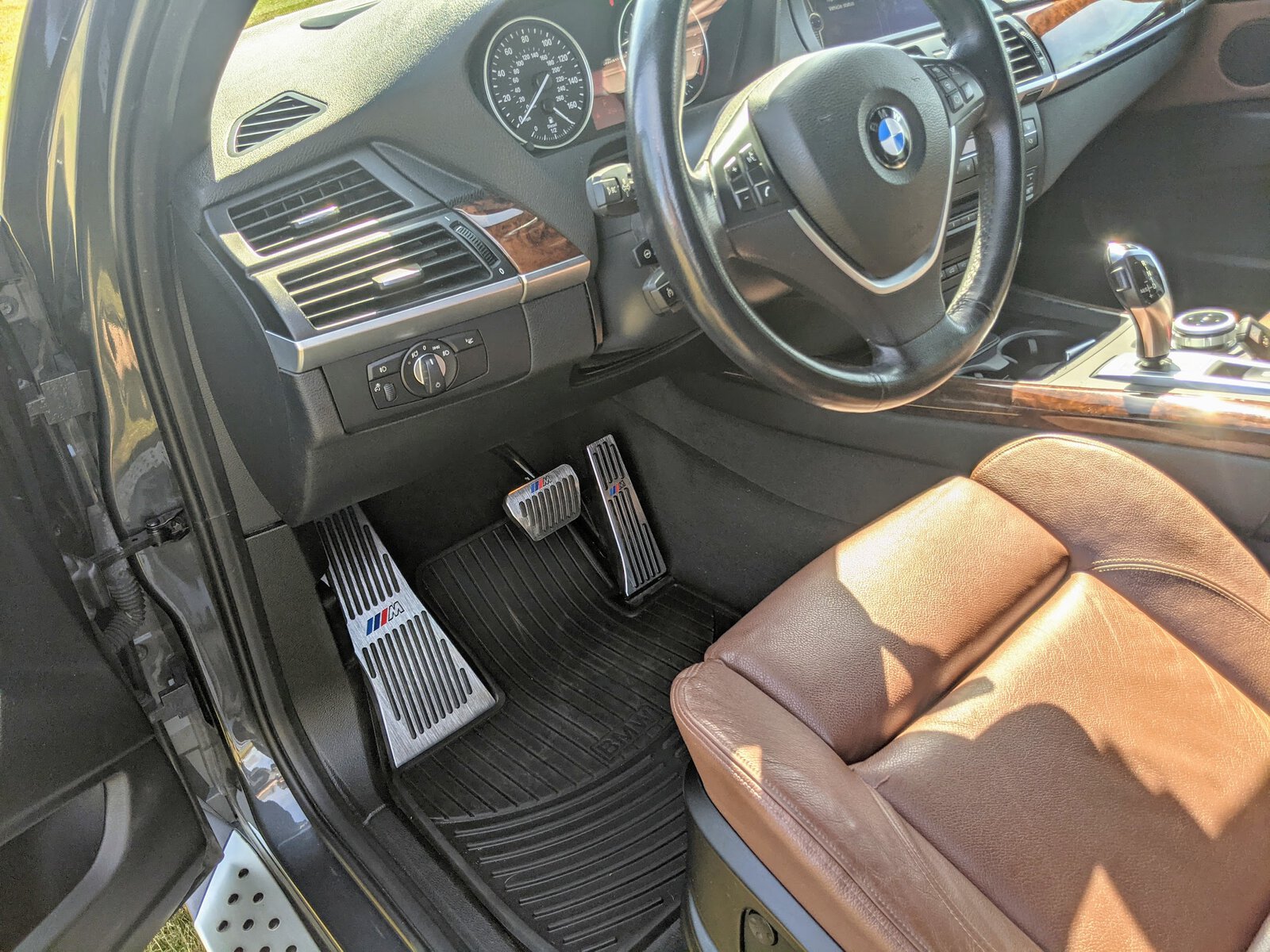 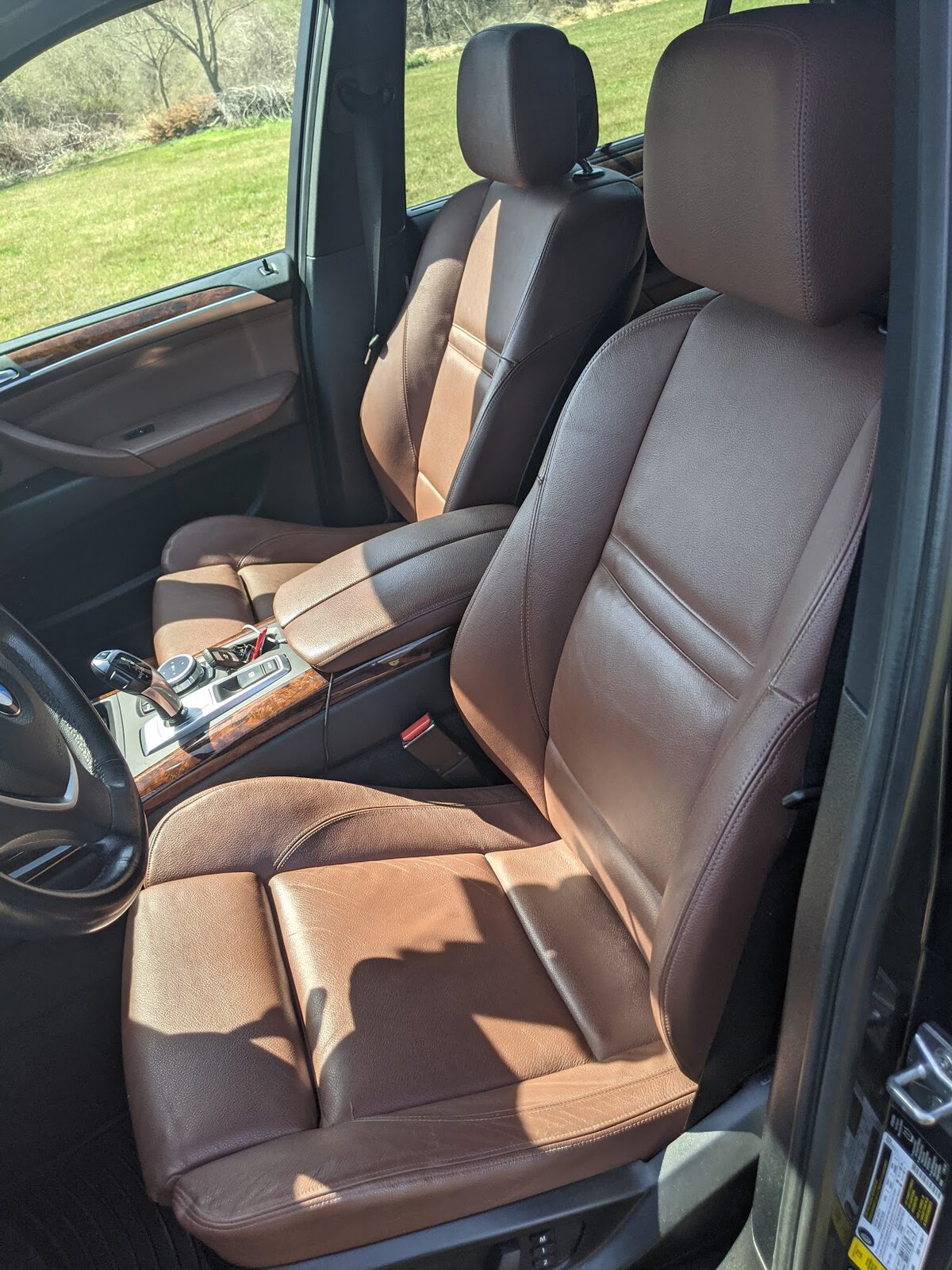 It's in the build sheet, but ... I've always used this style of pedal on my cars. They grip great and I like how they look. When I did the Z4 I discovered they had slip-on versions. I used to drill and install (pain in the butt). The slip-ons work well. For the dead pedal, it comes with double stick tape. I added an additional strip of 3M VHB. Wipe the existing dead pedal plastic with brake clean and let dry before installing. Works like a champ: https://www.ebay.com/itm/Car-pedal-...-GasFor-BMW-X5-X6-F15-E70-E72-AT/233598747314.

Throttle pedal slides right in from the top and secures. The brake pedal is a pull-over from top-down, with a pull tab at the bottom. Works best if you set the pedal in the sun for an hour so the rubber is nice an limber.
You must log in or register to reply here.